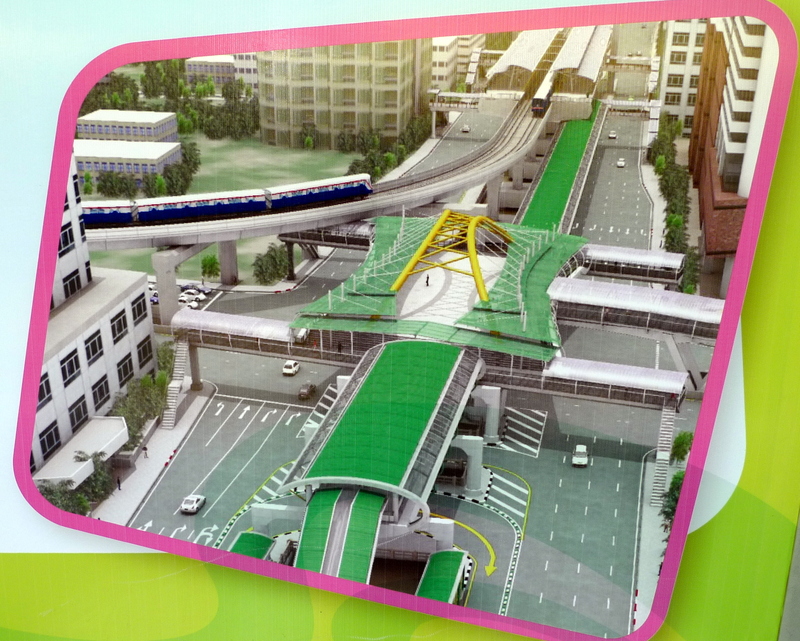 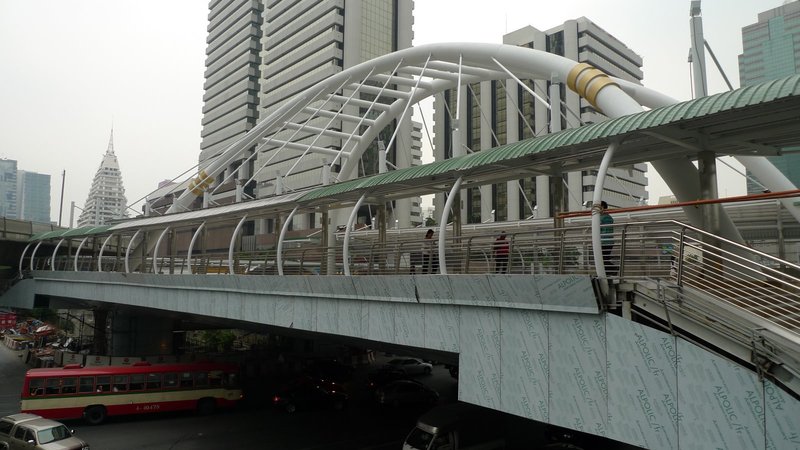 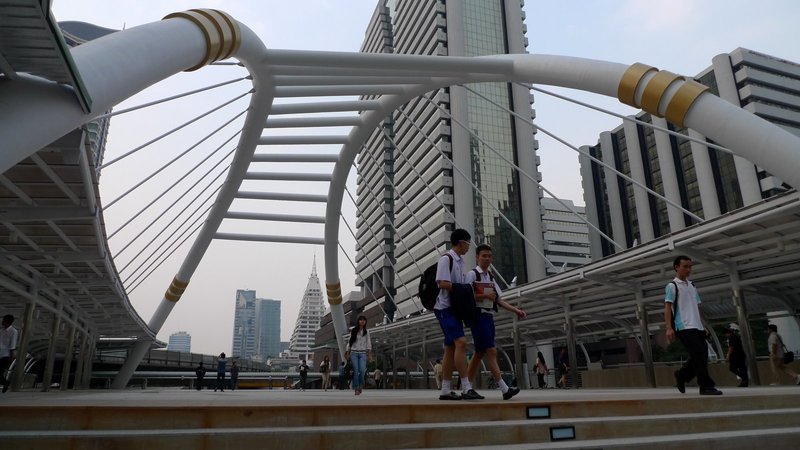 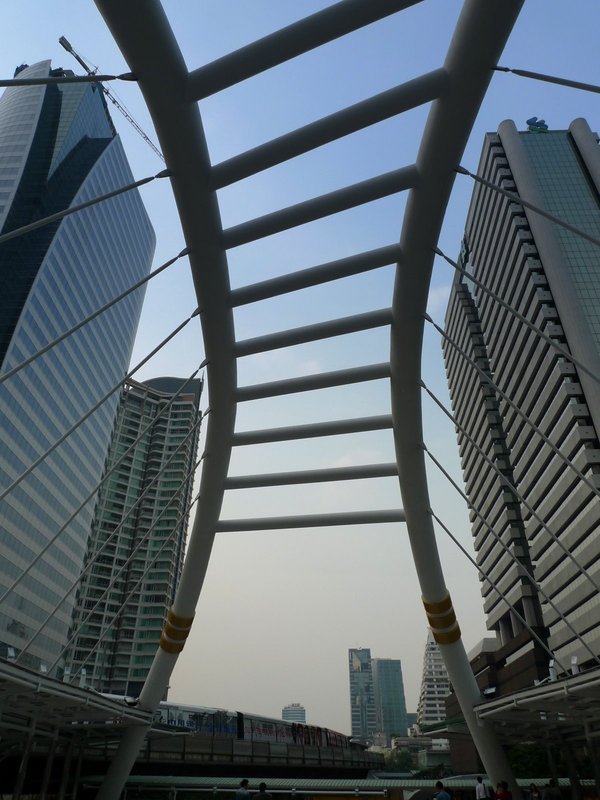 Last Friday evening we had dinner with some of Tawn’s university friends, followed by dessert at Sweethound, the dessert branch of popular local chain Greyhound. 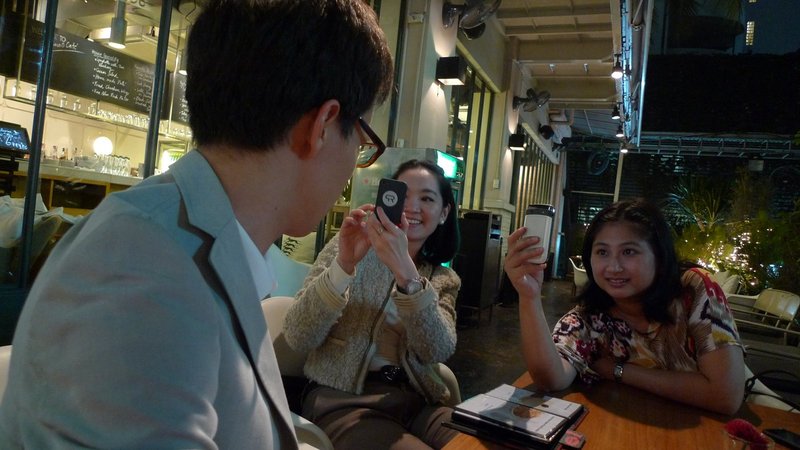 It was a pleasant evening for sitting outdoors as Tawn, Bim, and Pat played with their smart phones. 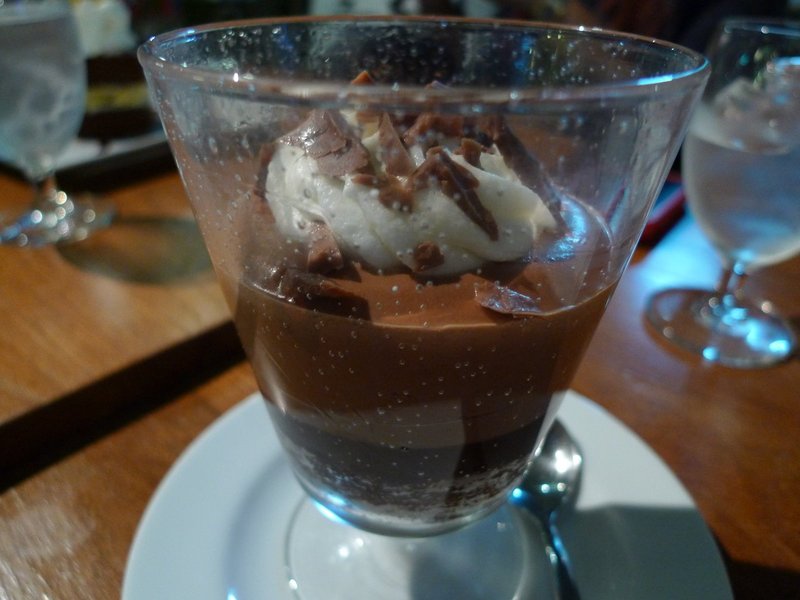 A double-chocolate mousee with whipped cream. 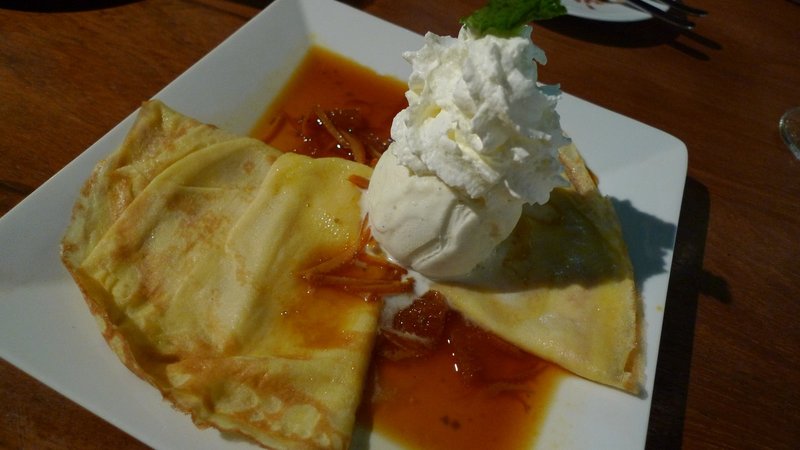 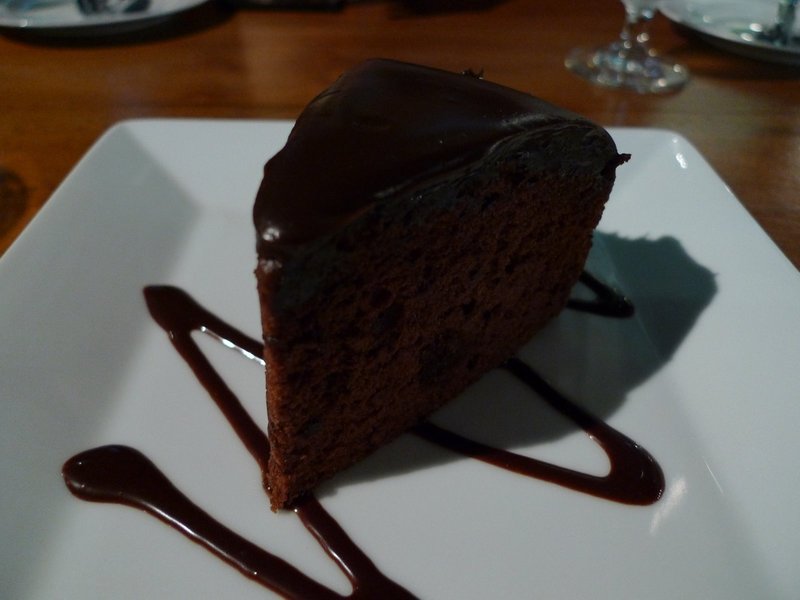 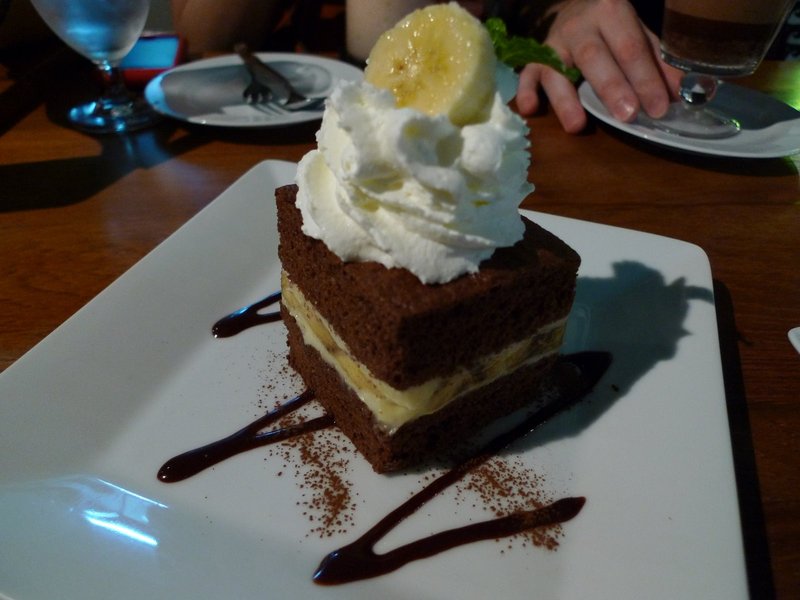 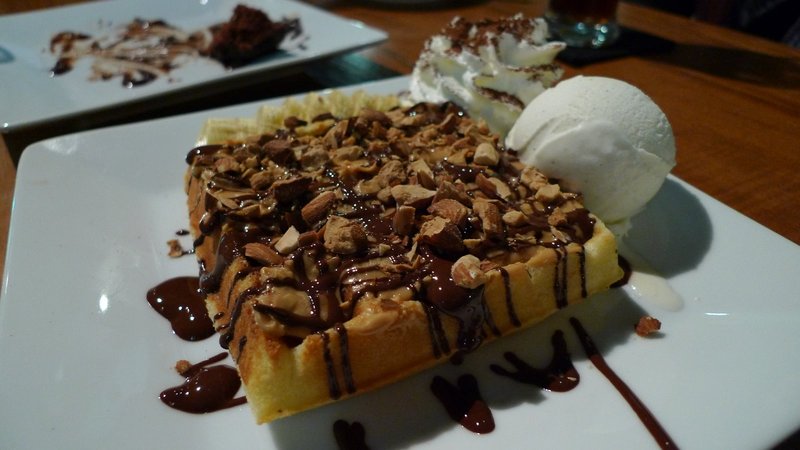 Well, Tawn and I have a visitor in town.  A Xangan…

Hopefully, this will mean some fun and interesting things over the next few days! 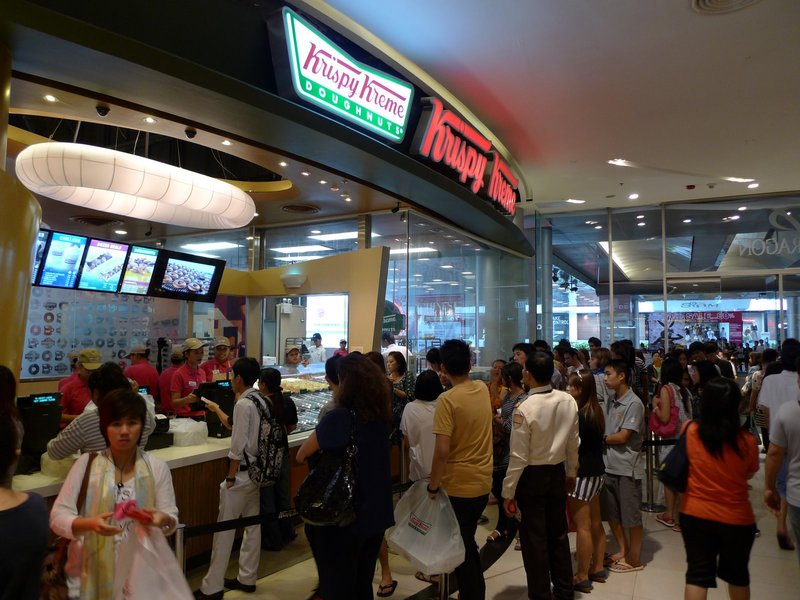 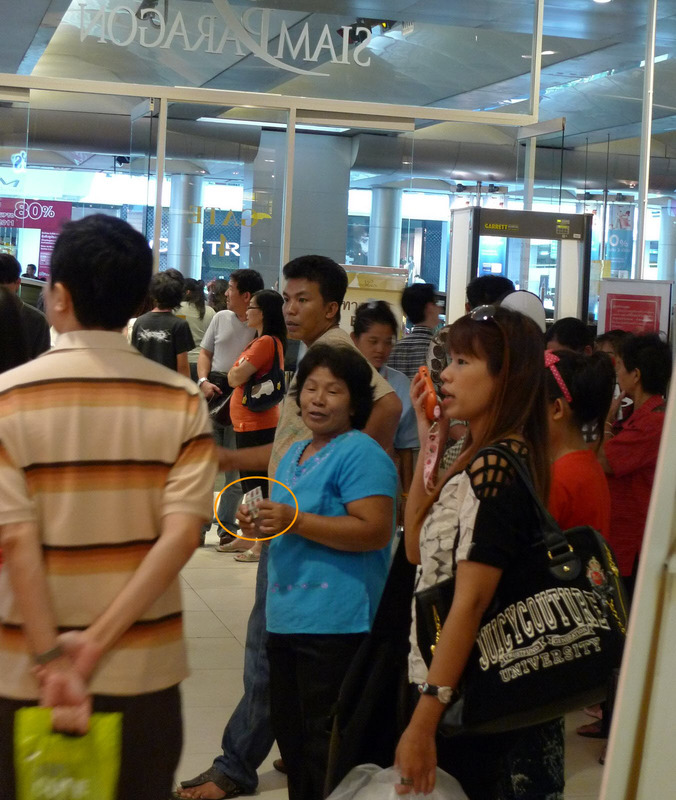 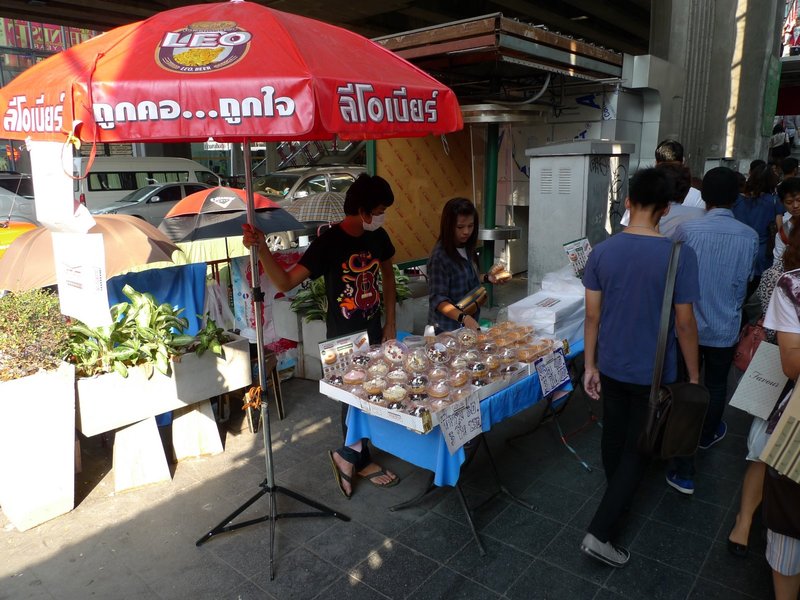 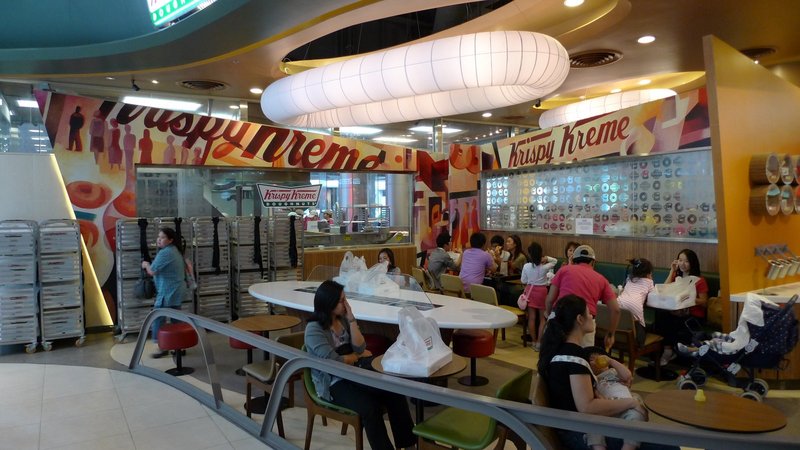 A friend in Houston has an assignment for his Food & Beverage Management class and could use your help as a potential diner.  He has created a dinner menu for a hypothetical restaurant called UBÉ Restauran.  It is a café featuring Filipino food that he would open in the Midtown area in Houston.  He has asked for your help in reviewing the menu and identifying what you would order if you went to the restaurant.

If you would like to help, could you please do the following?  Review the menu to see what is of interest.  I’ve numbered the dishes to make the process easier.  In the comments section, please place your order – feel free to copy and paste the following to make it easier to order.  You can have:

Also on your comment, could you please indicate the following?

Thank you in advance for your help.  Colin needs the responses by Tuesday the 25th so I will share whatever results have been received by then. 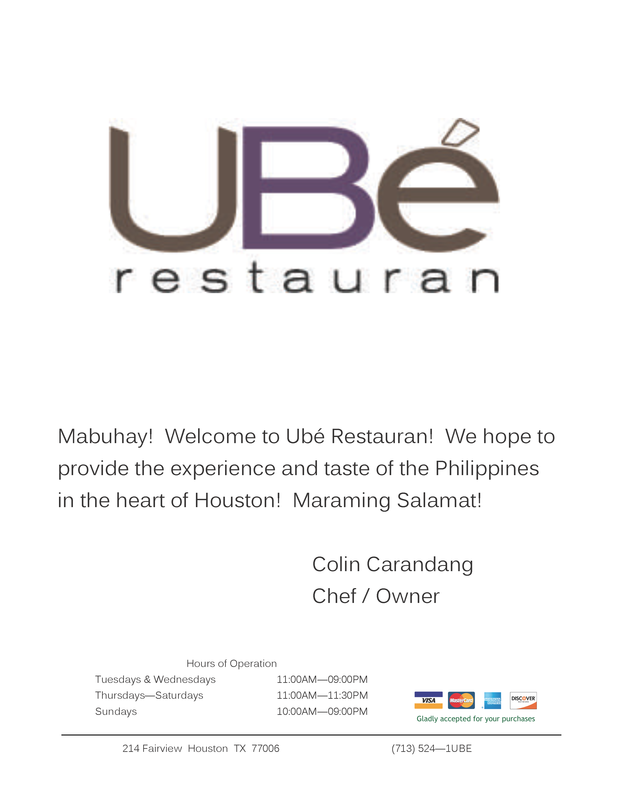 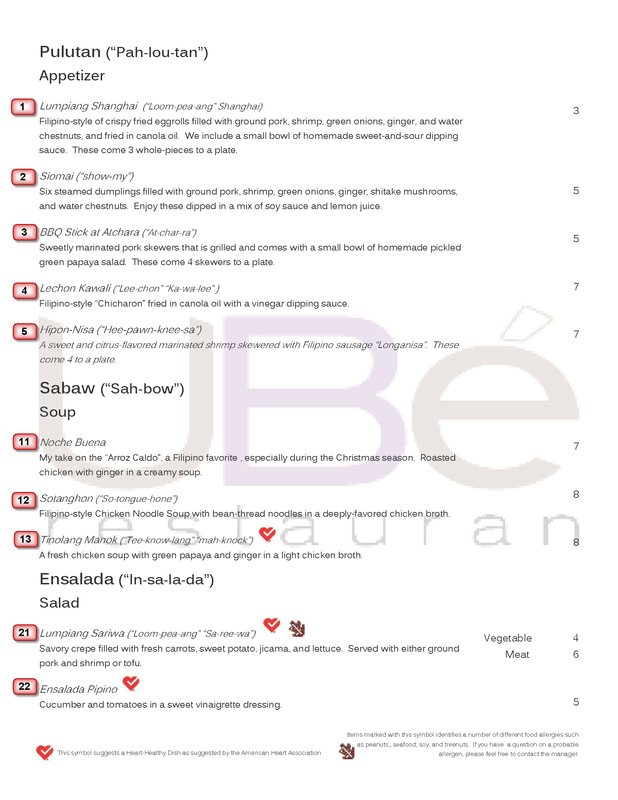 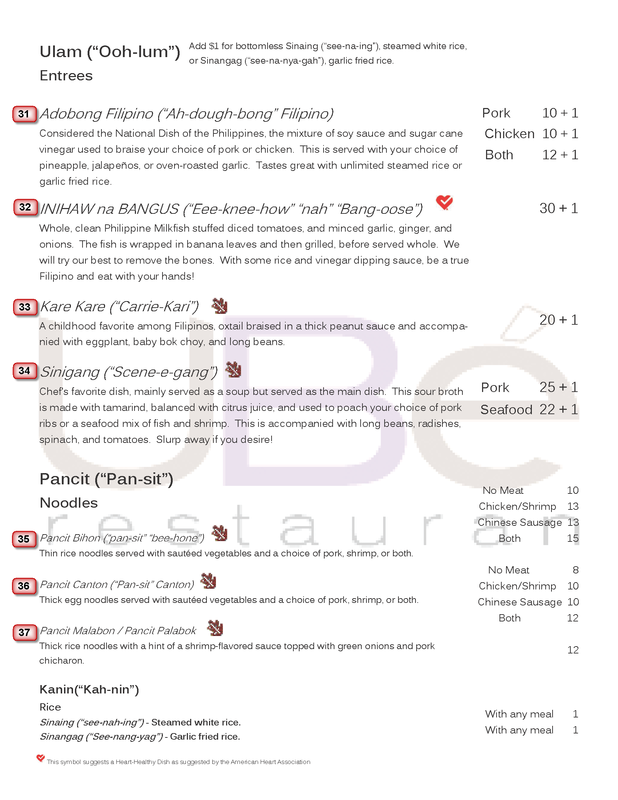 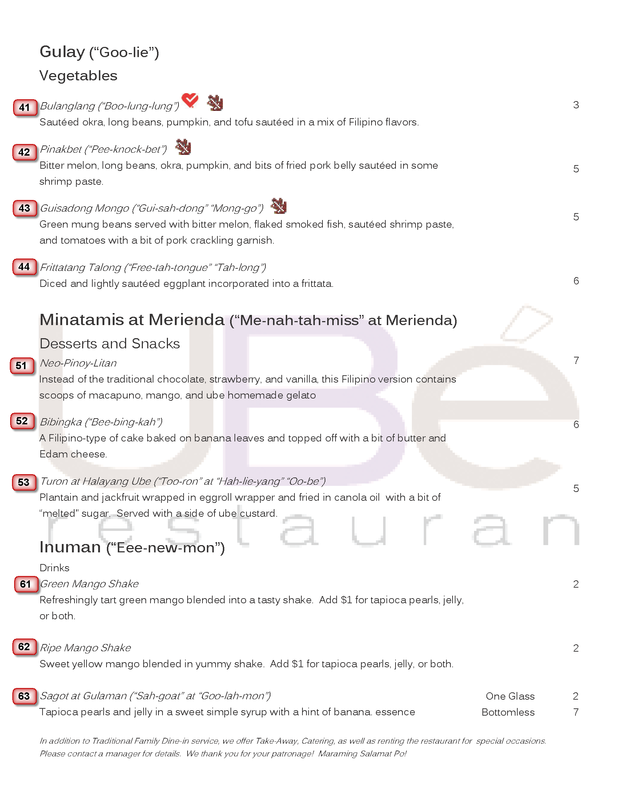 To celebrate the completion of our bathroom re-tiling project, we celebrated with a special dessert: fresh strawberries from Chiang Mai (in the north of Thailand) and some hand-whipped cream. 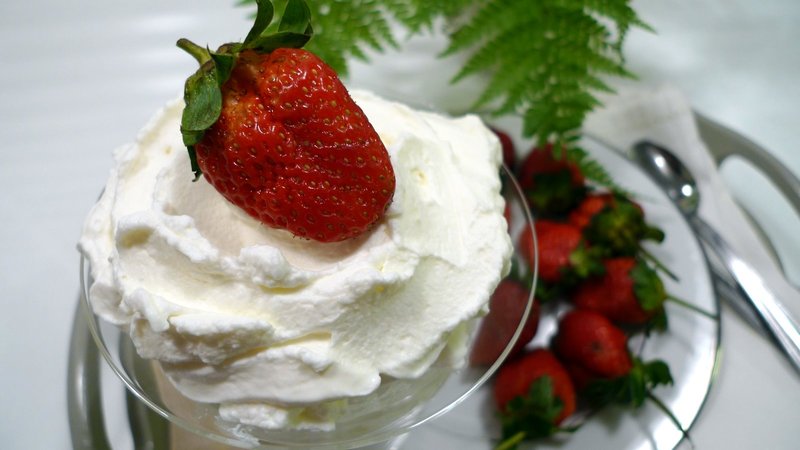