With friends visiting recently from the US, I asked if they would carry over a cavatelli roller I ordered online. When they arrived, I treated them to a meal of homemade cavatelli with homemade pesto sauce and chorizo. 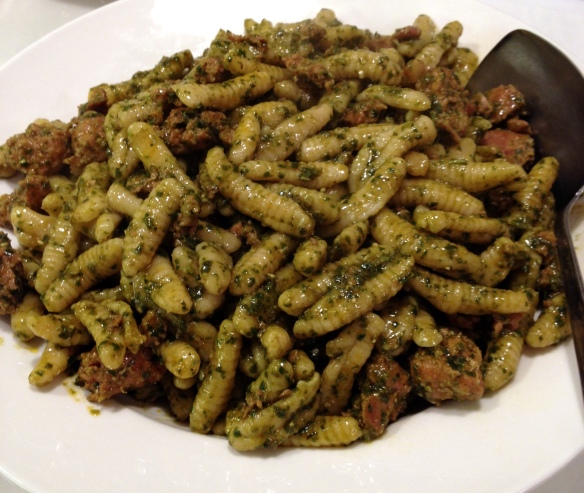 Cavatelli is a type of pasta. Roughly translated as “little cave” or “little cavity,” the pasta looks like miniature hot dog buns or, less favorably, maggots. But the shape is ideal for capturing sauce and being freshly made, they have a nice chewiness that you can’t find from dried pasta. 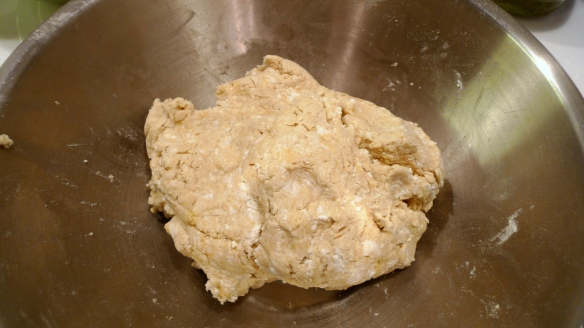 One classic version of cavatelli is made with ricotta cheese. That’s the version I tried and the resulting pasta is light and yet rich-tasting. After mixing the flour, ricotta, and one egg, you can still see flecks of the cheese in the dough. 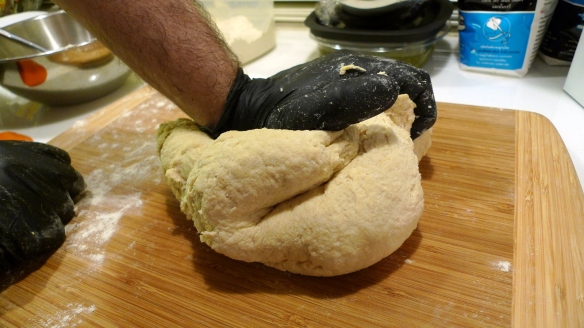 The dough is given a short kneading, but not nearly as much as most rolled out pasta. It is important that the dough be allowed to rest before you roll it out and cut it. It is also important that this dough be very dry. (Since you’ll ask, I was wearing gloves because I nicked my hand with a knife. Decided to wear gloves on both hands just to avoid the Michael Jackson look.) 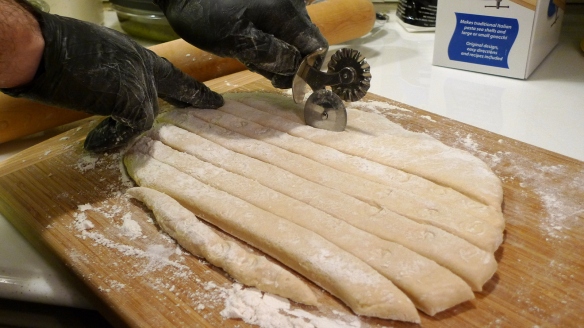 After the dough has rested, you cut it into strips about one inch wide. You must liberally flour the strips so it does not gum up the cavatelli roller. That’s a mess that is hard to clean up so best not to mess it up to begin with. 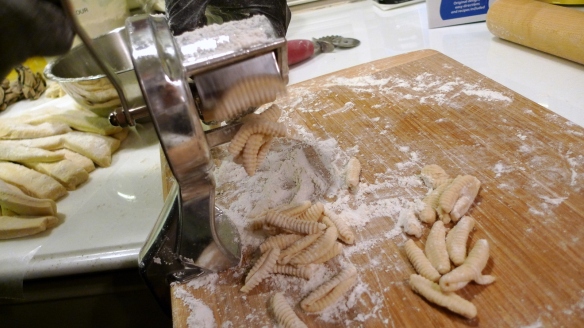 The final step is to hand-crank the strips of dough through the machine. It is a clever little contraption that cuts off a length of dough, squishes it through two wooden rollers, presses it around a curve (adding the ridges at the same time) and then knocks the pasta off. This first attempt, the pasta was a little too moist and the pieces kept sticking requiring me to manually knock them off the last bar. The next attempt, I made the dough drier.

The end result was fantastic: hearty and toothy and very satisfying. Sure, there was a cloud of flour in the kitchen that required cleaning up, but that’s part of the fun. 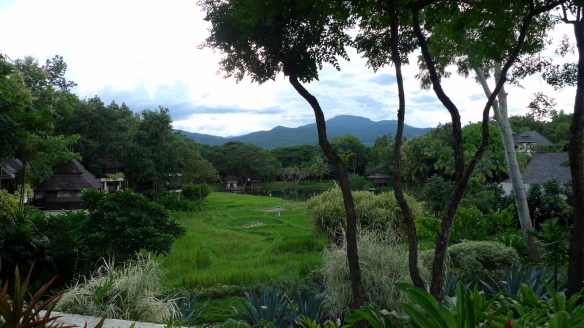 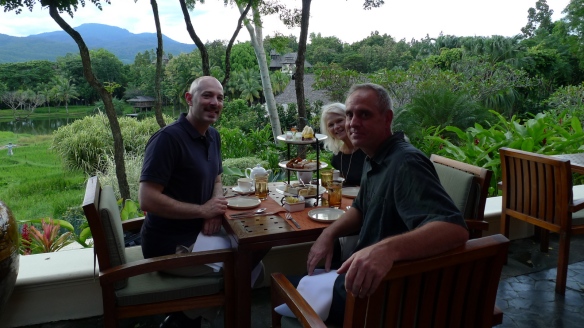 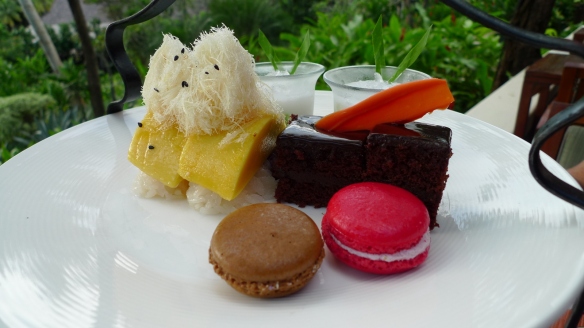 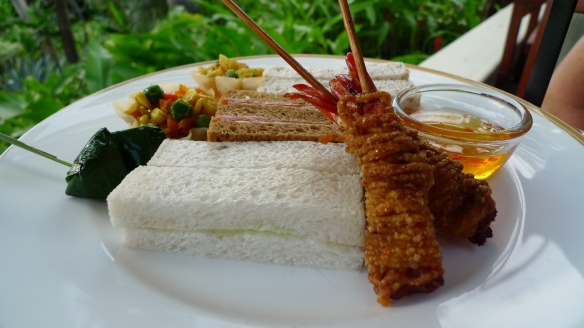 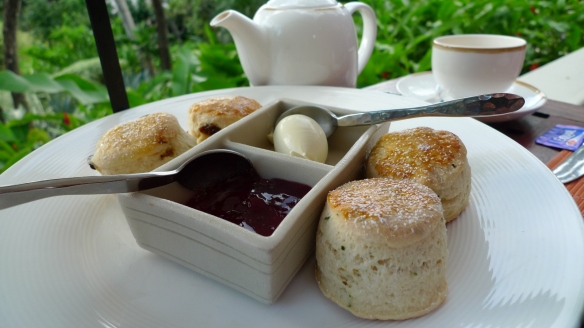 A voice from a Muslim who is fed up with “Islamic” terrorists.

I received this from my niece in India. I think it is so good. I hope you will find some time to read it. I will post it on Xanga also.

As you would have noticed, I used quotation marks around the word Islamic because there is nothing Islamic about what you are doing. Your status in the sight of Allah is between you and Him so I will not go so far as to commit takfir on you, like you are wont to do to the rest of us who do not practice your literalist, fundamentalist Islam.

I generally enjoy my editorial duties: assigning work to my writers, coming up with new story ideas for the magazine, and I tend to go for the uplifting, spiritually-rejuvenating type of articles because God knows we all need it. But coming to the office this week with the Kenyan mall…