In remembrance of the 9-11-2001 attacks, I humbly suggest that we need to move beyond thinking of ourselves in terms of our nationality, our religion, or our race. We need to start thinking of ourselves as human beings. Only then will peace truly be possible. Easier to say than to do, but let’s use today as an opportunity to move towards that goal. 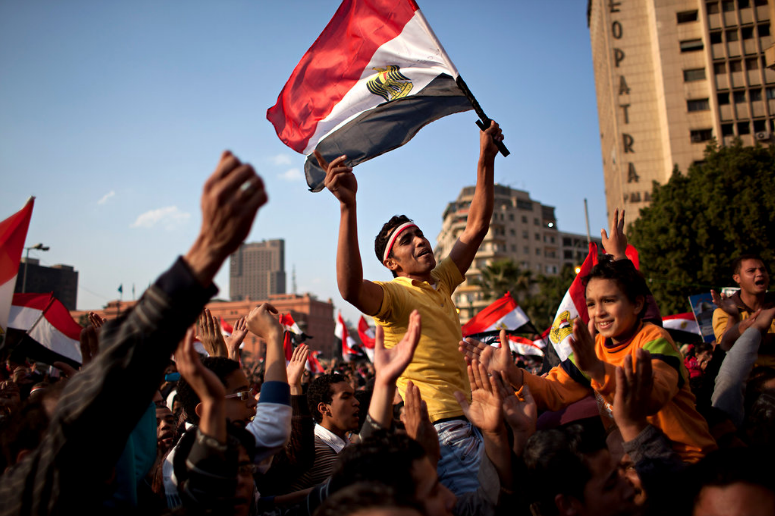