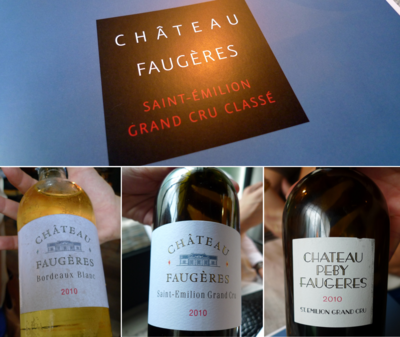 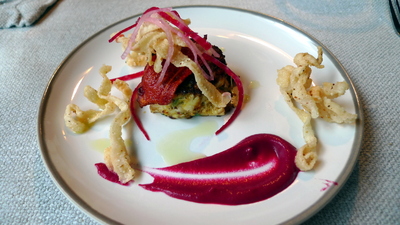 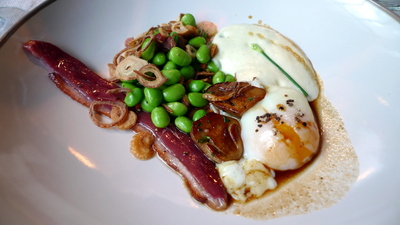 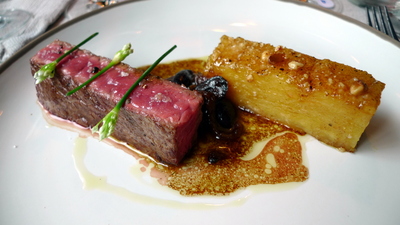 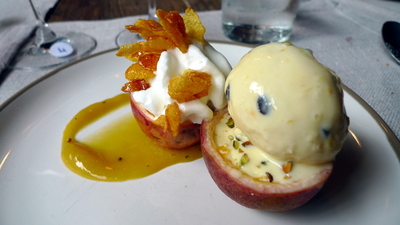 A few weeks back the Thai Red Cross held their annual Diplomatic Fair in which embassies and consulates in Bangkok sell items imported duty-free from their home countries, with the proceeds going to the Red Cross.  Most of my purchases were wines imported by the US embassy, offered at about a 30% discount of normal retail prices thanks to the absence of a duty. 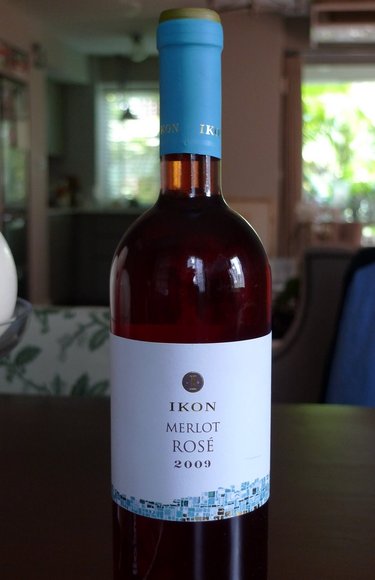 I was especially tickled, though, when I found this wine for sale at the Hungary booth.  IKON wine.  This is funny because that’s the company I work for, IKON Office Solutions.  Who knew we had a namesake wine?  For the record, this was a very nice, medium-dry rose.

Tawn and I are wine drinkers.  I wouldn’t call ourselves “aficionados” and there’s a lot we don’t know about wine, but we enjoy a nice bottle and have a small wine cellar at home and like to explore different varietals and vintners.  Sadly, though, the tropical paradise of Thailand is no paradise for wine drinkers’ wallets. 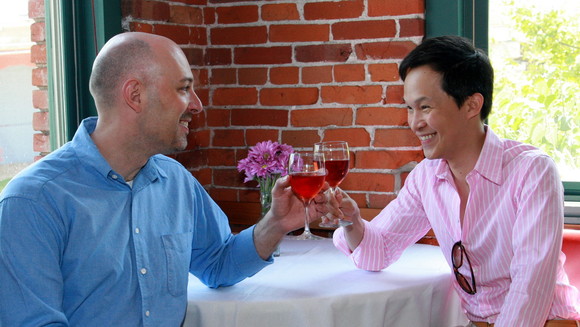 Wine, extremely little of which is produced locally, faces a hefty import duty on top of which the government places an even heftier excise tax, since wine is, in their judgement, a luxury good.  Beer and cheap Mekong whisky, however, apparently are not.

Recently I was commenting longingly on a post by Gary in which he dined at a “wine-centric” place in Glendale called Palate Food + Wine.  They had these wonderful wines at very reasonable prices – $9 here, $17 there – and that was after restaurant markup.  In my comment, I complained about our 300% duties here in Thailand.  That got me curious: what, exactly, are the duties, taxes and tariffs on wines here in Thailand?

A little research and I found a USDA Foreign Agricultural Service Global Agricultural Information Network Report about wine in Thailand.  This is the US Department of Agriculture’s effort to educate US based producers on export opportunities.  Here is what I learned about the duty, tariff and tax burden on imported wines: 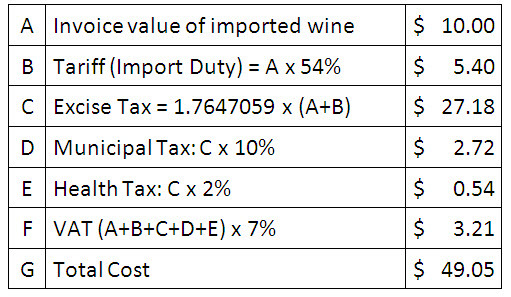 That’s a 390% effective duty, tariff and tax burden!  Outrageous!  If there is any good news out of all of this, Free Trade Agreements signed with Australia and New Zealand are moving their tariffs (currently 24% and 18%, respectively) to zero over the next half-dozen years.  But that is only the tariffs, not the excise tax, etc.

Is it any wonder that when I’m back in the US (not to mention visiting Australia), I try to have wine with every meal? 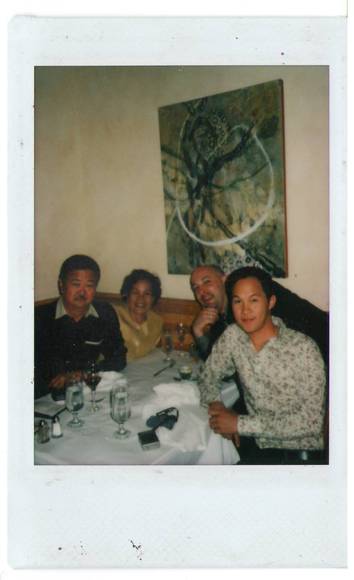 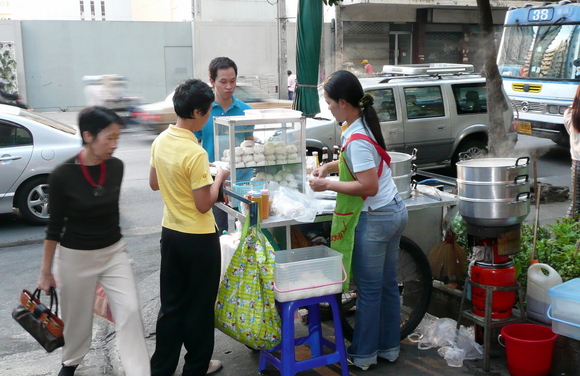 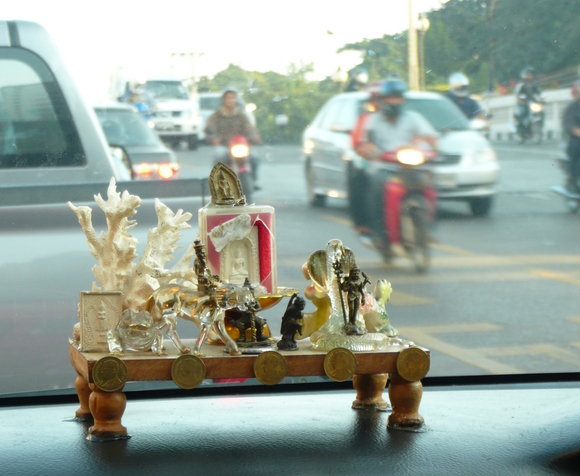 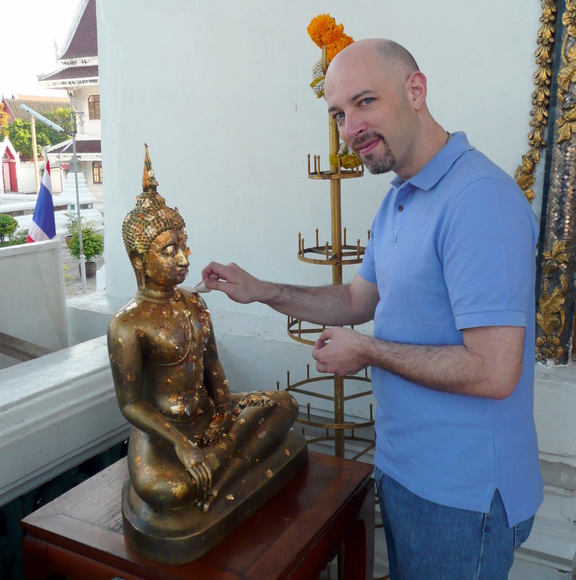 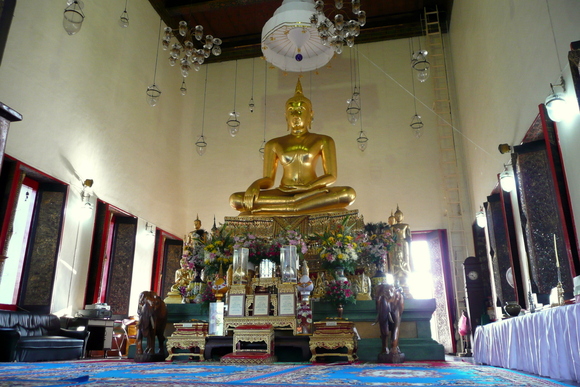 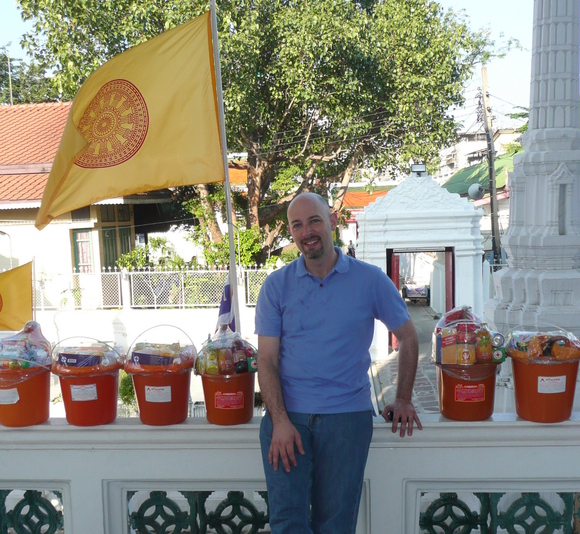 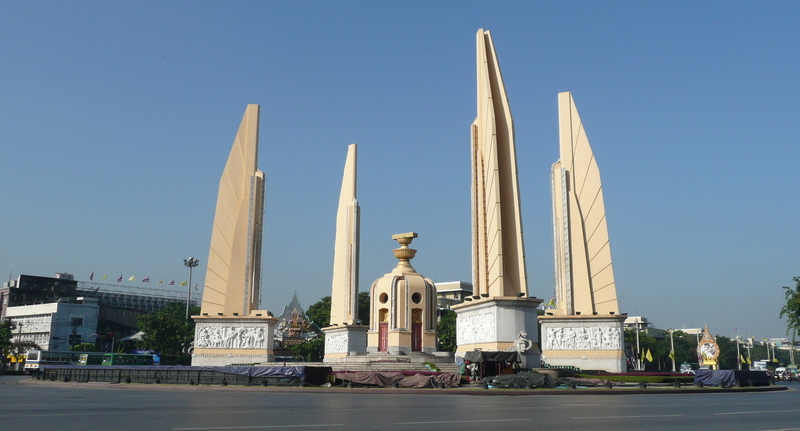 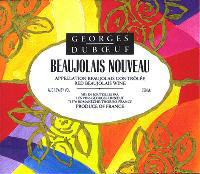 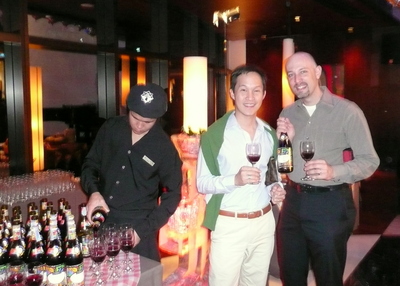 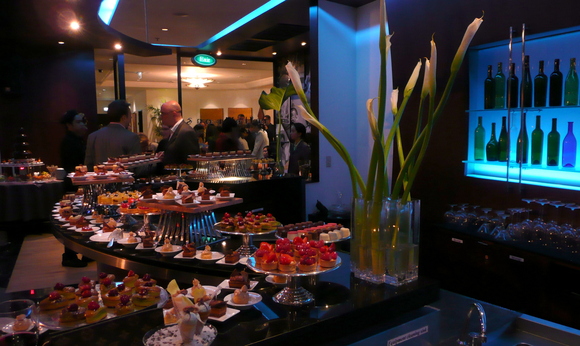 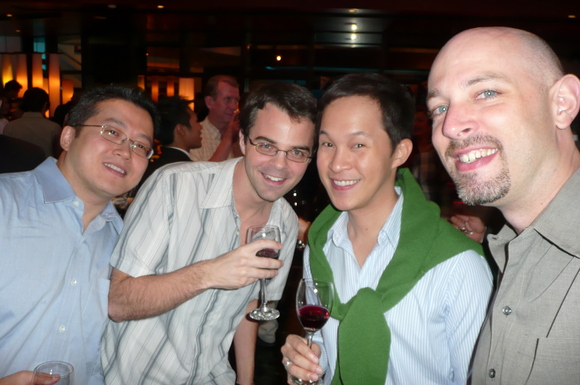 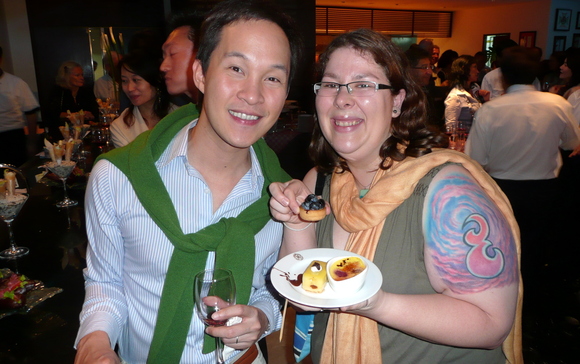 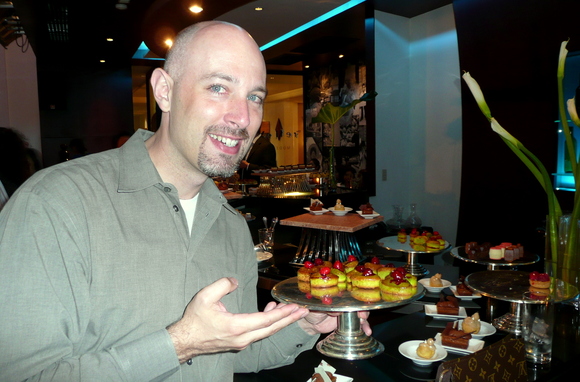 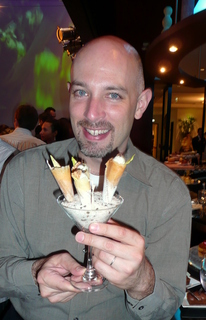