While on the flight back from Hong Kong aboard THAI Airways, I was pleasantly surprised to open the inflight magazine and discover a full page of pictures of Tawn’s designs, along with an article on young Thai fashion designers.

That will reach a nice audience! 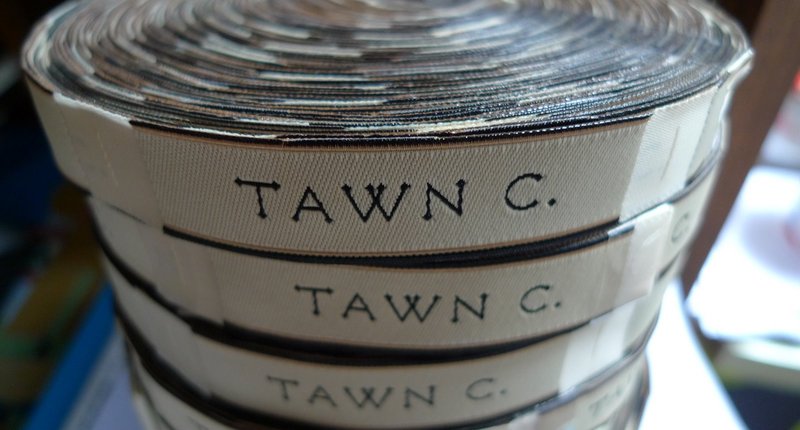 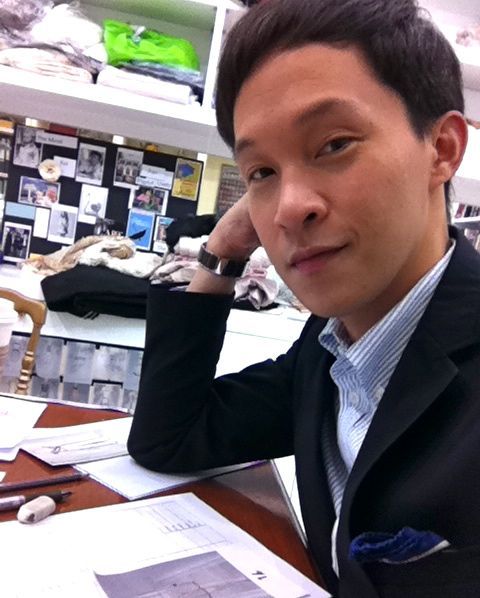 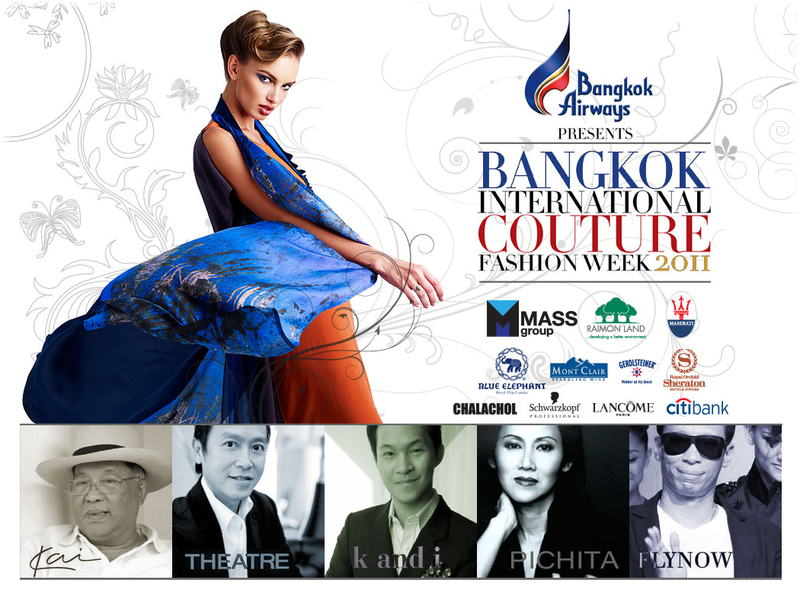