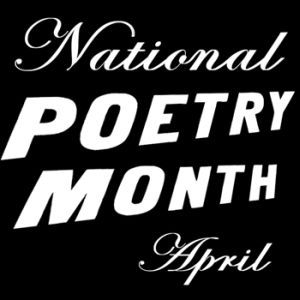 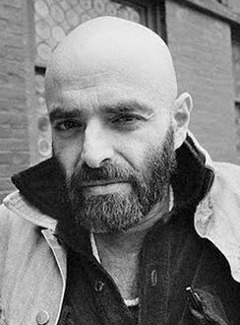 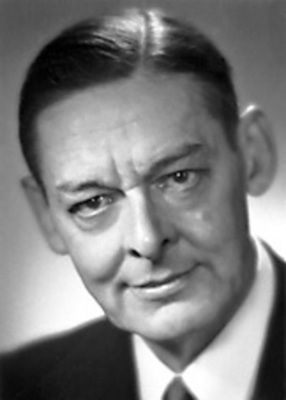 Checking my Gmail this morning, the daughter of a high school friend and his wife sent me a message.  “Hi!  Stuck with Chinese homework.  Have to write a poem.”  I think she was using the chat feature as an excuse not do her homework.  “No worries,” I replied.  “I can help.”

After a few minutes of thinking, I responded with the following poem.  It is Chinese.  Kind of. 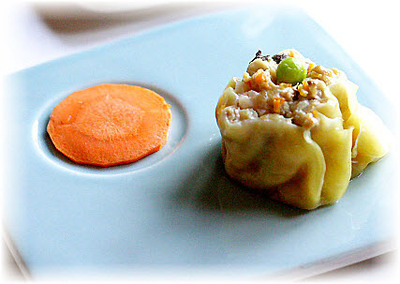 There once was a siu mai

All covered in sauce.

My brother didn’t want to eat it

Picked up by my chopsticks

and dunked in some soy,

brought my tummy lots of joy.

That’s all the creativity I can muster today.  Have a good Friday.