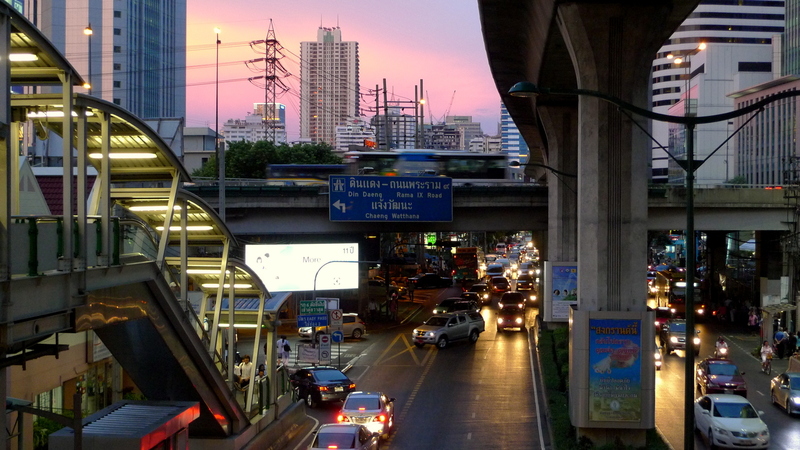 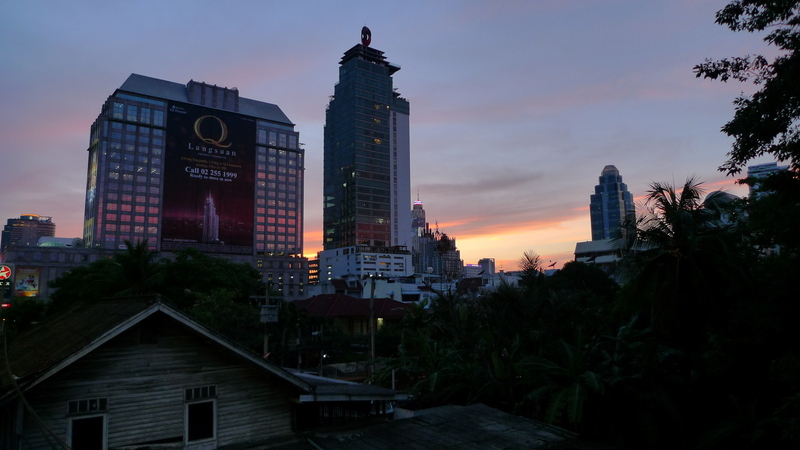 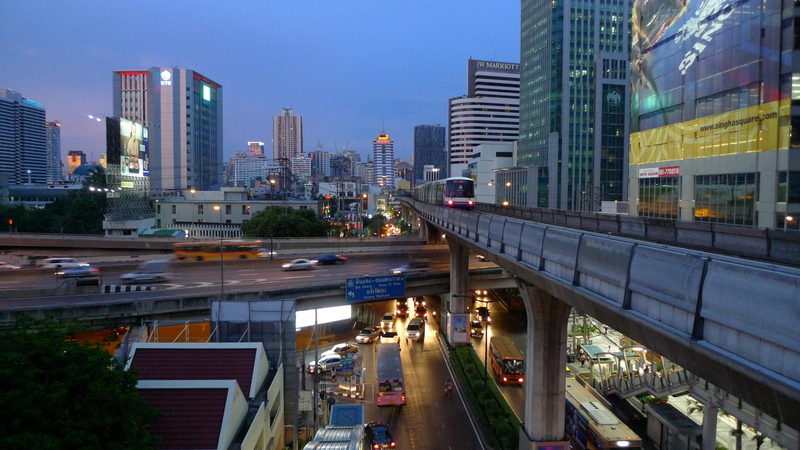 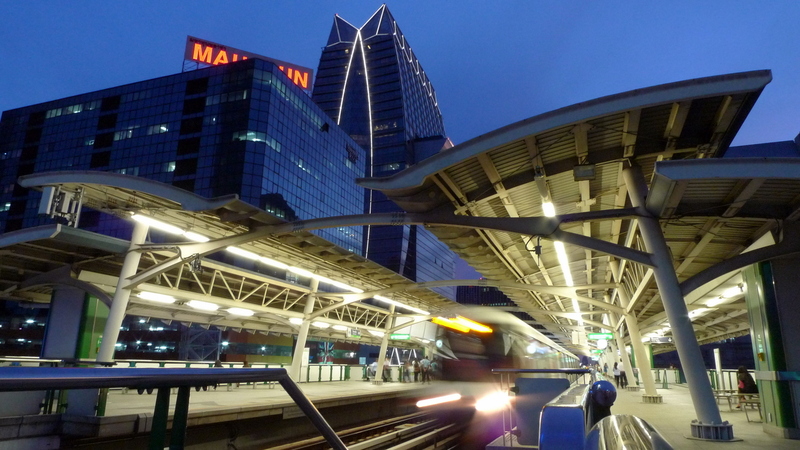 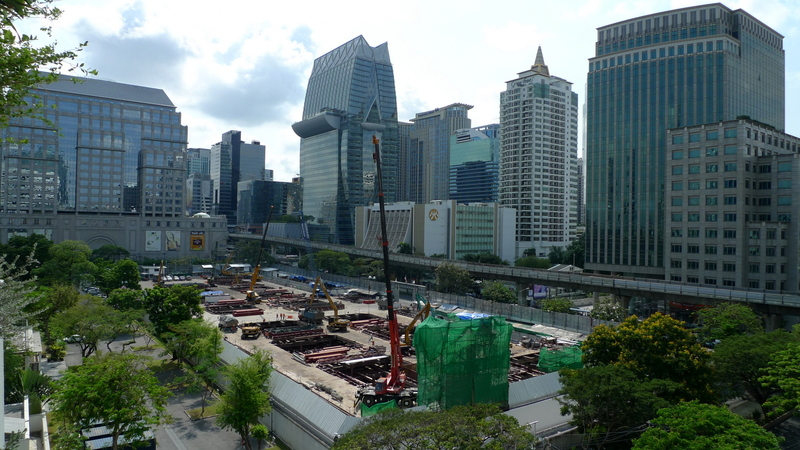 While visiting the Central Chidlom department store the other day, I caught this picture of the construction progress on Central Embassy, the new 37-story high-end retail and hotel complex that is expected to open in 2013. The piles have been driven and foundation concrete had been poured. Subterranean work continues and I’d expect to see columns start to rise in the near future. 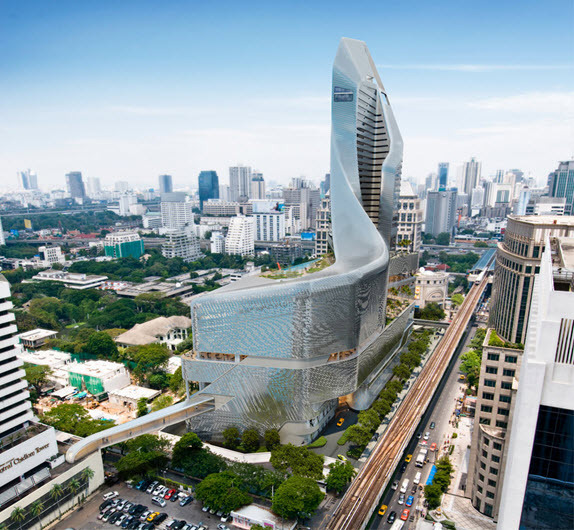 The design is eye-catching, eight stories of retail topped with a twisting tower (to house Bangkok’s first Park Hyatt hotel) meant to echo a double helix. The building is covered on the outside with glimmering diamond-shaped tiles that recall traditional Thai temple roofs. Central Embassy will connect with the existing Central Chidlom complex through the walkway on the left of the picture. A bit harder to see is a second walkway, in the center-right of the picture, which will connect to the Ploenchit BTS Skytrain station.

Here’s an aerial view that I annotated to help orient you: 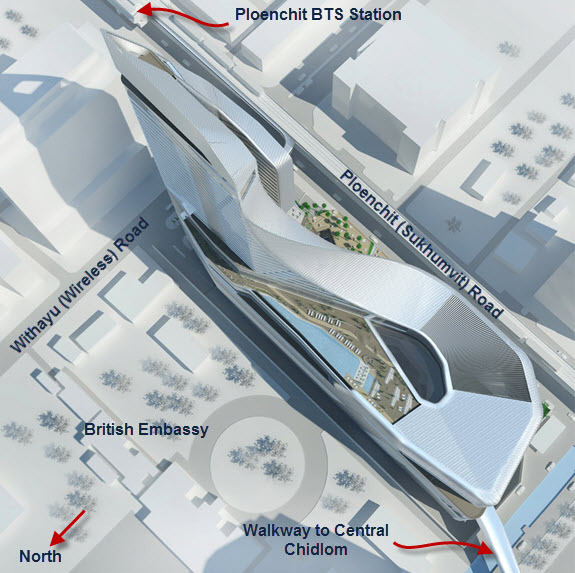 I suppose you could (easily) argue that the last thing we need is another mall and another hotel. No argument from me. That said, I like that we’re seeing continued infill development around transit lines. This increased density is preferable to continued sprawl. Not that the infill is somehow eliminating the sprawl, but you get the idea. Also, the design of this building is unique and contributes to Bangkok’s continued ascent from an architectural backwater to a city with an interesting skyline.

Extra: Here’s a link to a snazzy promotional video for the new complex, giving you all sorts of aerial fly-bys from different angles.