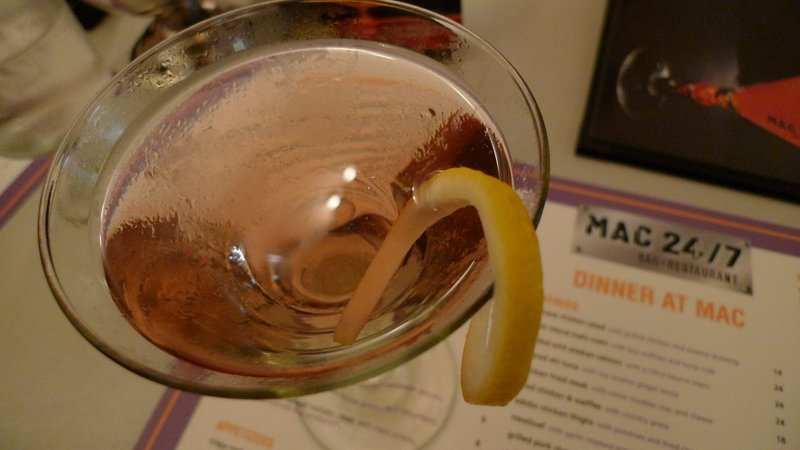 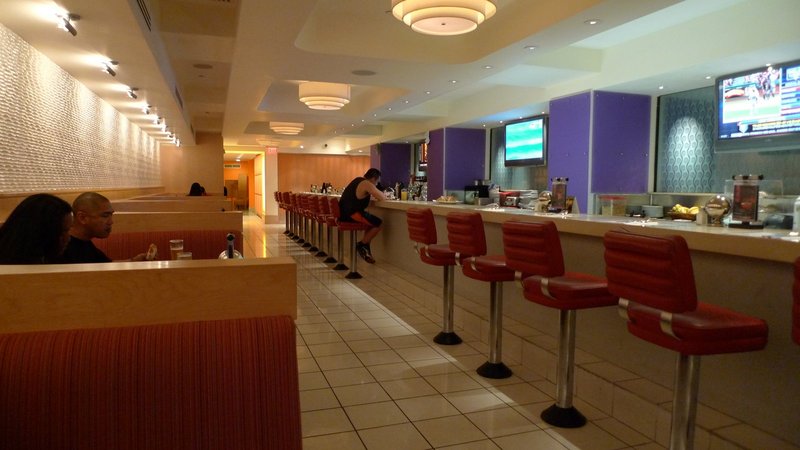 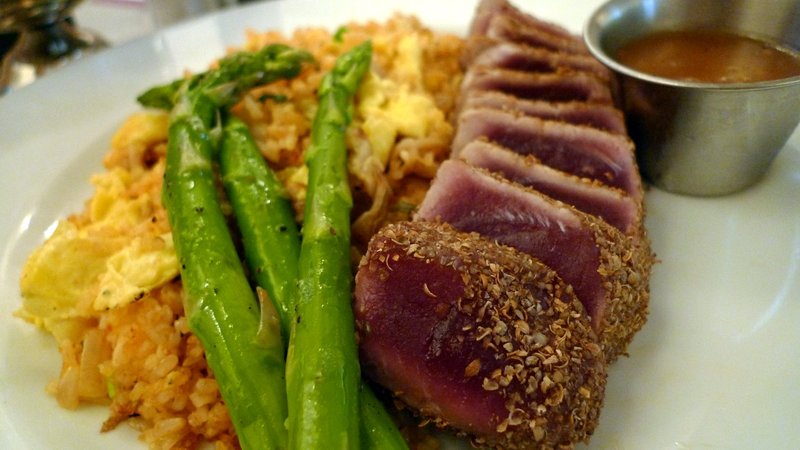 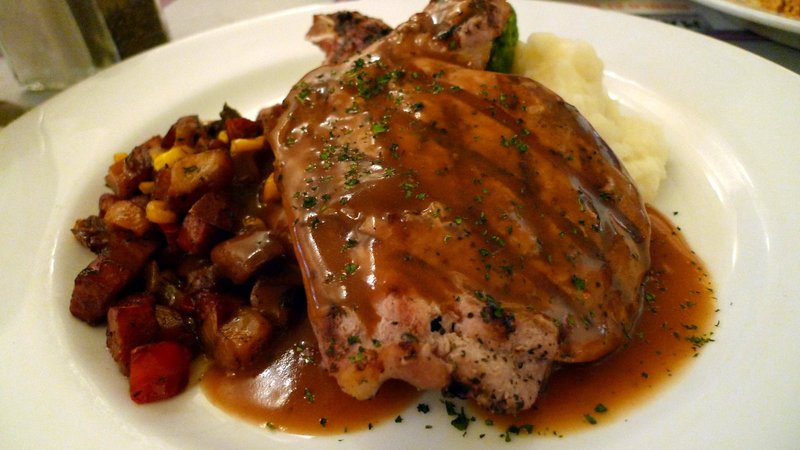 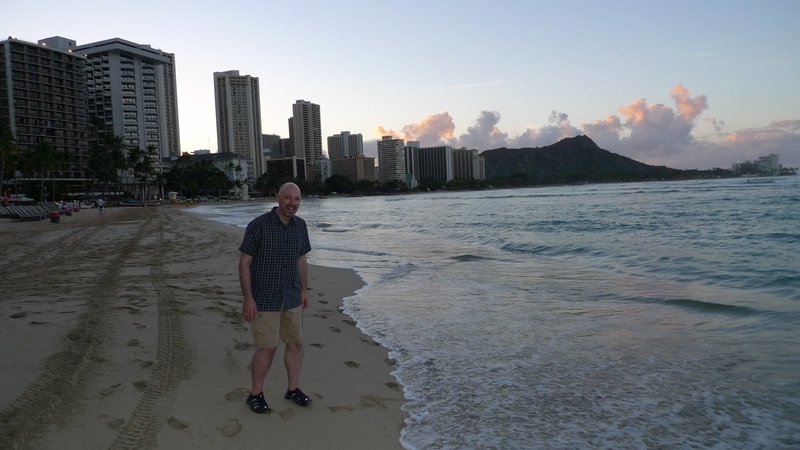 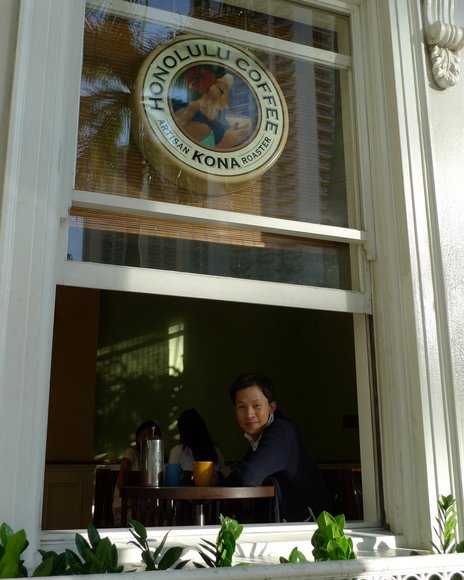 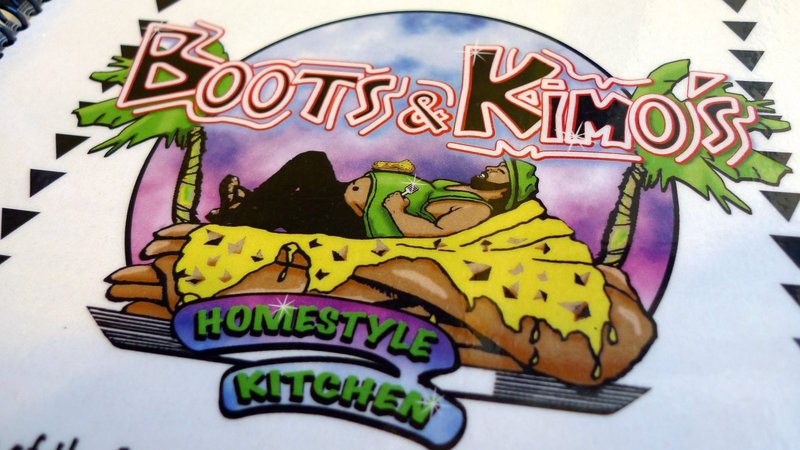 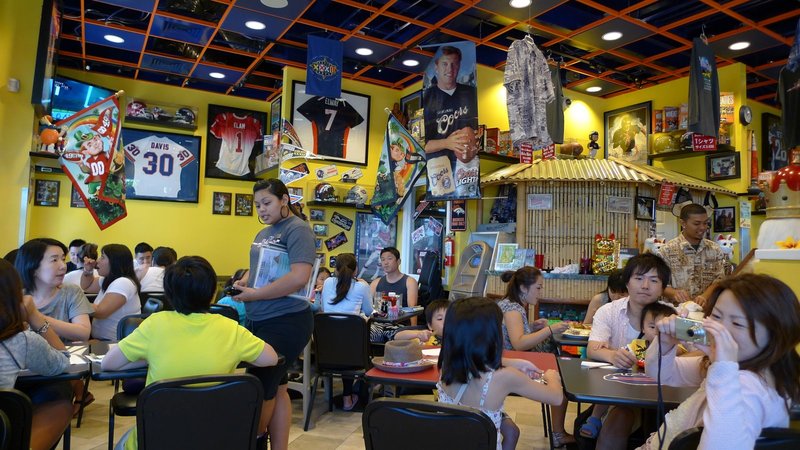 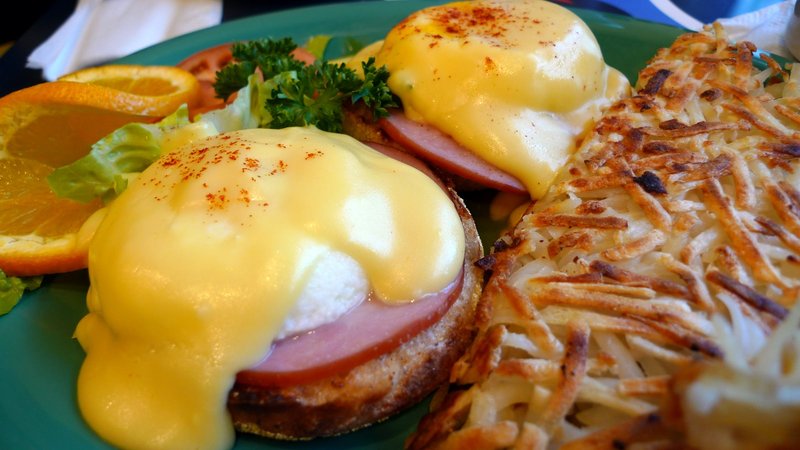 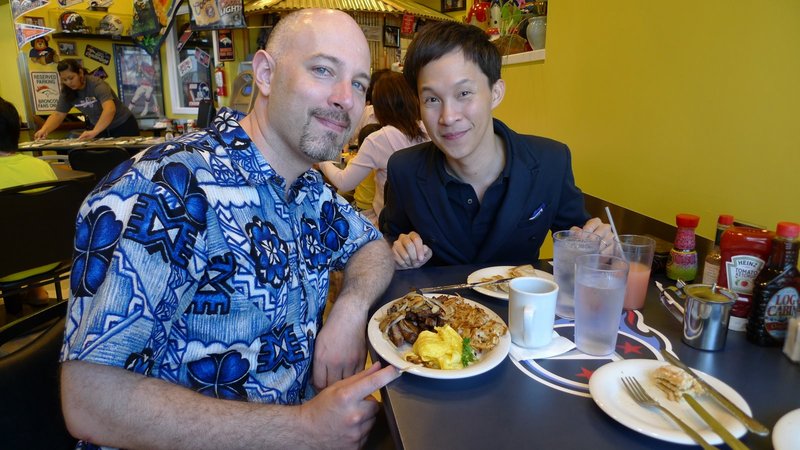 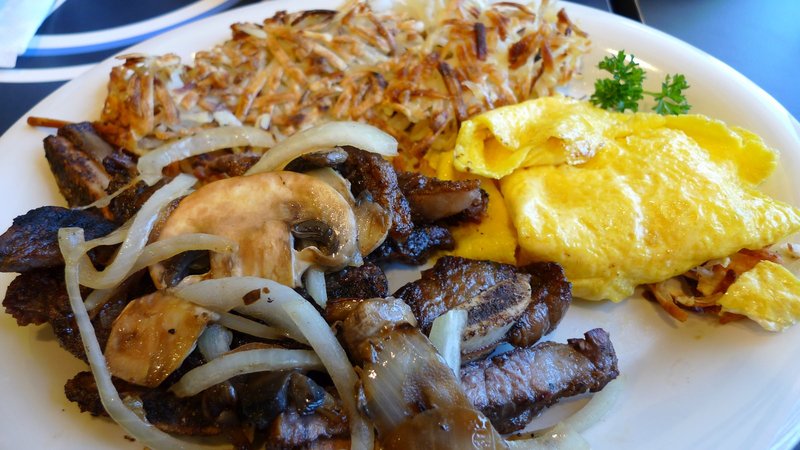 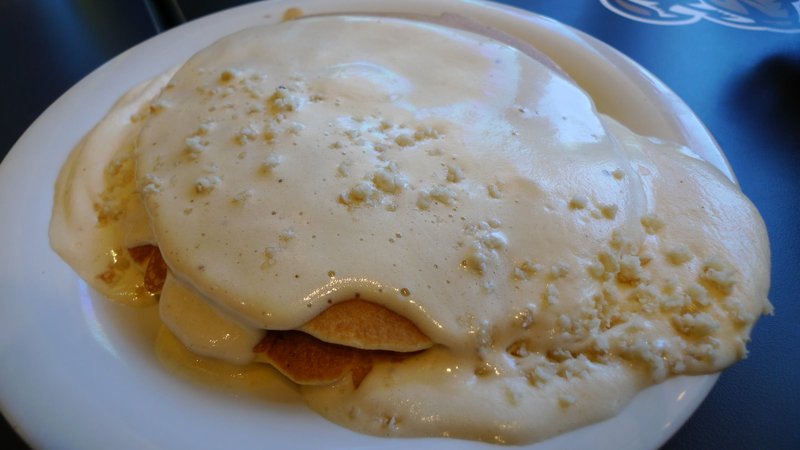 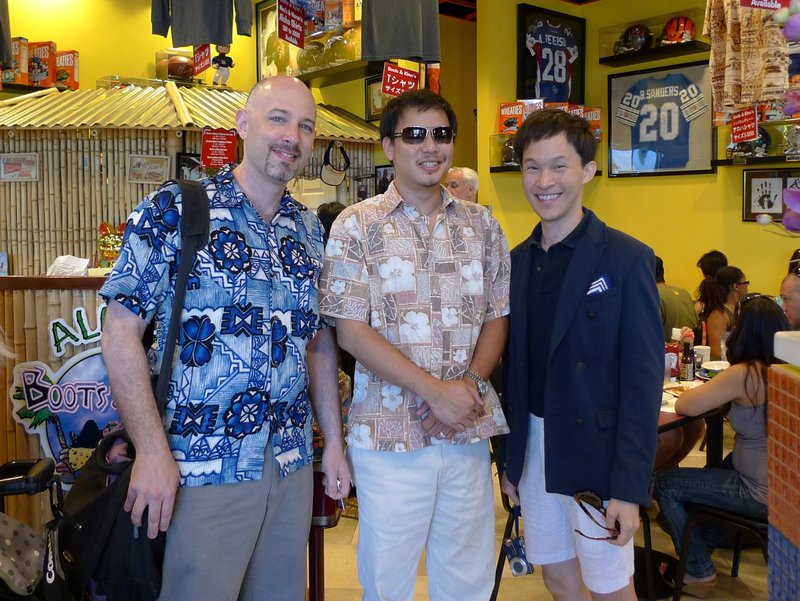 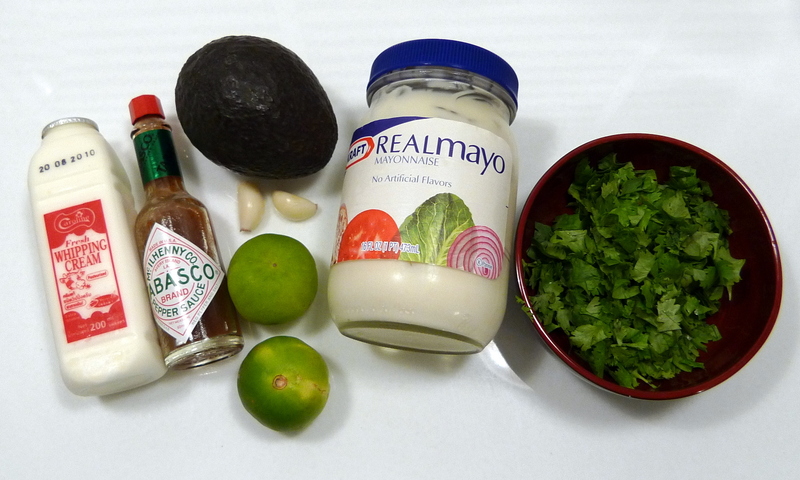 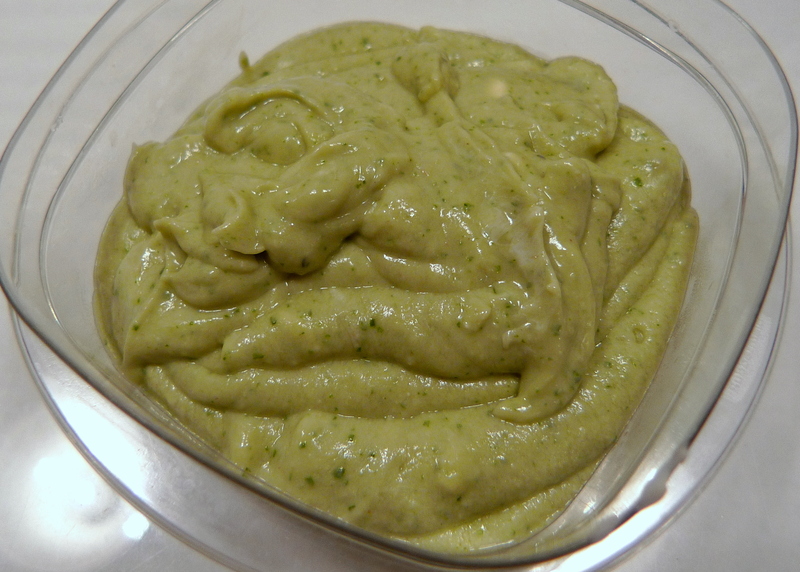 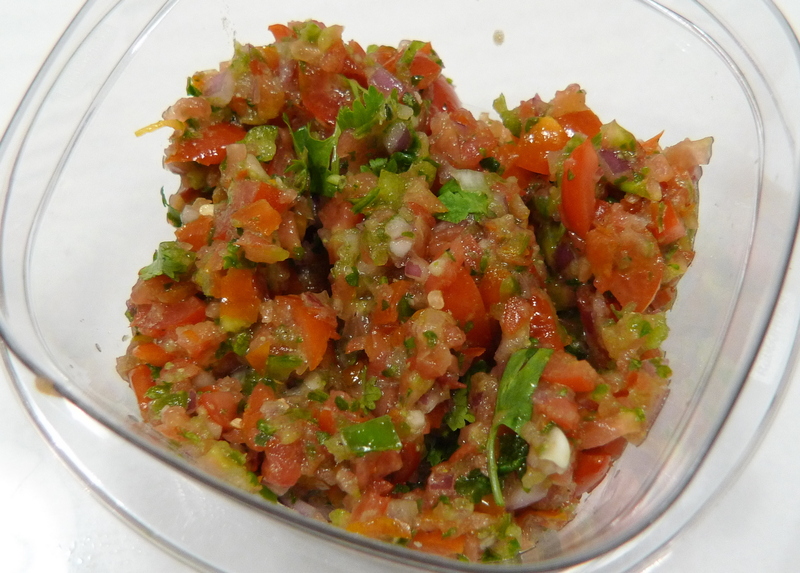 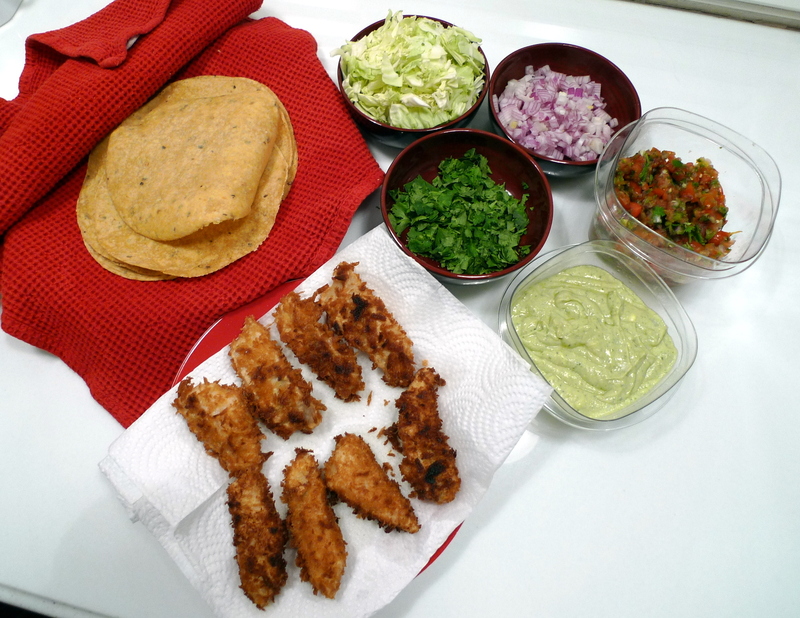 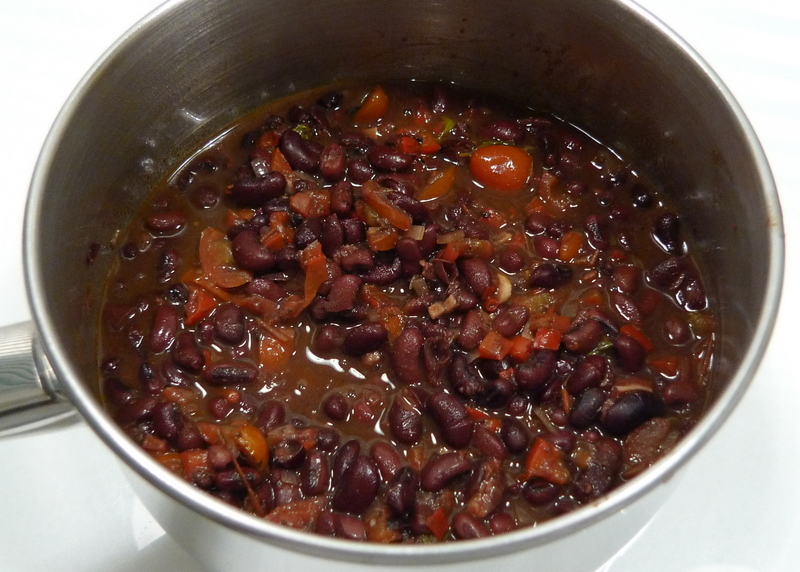 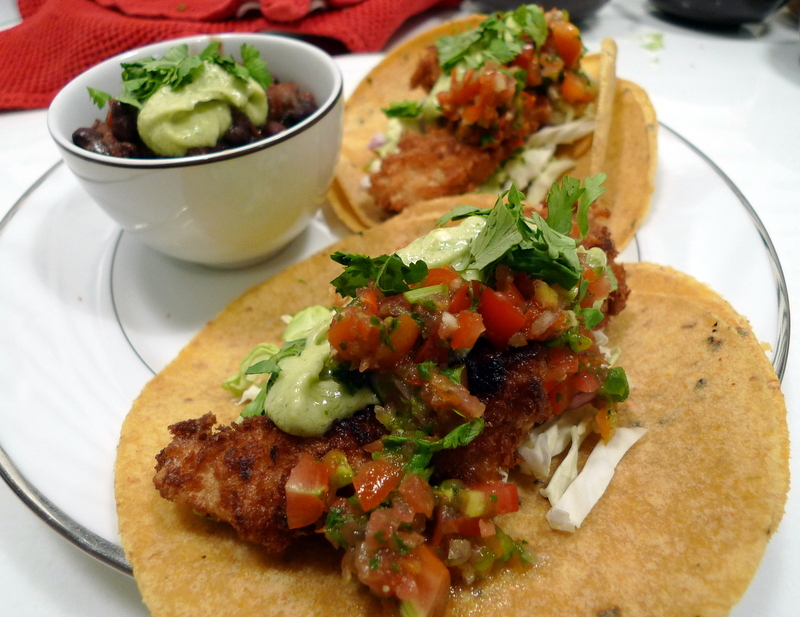 While I often recommend entries that I think others might enjoy, I cannot remember a recent time when I’ve read an entry that so effectively articulated my own thoughts about friends on Xanga versus friends in real life (IRL) that I was compelled to repost it.

Michael (arenadi) wrote just such an entry on Monday.  It had 100 recommendations by the time I read it and I encourage you to read it, too.  Here’s a teaser:

Have you ever had a conversation with someone IRL about an “Online Friend”?

Most of us have had our IRL friends and family tell us that our online friends aren’t real friends.

They discount that there are real people out there behind the online personalities we interact with.  And that the people “out there on the internet” can’t possibly love or care as IRL friends can; nor can online friends know us as well as real-life friends can.  They tell us building relationships, regardless of whether platonic or romantic, is impossible via the online world.

I have always disagreed with that.  And as many of you witnessed here on Xanga this past Friday night, my point was proven in practice.

Read the rest of the entry here.