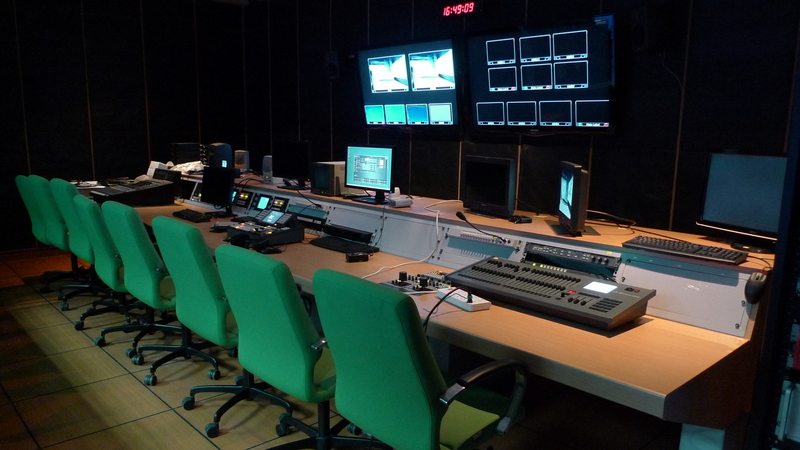 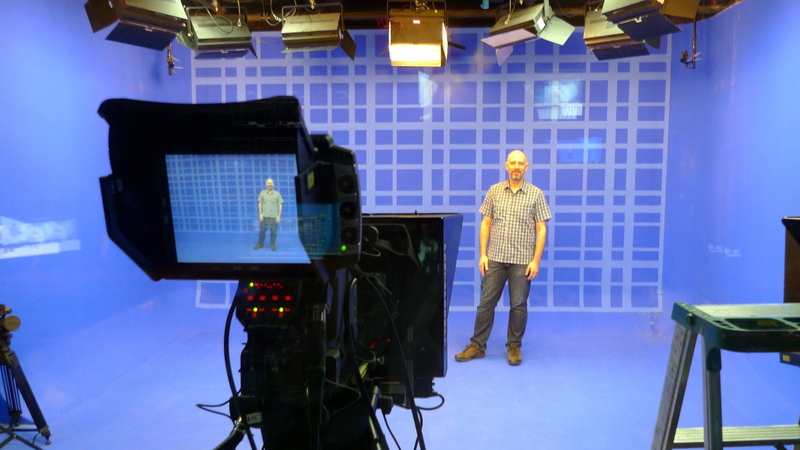 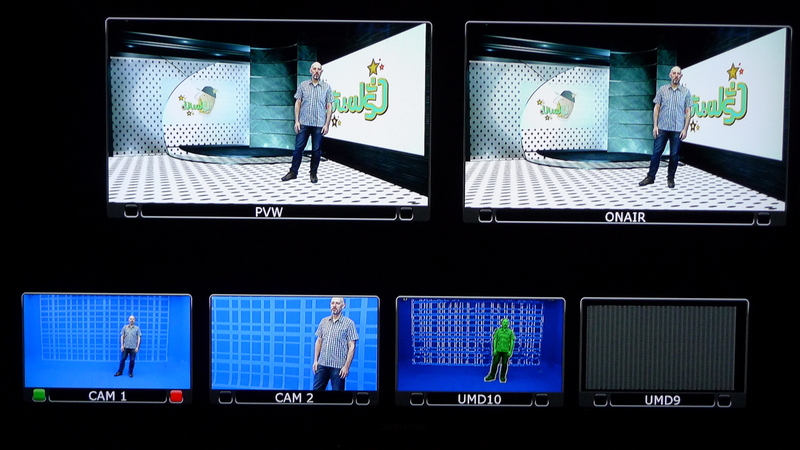 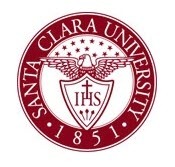 I owe you an explanation.  Normally, I don’t time-stamp past entries back into the present.  In this case, though, I felt the need to time-stamp the “Getting to Know Me” entry because I anticipated some new visitors after I participated Wednesday morning in a panel discussion about working overseas.

A few months ago, the director of the Santa Clara University career center contacted me.  She was looking for alums who currently live and work overseas to participate in a panel discussion.  I eagerly accepted the invitation, being a strong believer in the importance of networking.

This was to be the university’s first-ever panel discussion hosted via Skype video conference call and streamed live.  It took a few practice calls for the director and the panelists to work out most of the technical glitches.  The experience actually served to illustrate one of the challenges of living and working overseas: unreliable internet service! 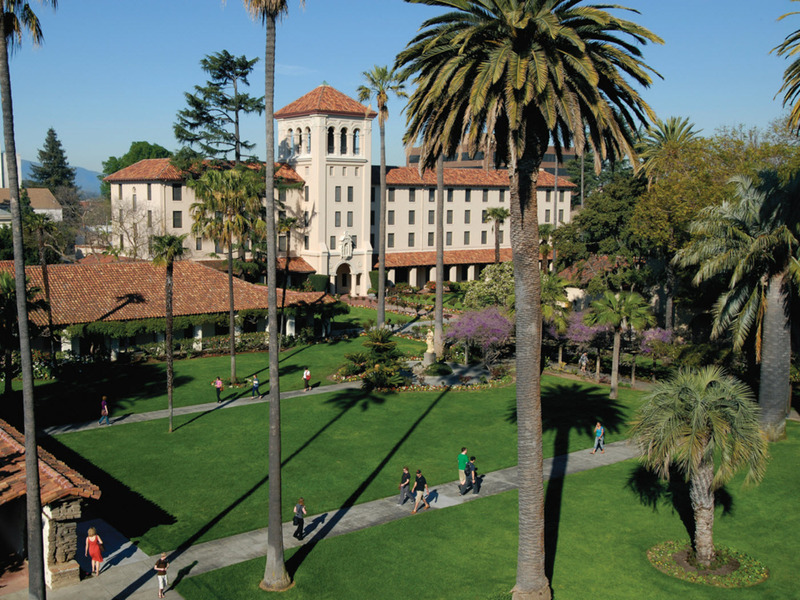 The lush grounds of Mission Gardens at my alma matter.

The discussion itself lasted an hour and featured eight panelists: two from Thailand, three from China, and one each from India, New Zealand, and Nicaragua.  An hour didn’t give us a lot of time but we were able to talk about what made our work-abroad experiences unique and what suggestions or advice we would give people interested in working abroad.

Near the end of the call, I shared my blog address as an additional resource for people who might be curious what life in Thailand is like.  That’s why I anticipated some new traffic.  If the first thing they saw was a picture of the emergency slide rafts of a Boeing 747, they might get the wrong impression.

If you are interested, you can view the recorded event here at Livestream.com.  There were a few technical glitches but all in all, still interesting. 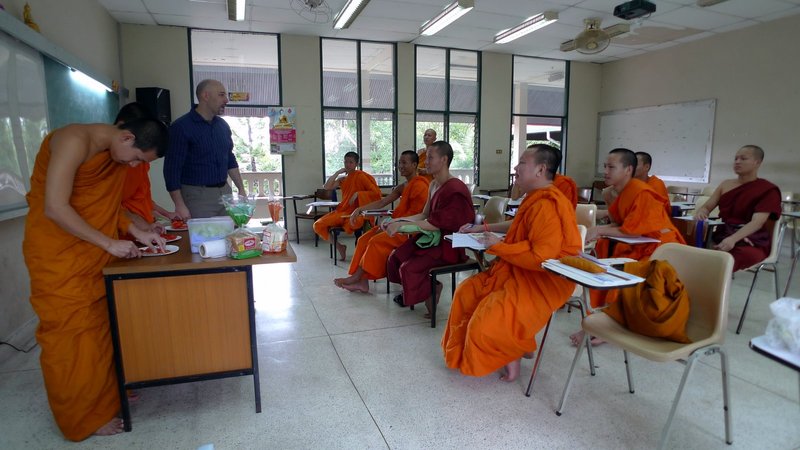 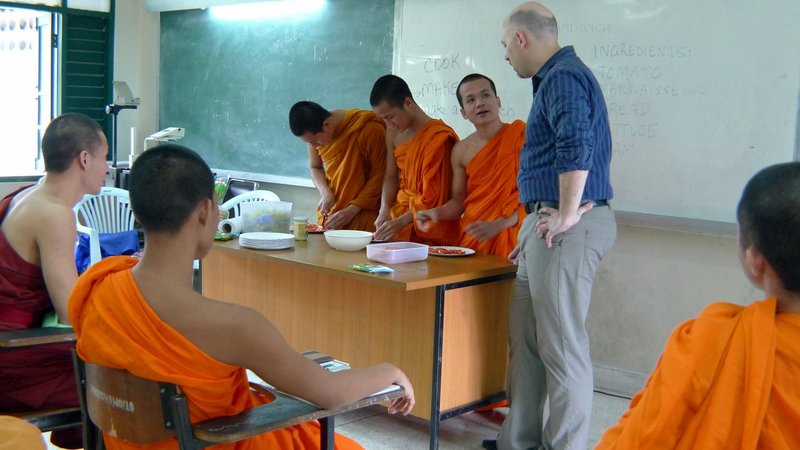