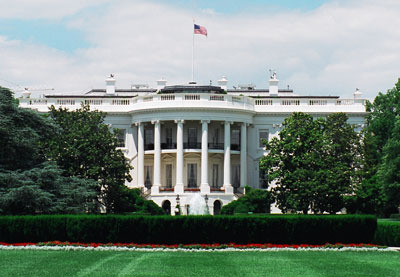 The thought occurred to me the other day that maybe the problem of the never-ending campaign, in which it seems America has no sooner finished one election season than another begins, would be to change the length of terms to which politicians are elected.

What, then, if we changed the President to a single, six-year term with no chance for re-election?  Senators could remain a six-year term, but modify it so half the body changes every three years.  Representatives could be increased to three-year terms.

It would seem that the upshot would be a bit more time between election seasons, allowing for more opportunity to govern.  Especially for the President, since he or she could not be re-elected, there would be more freedom to govern based on one’s positions rather than the poll results.

What do you think?  Would there be any pros or cons to this plan?