Last August, Tawn and I took at short trip to Hong Kong to celebrate the fifth anniversary of our marriage. I realized this weekend that I never posted the photos I took the afternoon of our return flight. Hong Kong Chek Lap Kok International Airport is one of the best places for spotting: lots of large windows offering mostly distortion-free views of the many airlines from around the globe that call on HKG.

I hope you enjoy.

Cathay pacific Airbus A330 in the OneWorld color scheme

China Airlines (from Taiwan) Airbus A330

Looking over the top of a Cathay Pacific B777 to enjoy another Cathay B777-300 in the Spirit of Hong Kong color scheme. This picture also provides a very good sense of just how built up Lantau Island has become, adjacent to the airport.

From the land of Hobbits, an Air New Zealand Boeing 777-200ER

Cathay has since retired the passenger versions of their Boeing 747-400, the “Queen of the Skies”

Dragonair is another local carrier, also flying the Airbus A330. You can also see the British Airways A380 in the background.

A pair of Airbus A340-600s, the front one belonging to Virgin Atlantic and the back one from Lufthansa.

Something new and different, an Air India Boeing 787-8 Dreamliner

London, Los Angeles, and Hong Kong are three great cities to view the Airbus A380. This one is operated by Emirates and makes a stop in Bangkok before continuing to Dubai.

Air France also flies the Airbus A380 to Hong Kong

Lufthansa is one of the few carriers not to give up on the 747 passenger version. This is their newest plane, a Boeing 747-8i.

A Hong Kong Airlines’ Airbus A330 with a surprise guest in the background: a Boeing C-17 Globemaster operated by the United States Air Force.

Another Cathay A330, this one in their regular color scheme

Turkish Airlines Operates the Boeing 777-300ER into Hong Kong. One of the newer members of Star Alliance, I would like to try them one of these days.

One of the more interesting color schemes on an Airbus A330 belonging to Air Seychelles. The Seychelles are off the east coast of Africa, north of Madagascar. Don’t worry, I had to look it up, too. 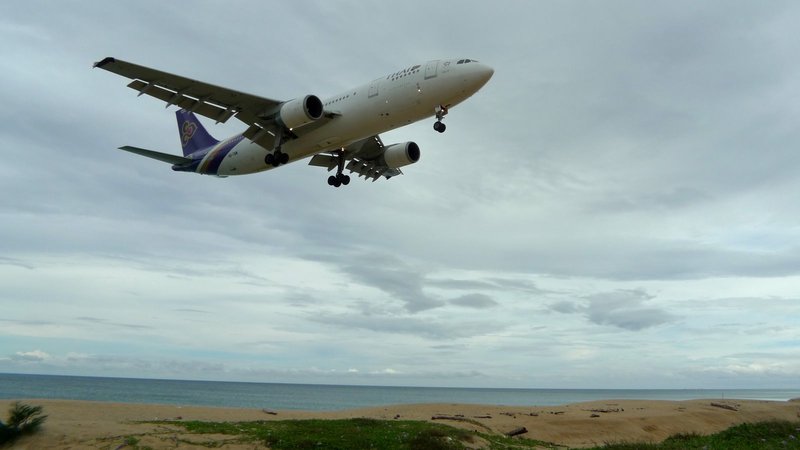 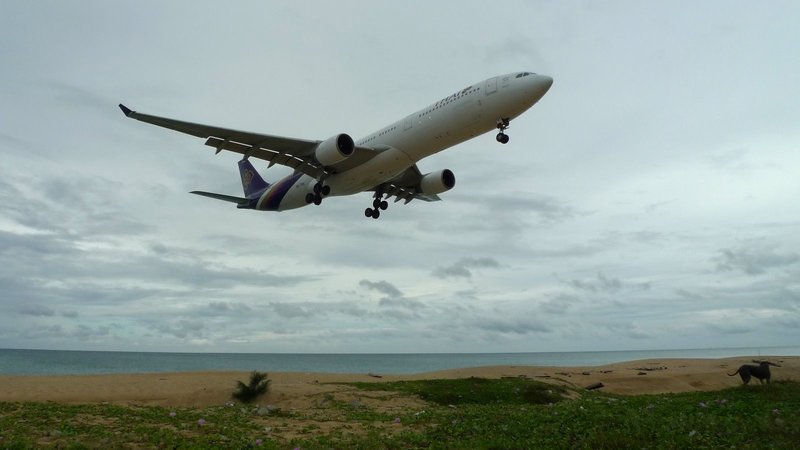 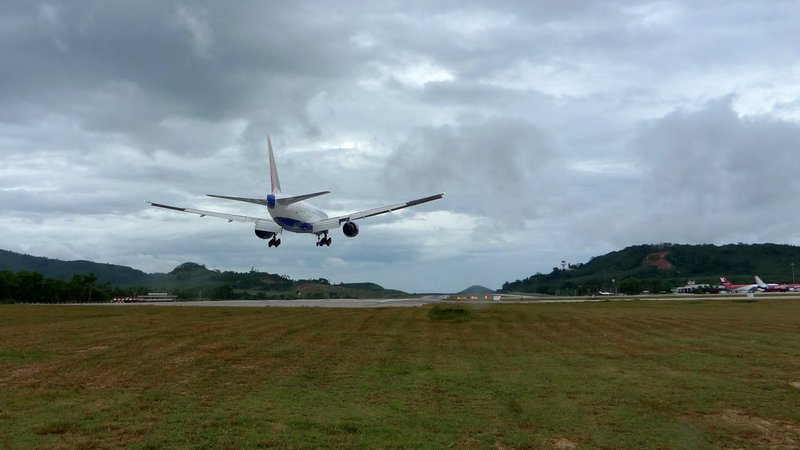 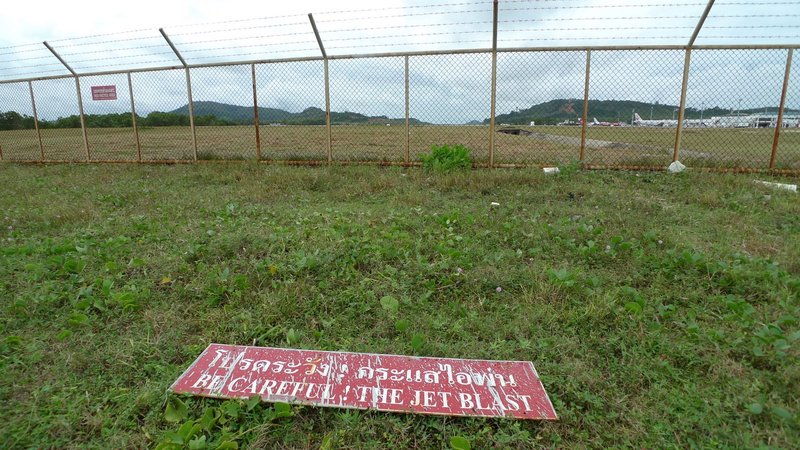 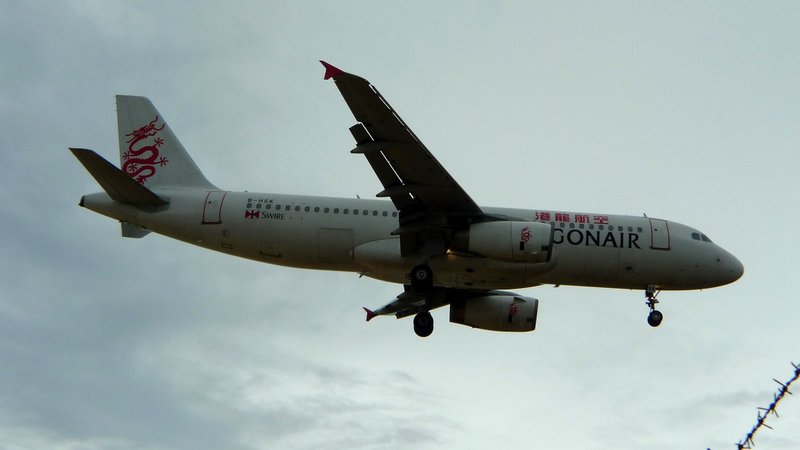 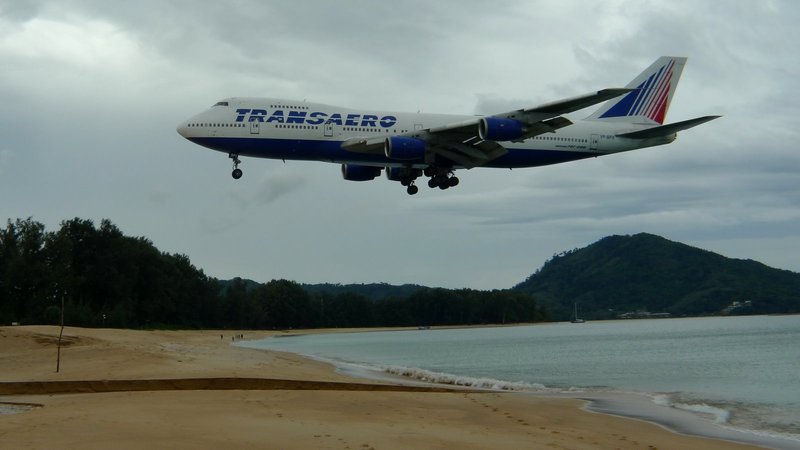 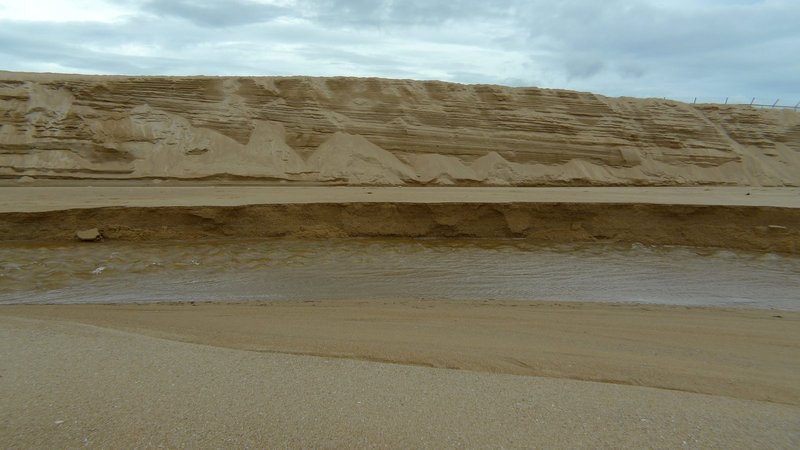