The middle of April marks the arrival of the year’s hottest days in Thailand. It also marks the start of the Thai new year, a festival known as Songkhran. A few million of Bangkok’s residents escape the city, leaving either for a holiday out of town or returning to their home province to spend time with family. Many of us Bangkok residents stay in town to enjoy our city at half its normal capacity. I took the opportunity for a one-night “staycation” on the Thonburi side of the river at the Anantara Riverside Resort.

The Anantara, owned and operated by Minor International, a Thai based multinational, is not the newest riverfront property, but it is well-maintained and just far enough downstream from the heart of the city, to truly feel like an escape from the hustle and bustle. At the heart of the complex is a large pool, which was quite busy with sunbathers and water-splashers of all ages.

The hotel’s lush gardens are very tranquil. One of the nice aspects of it being an older resort is that the landscaping has a volume that cannot be easily achieved by newer properties. Everywhere you look, both inside and outside the buildings, you see greenery.

As the resort’s name implies, it is located directly on the river. There is a restaurant and a bar that lie adjacent to the water and the hotel’s private pier offers ferry service to the pier upriver that is near the BTS Skytrain station. The ferry also runs across the river to Asiatique, the two-year old outdoor night market and entertainment center.

The rooms are nicely furnished in a contemporary but slightly tropical style. We upgraded to a riverfront room that was very comfortable. There isn’t that much to see on the river besides barges slowly making their way up- and downstream, but it is a nice setting.

Public places in the hotel are tasteful and contemporary, with lots of natural light. There are several “mini lobbies” where you can find a nice place to sit with a book or just absorb the atmosphere.

We ate a sumptuous Sunday brunch at Trader Vic’s, the “tiki tiki” themed restaurant that features just about every type of food imaginable, including a wide variety of fresh seafood.

We also had a nice breakfast the following morning at the Marketplace restaurant, which spills outdoors onto a patio overlooking the river. All the food was good and the staff was very friendly.

Most of our day was spent by the pool, although we hid beneath umbrellas and in the shade of a large tree. As evening came, a cultural program was presented poolside with young ladies in traditional Thai costumes dancing and lighting the torches around the pool.

A man dressed as Hanuman, the mythical white monkey in the Ramakien, the Thai version of the classic Hindu epic called the Ramayana, performed around the pool to the beat of a drummer. He attracted many young followers who tried to catch his tail and also copied his poses.

In the evening, there is another classical performance held by torch light for the diners as the Marketplace restaurant. While I suppose you could quibble over whether guests really learn much from this minimal amount of exposure to culture, it surely creates a memorable impression for them.

The resort also offers cruises aboard converted teak rice barges. These cruises, one of which I did several years ago, can be just a daytime excursion, a dinner cruise, or a two-night trip to the ancient capital of Ayutthaya and back.

All in all, the Anantara Riverside Resort proved to be an ideal place for us to get away from the city for a night. If we had children, it would be even more well-suited for us as there are many activities geared to families. 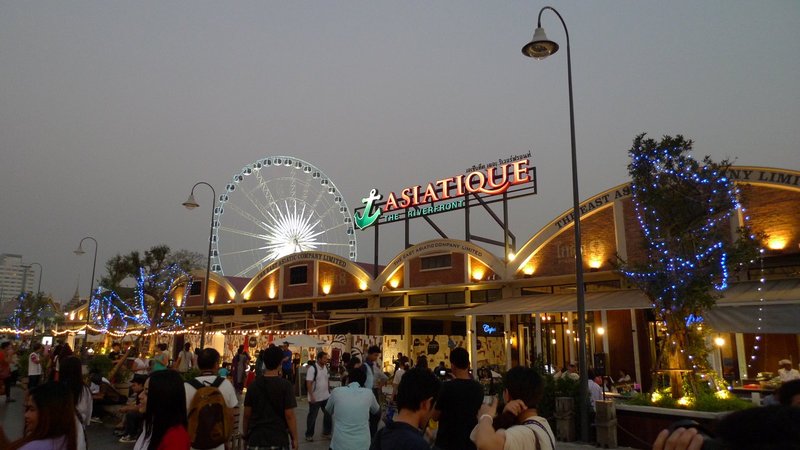 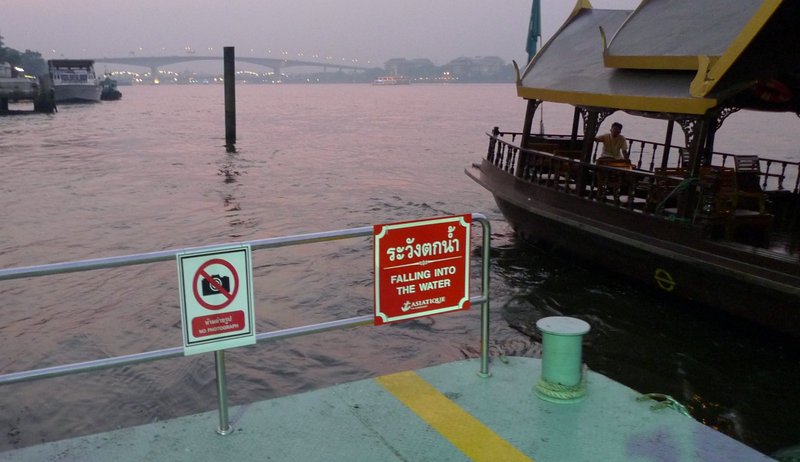 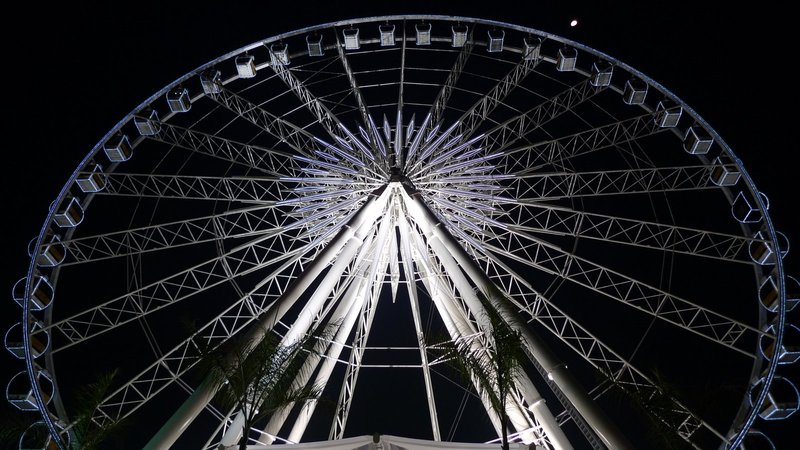 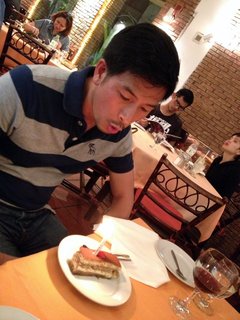