Before doing a final back-up of my November 2010 photos and videos and removing them from my laptop’s hard drive, I realized I had an unfinished project from my most recent trip to Hong Kong.  I was in the Tsim Sha Tsui MTR station on a Friday evening during rush hour and shot some video of the mass of humanity.

At the same time, I had just completed the third season of the Glenn Close TV show “Damages” and they have an interesting effect in the title sequence that I wanted to try to recreate: they show a crowded intersection in New York in fast-motion and then suddenly cut the clip to slow-motion.  (If you want to see the original, a link to it is here.  The shot I’m talking about lasts all of one second and takes place at about 0:08.)

As an homage to my inspiration, I “borrowed” the same title song, “When I Am Through With You” by The V.L.A.  It is an energetic, guitar-driven song which I crudely edited to just over one minute.  I hope you enjoy it.

I’ve been making an effort to post on a daily basis.  Right now I have a backlog of several entries and am trying to work through them. 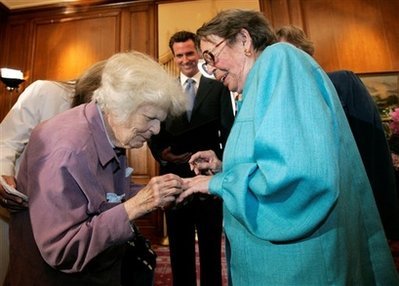