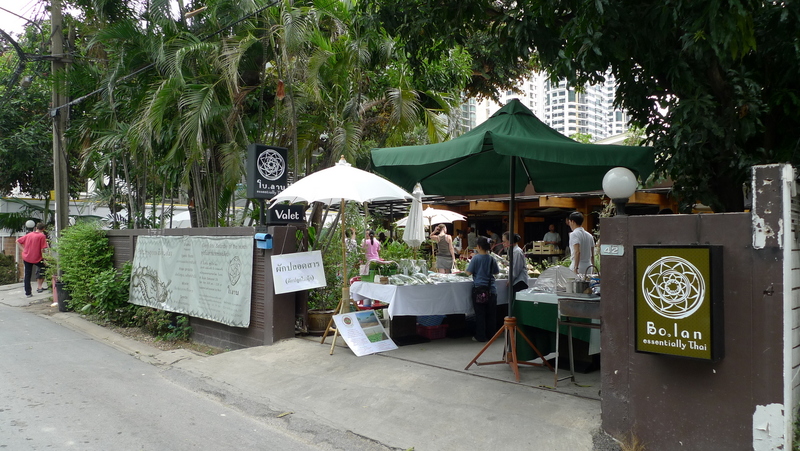 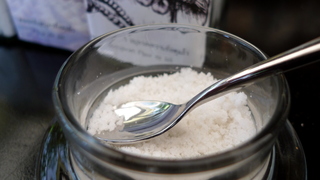 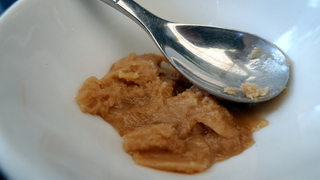 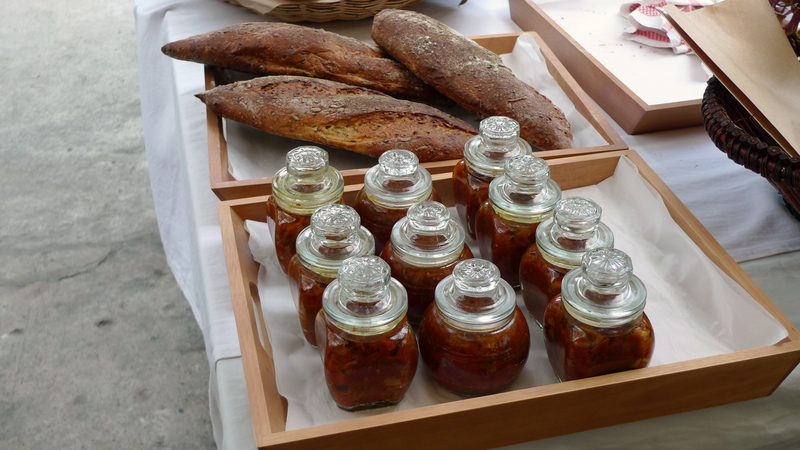 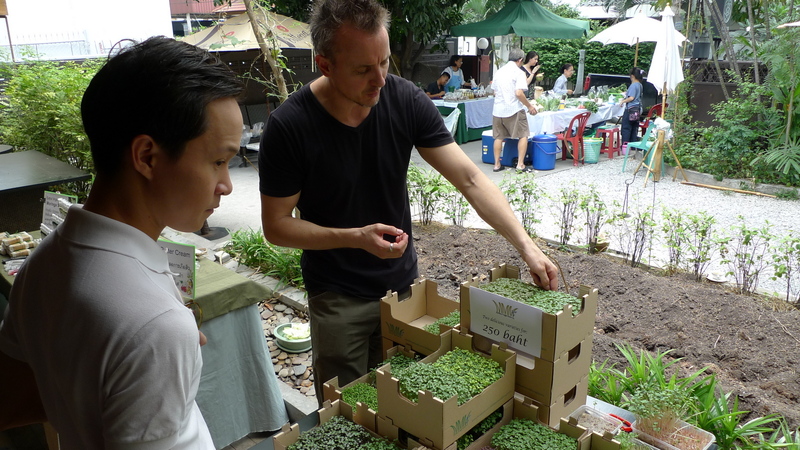 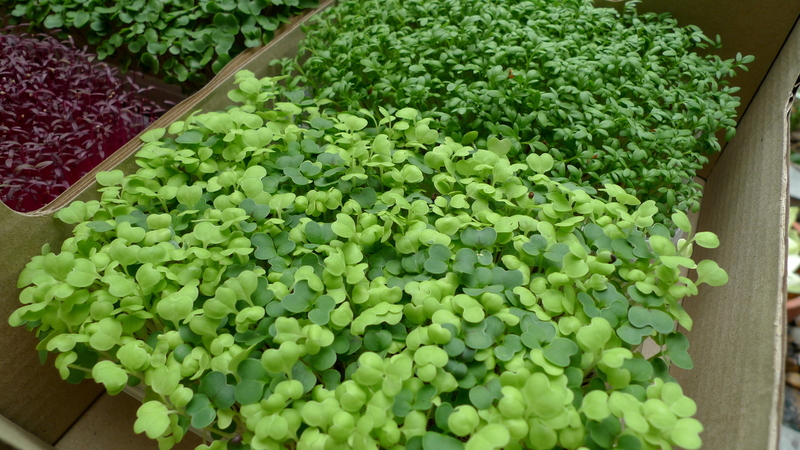 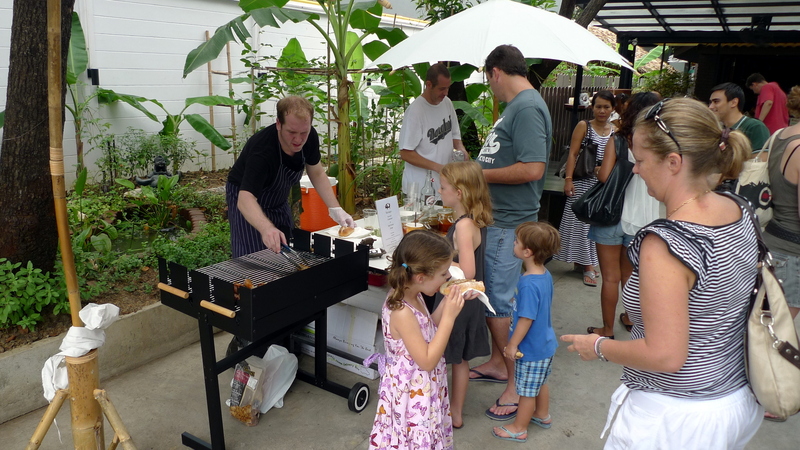 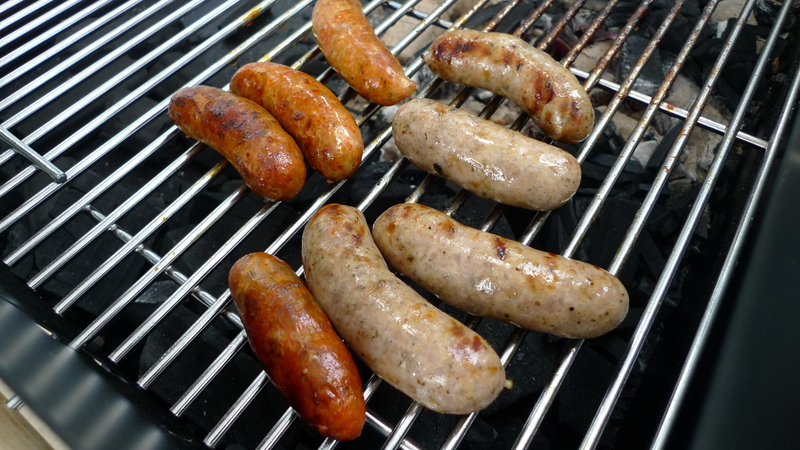 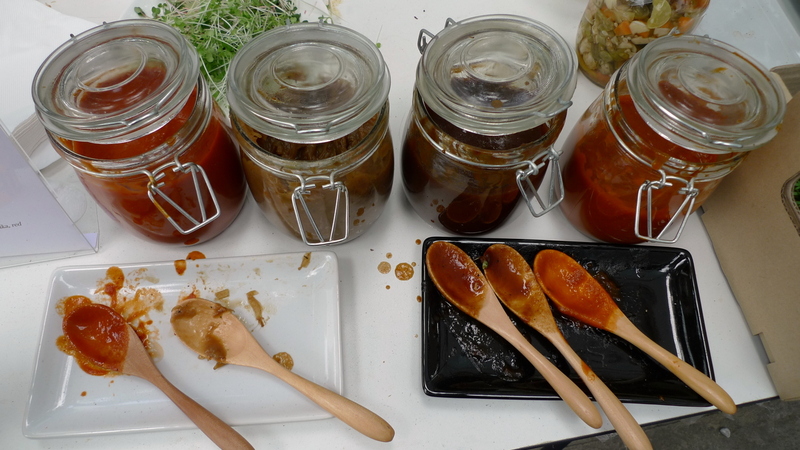 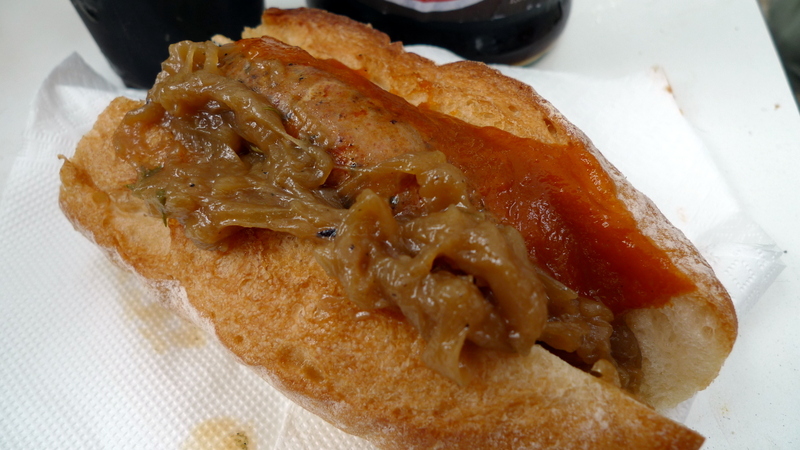 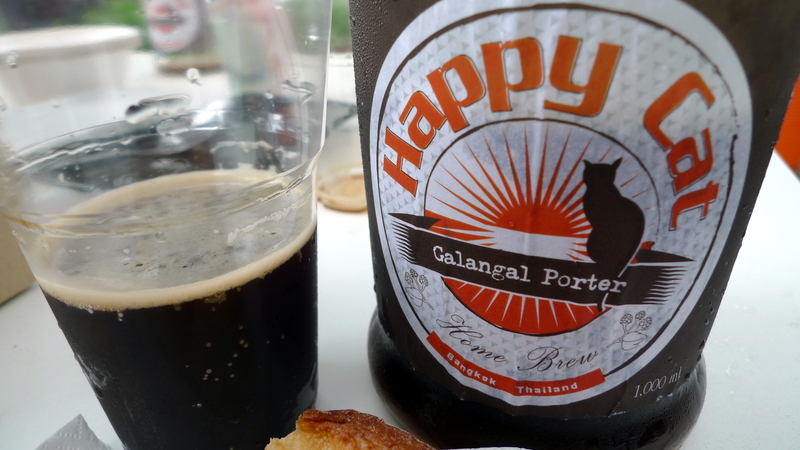 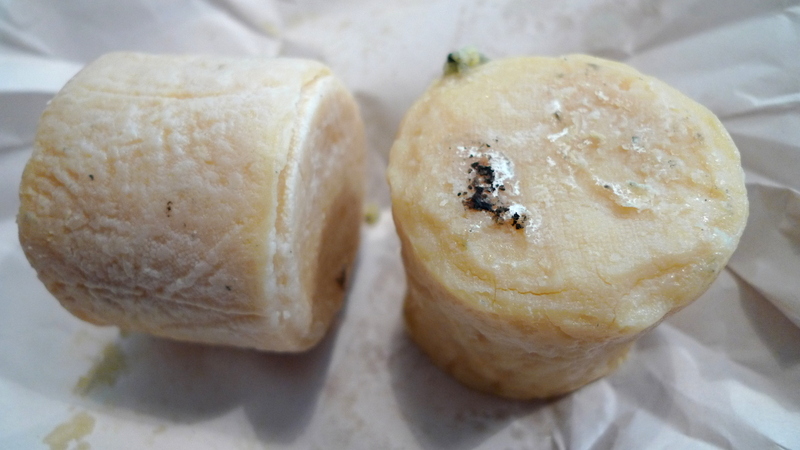 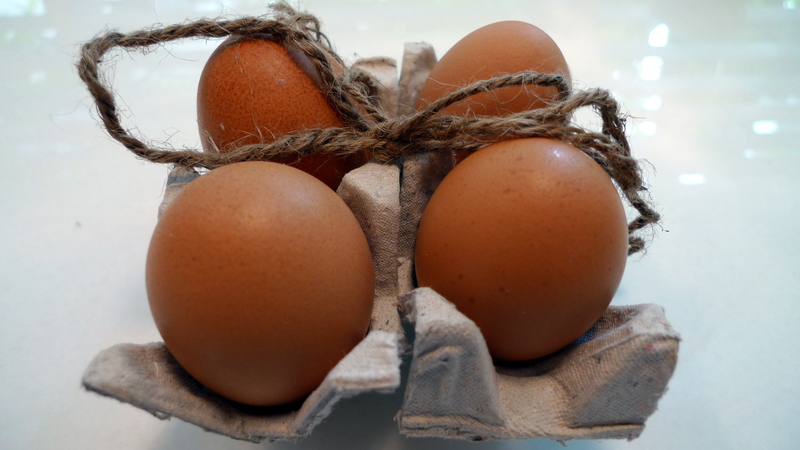 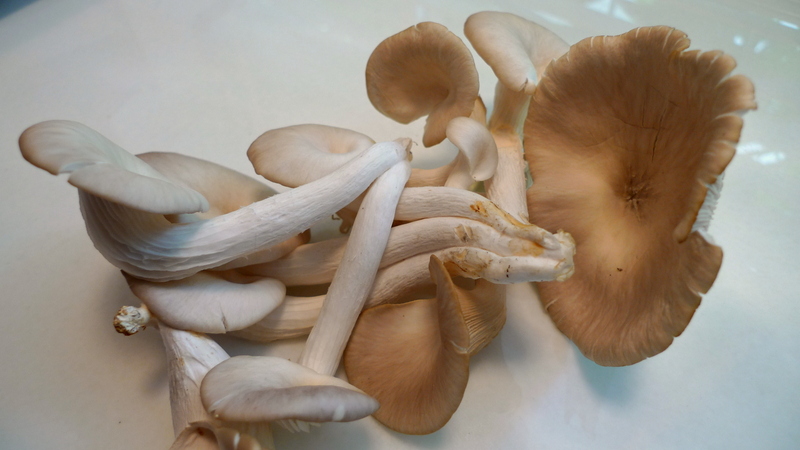 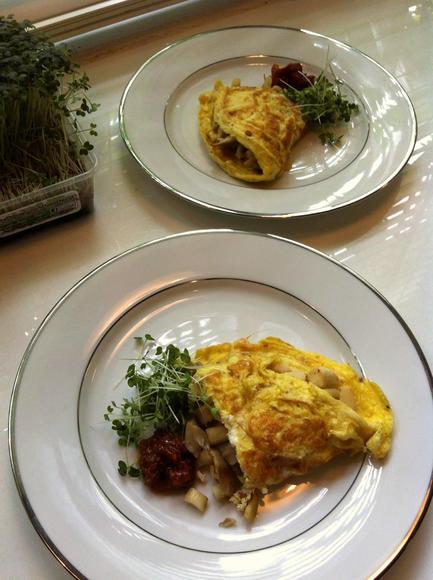 Saturday morning we headed with our high school friends (who came down for the weekend to visit us) to the LA Farmers Market.  The market, located at Third and Fairfax near the CBS studios, dates to 1934.  This was my first visit and I was impressed with the range of different food stalls.  I didn’t look around the entire market, but my impression is that there aren’t really that many farmers offering their wares.  Here is a look at some of the food we tried. 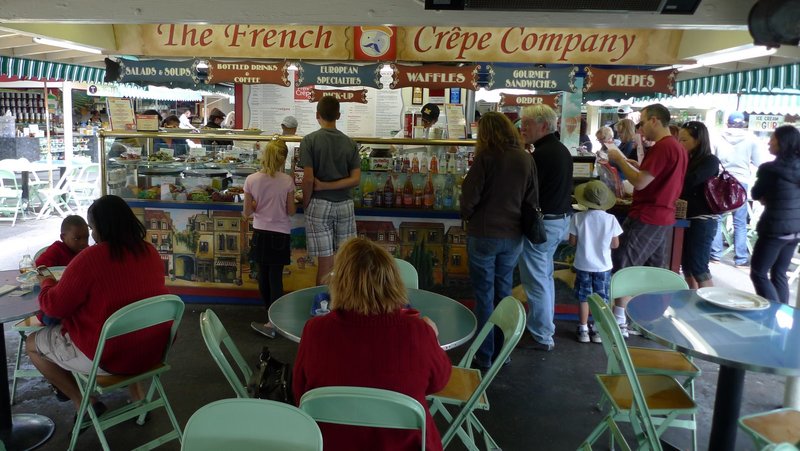 There are lots of seating areas, mostly in the shade.  You can order from different vendors and still sit at the same tables, which give you a lot of flexibility.  We were there by 10:00 Saturday morning and it wasn’t very busy, although by the time we left things were notably busier. 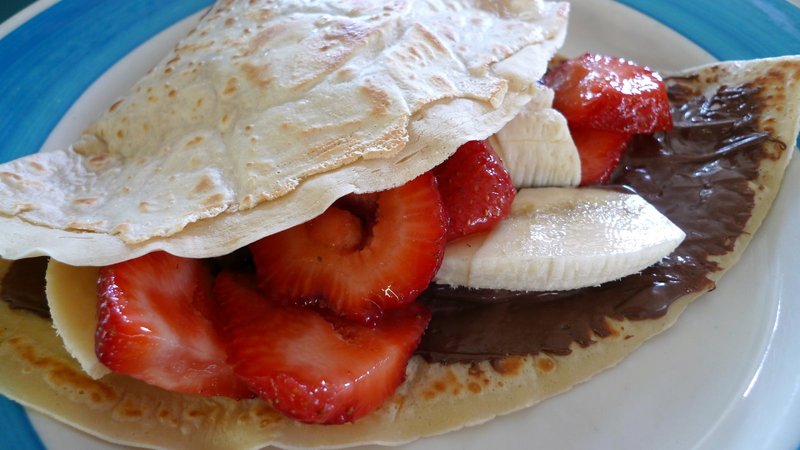 Hard to tell the breakfast from the desserts!  Crepe with chocolate, strawberries, and bananas. 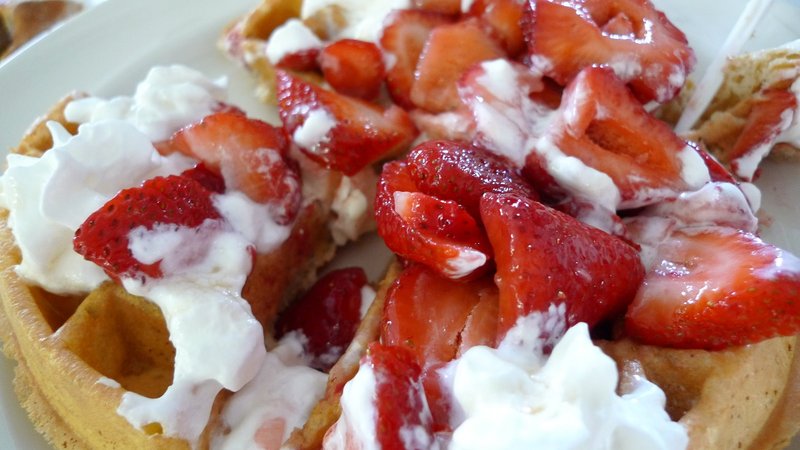 Belgian waffle with whipped cream and fresh strawberries.  Someone’s husband didn’t wait until I took the pictures to begin 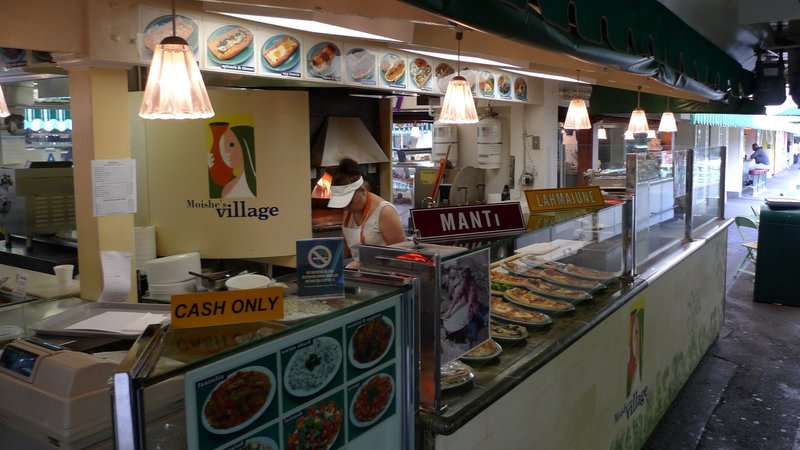 Ran into a place called Moishe’s Village, which serves Middle Eastern food.  My attention was caught by the borekas, a flat bread with toppings cooked in a brick oven.  Basically, oblong pizzas without tomato sauce. 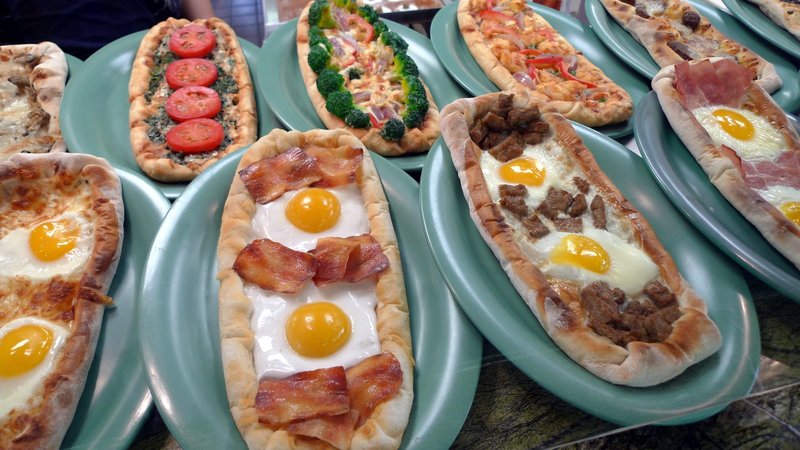 I chose the sausage and egg and asked the lady to cut it into pieces.  She scolded me, saying that I should have ordered scrambled eggs so it would have cut more prettily. Another popular spot is Bob’s Coffee and Doughnuts. Yeast donuts.  Very tasty, although I’m not a huge fan of donuts. Tawn in his market gear. Loads of fresh fruits, especially the peaches, apricots, and nectarines.  Stone fruits are my favorite reason to come back to the US during the summer. Close up on the beautiful artichokes. Afterwards, one of my friends insisted that we must try Littlejohn’s English toffee. The picture doesn’t do justice to the toffee, but it was pretty good.  Not as hard as a lot of toffee, so much easier on the teeth to eat.  Well, except for all the sugar.

We were going to go cherry picking afterwards but when we called ahead to the farm, we learned that thanks to the cool weather, cherries are coming in a few weeks late.  Sadly, no cherry picking this trip.