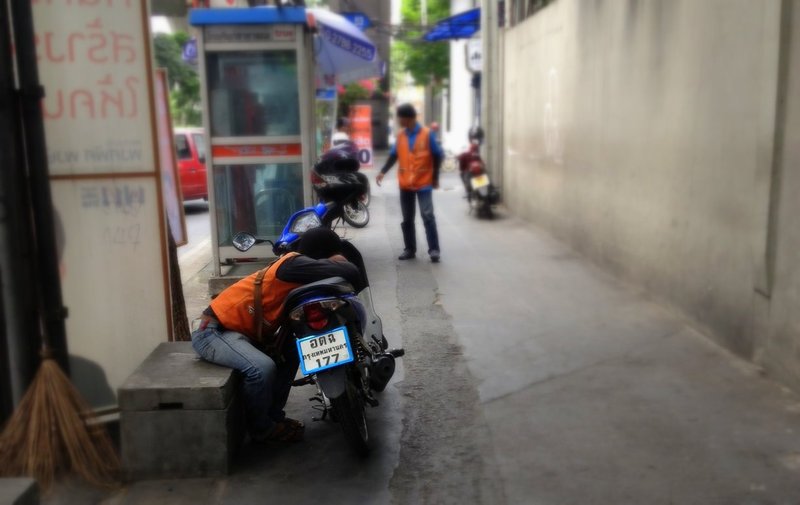 0 thoughts on “Of Soi and Motorsai”