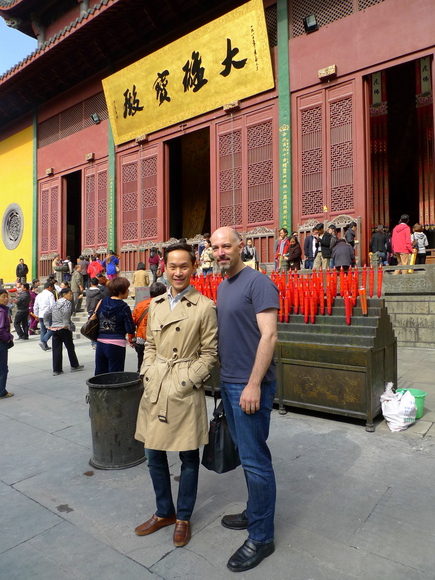 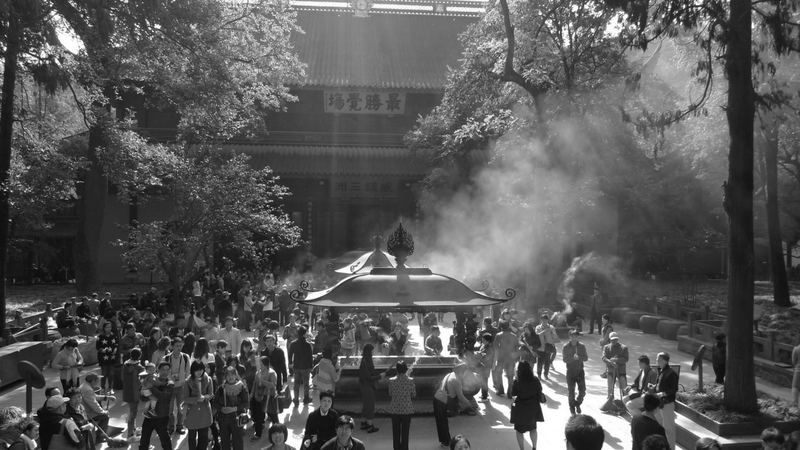 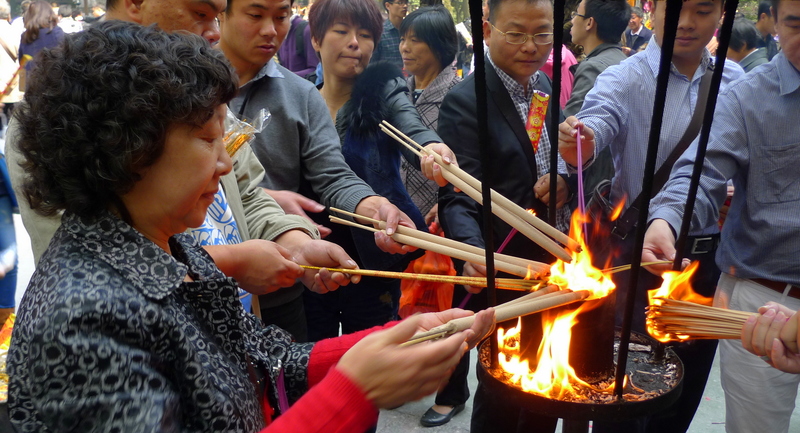 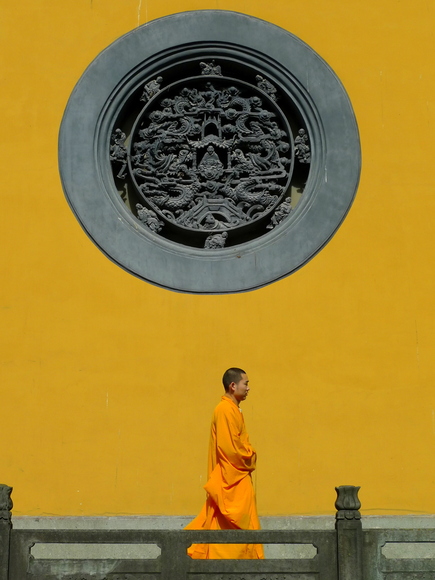 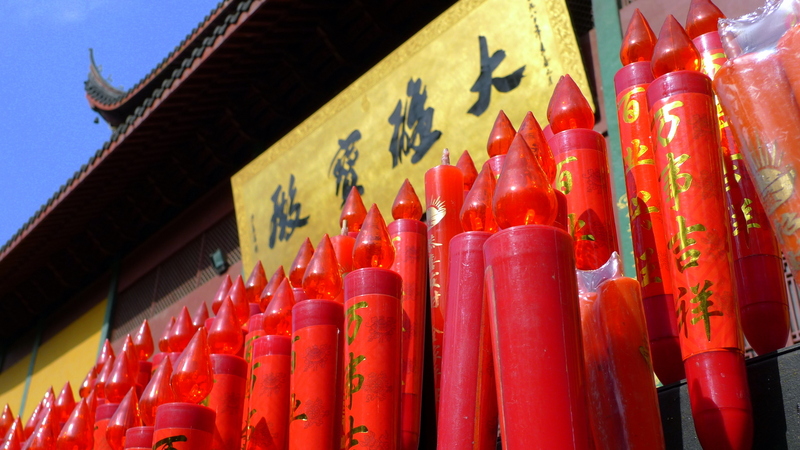 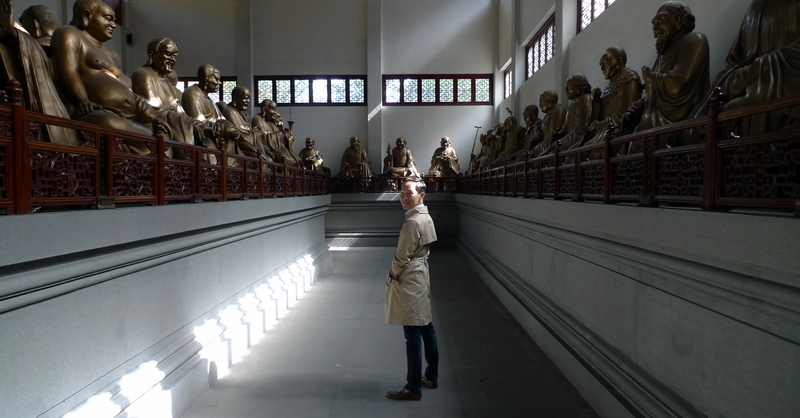 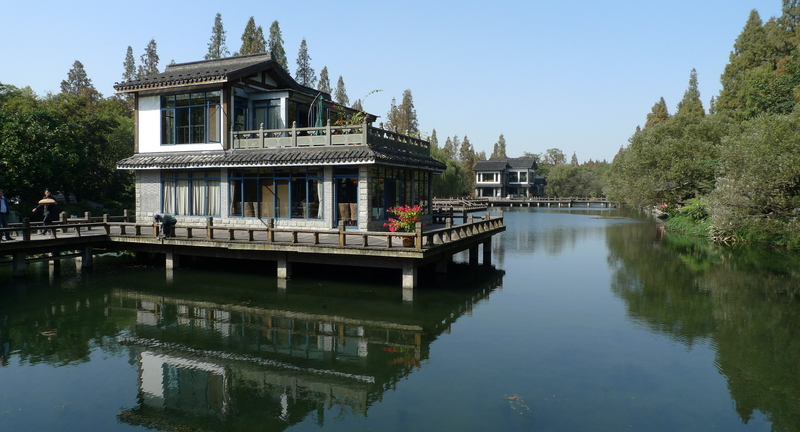 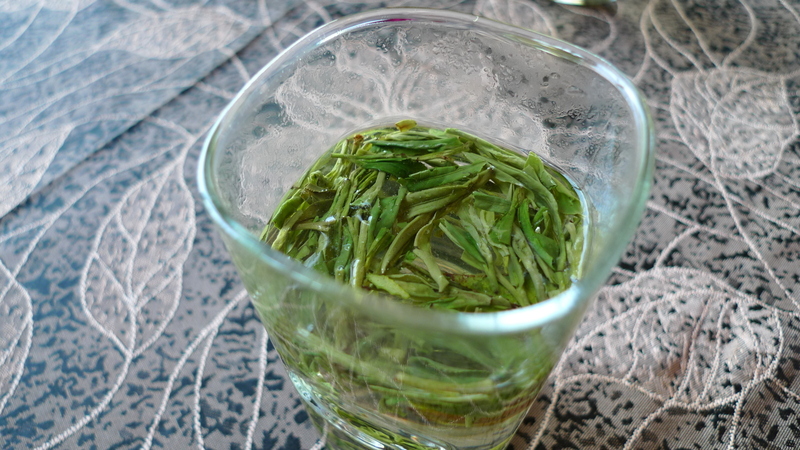 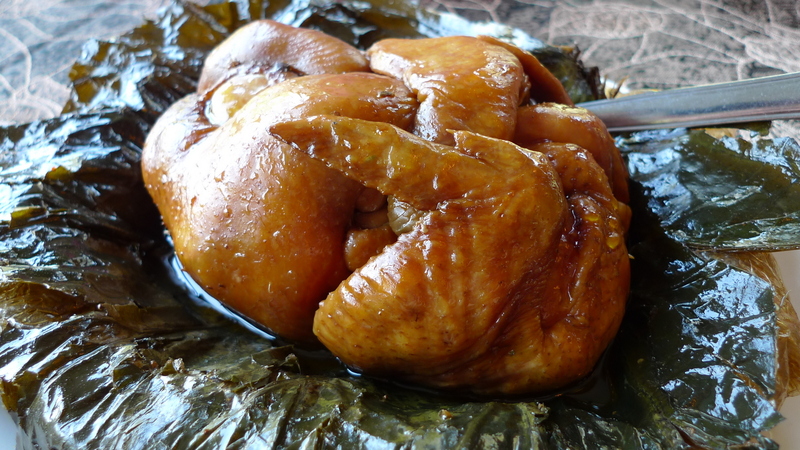 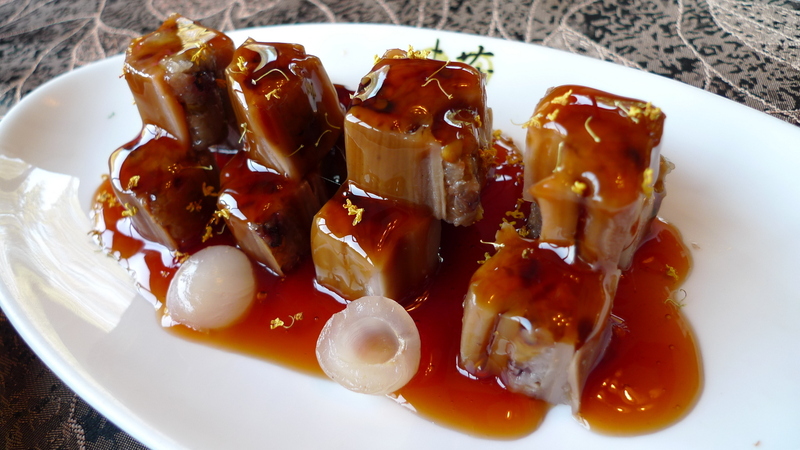 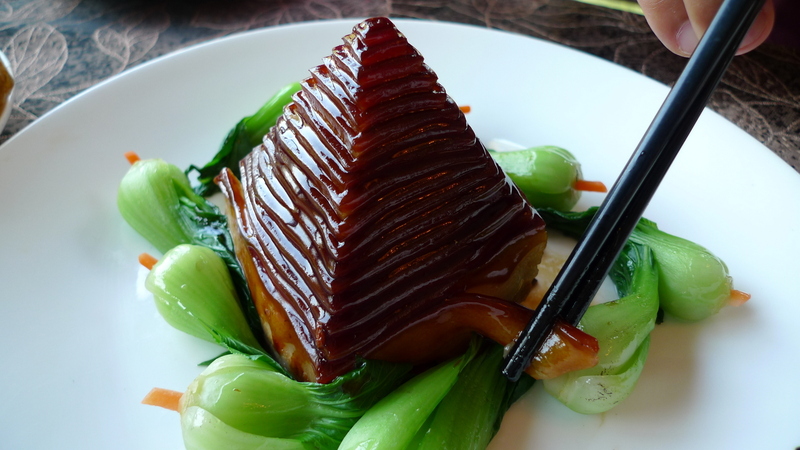 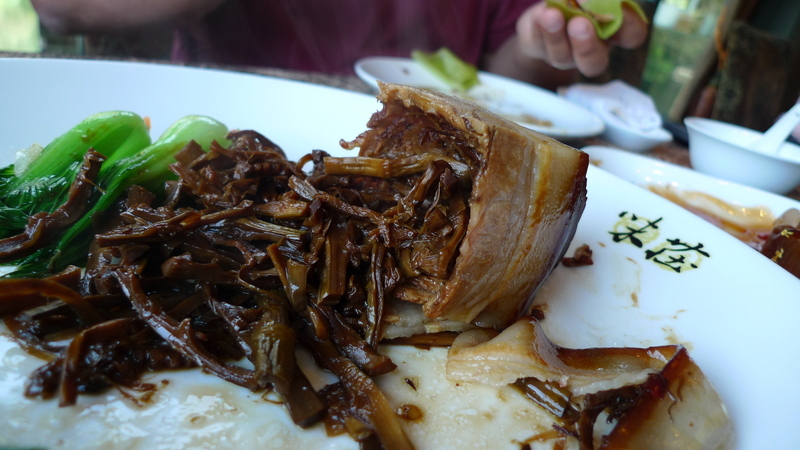 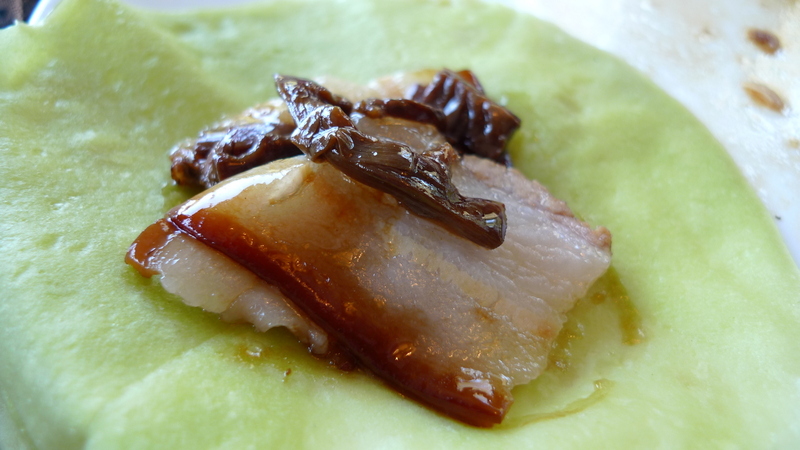 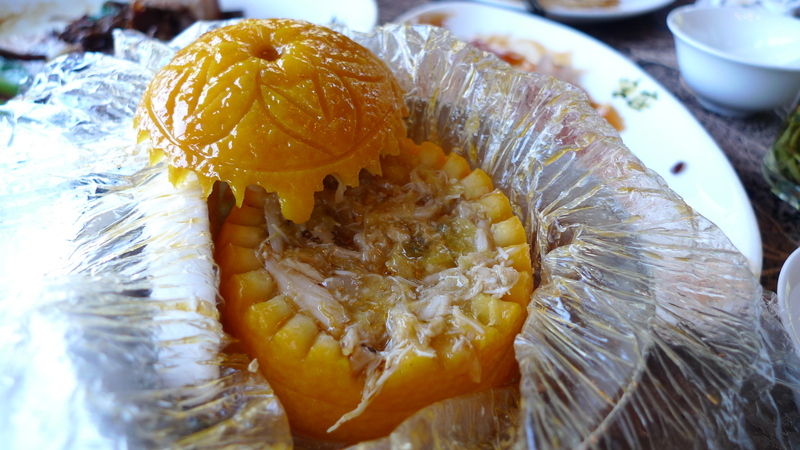 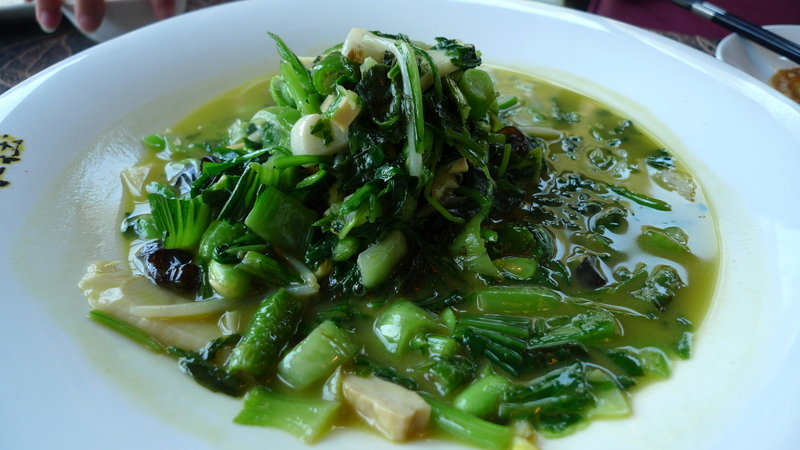 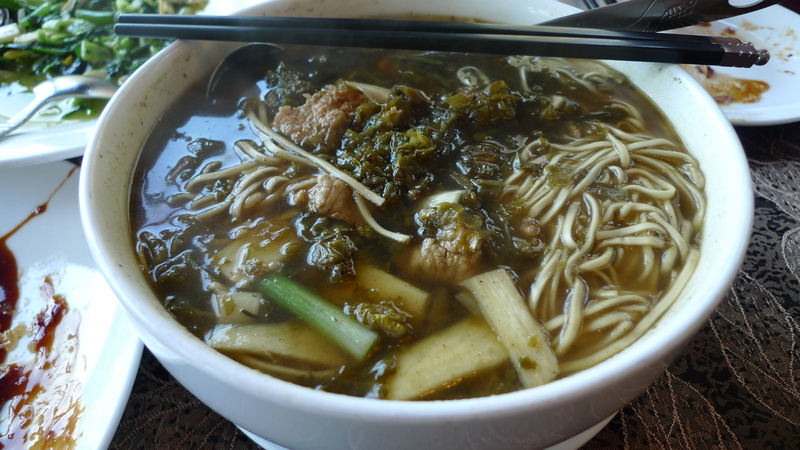 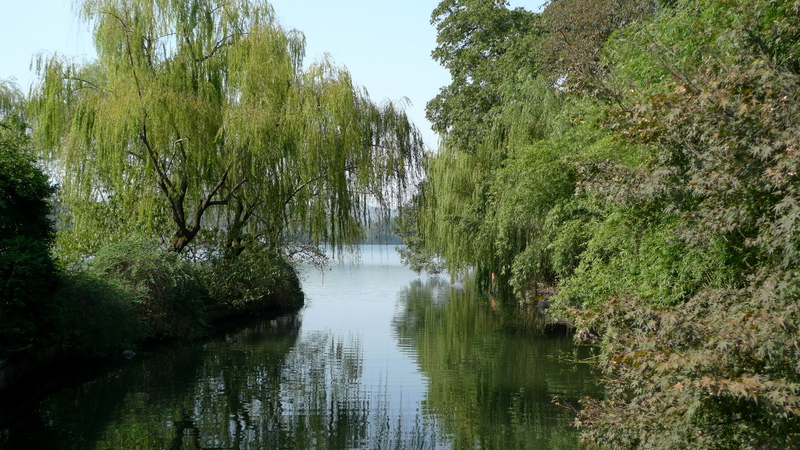 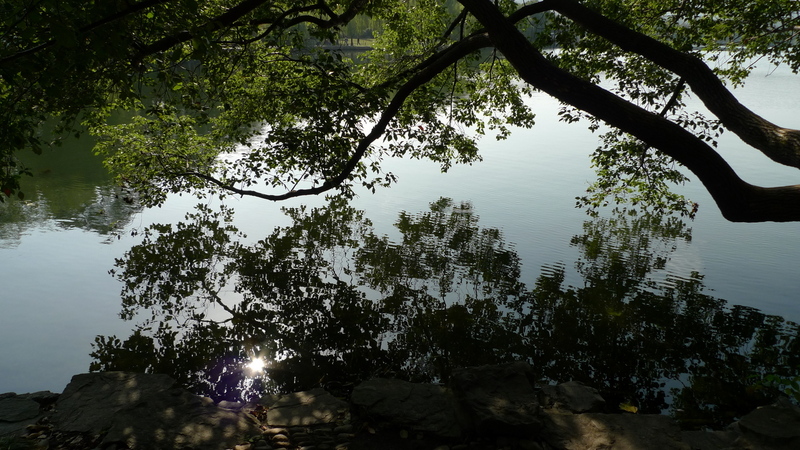 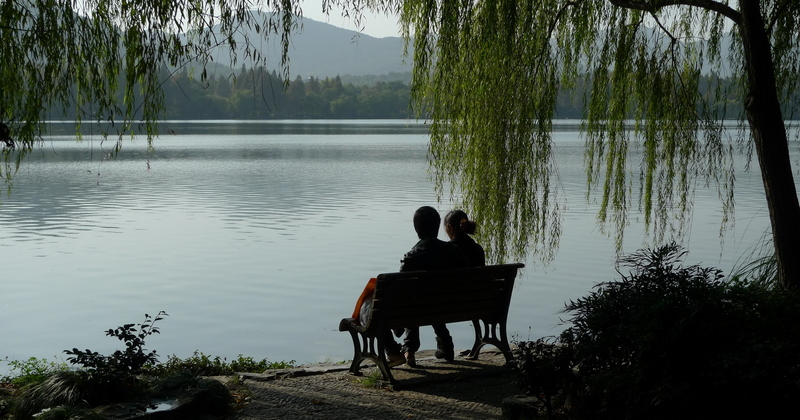 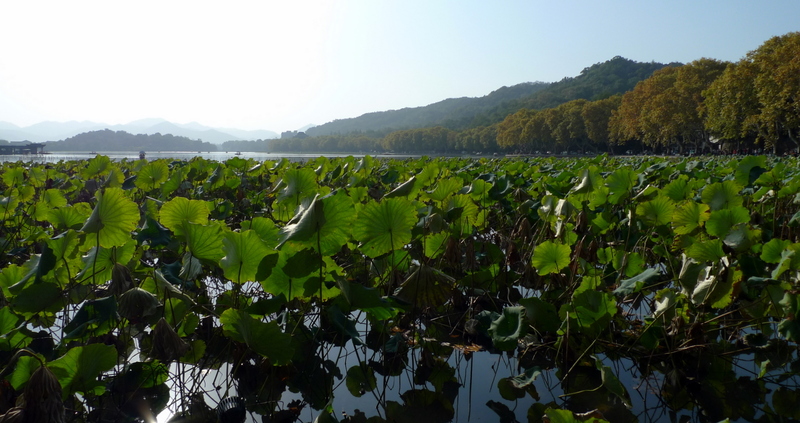 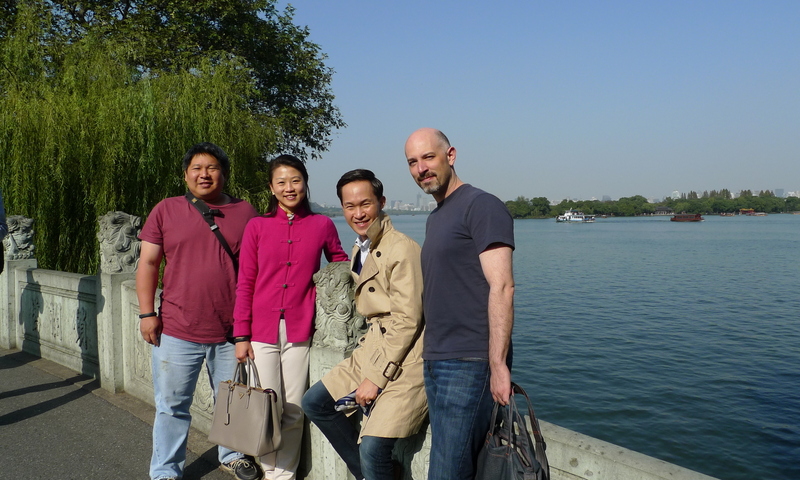 0 thoughts on “A Visit to West Lake and Hangzhou”