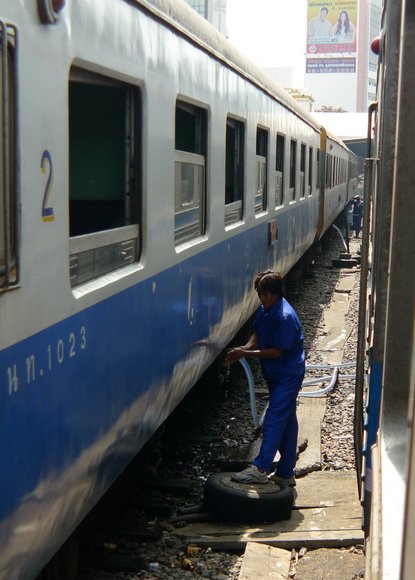 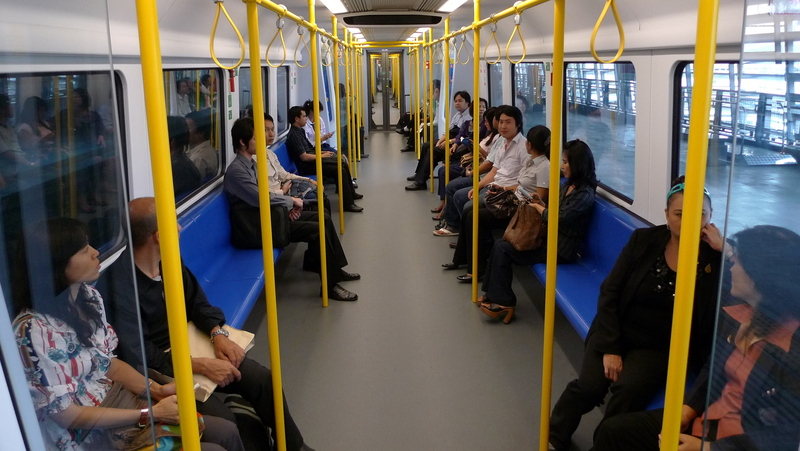 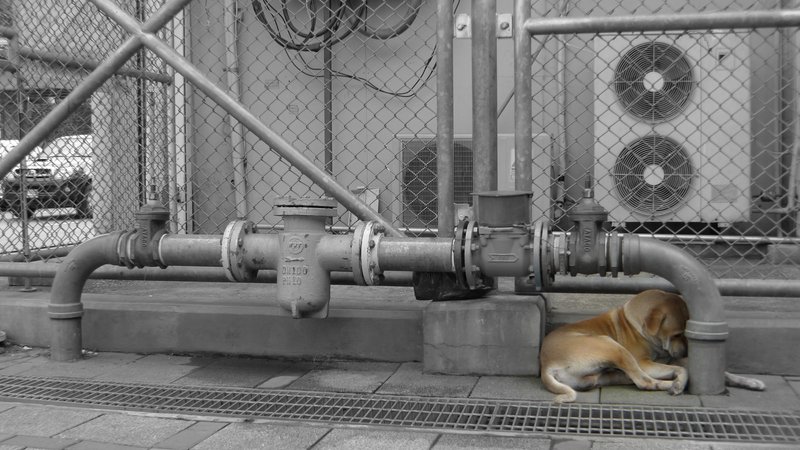 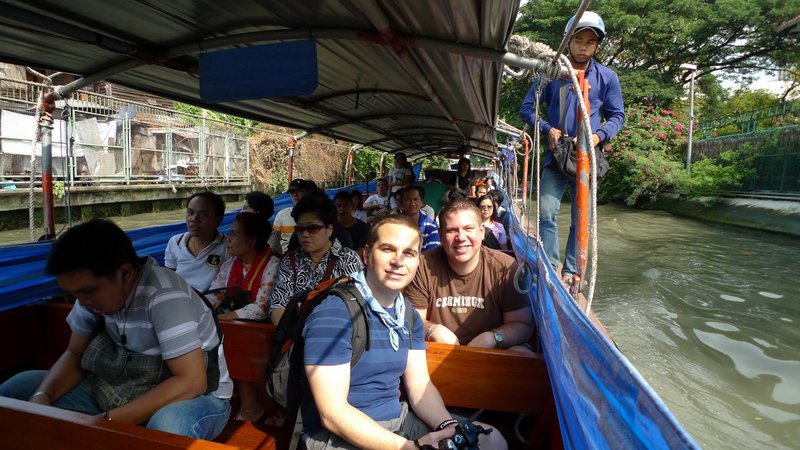 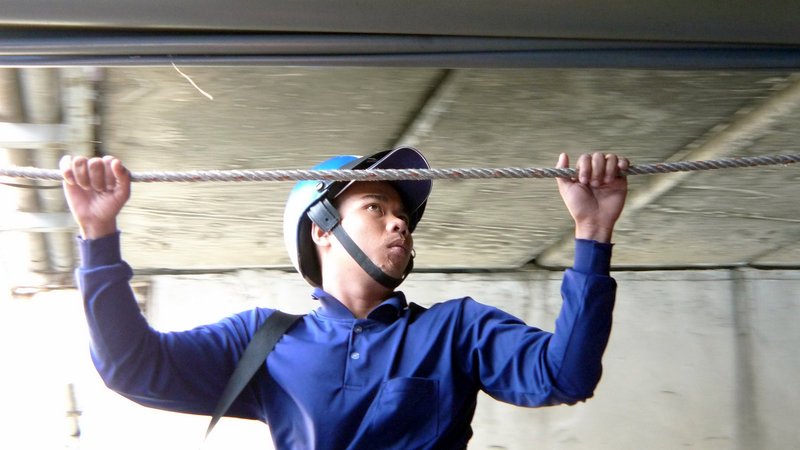 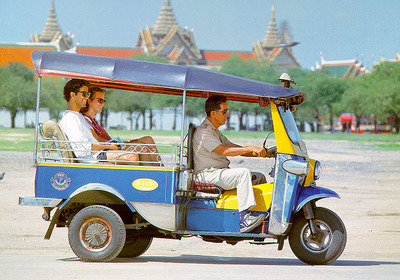 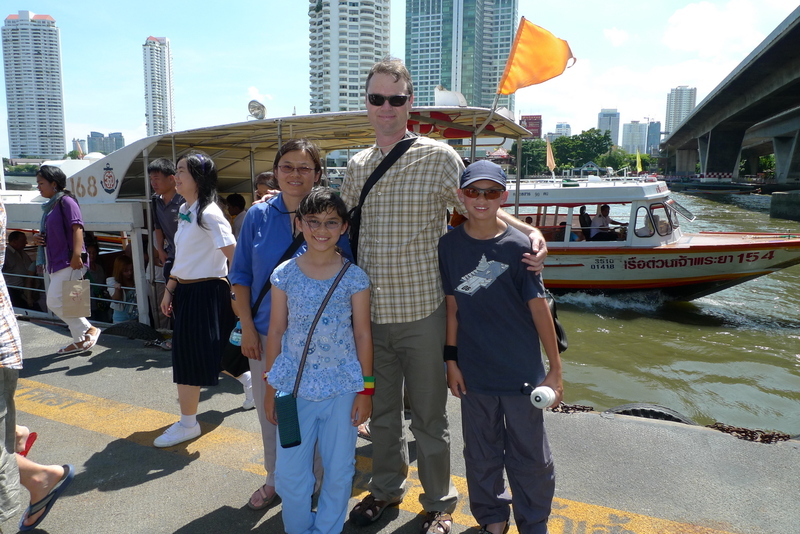 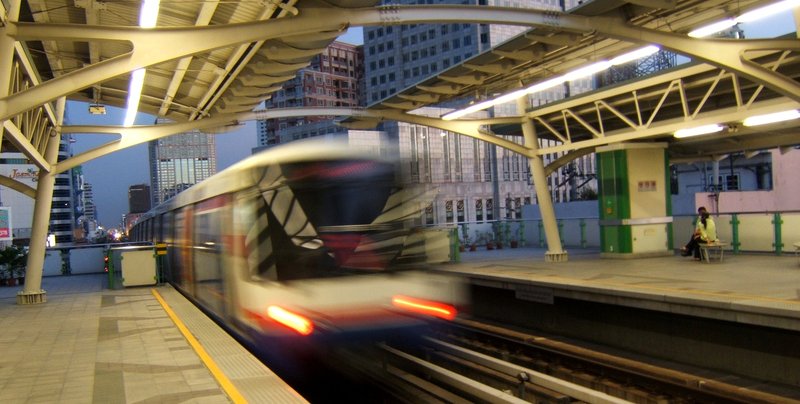 12 thoughts on “Seven Modes of Transport Around Bangkok”