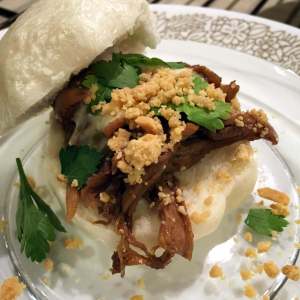 7 thoughts on “Trying My Hand at Making Bao Burgers”