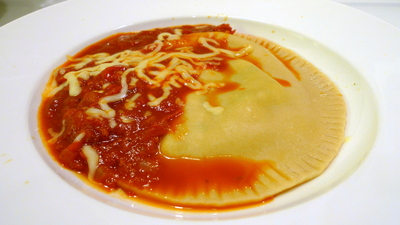 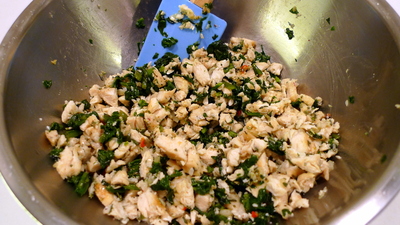 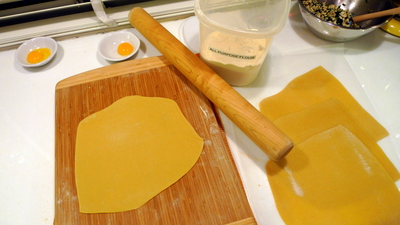 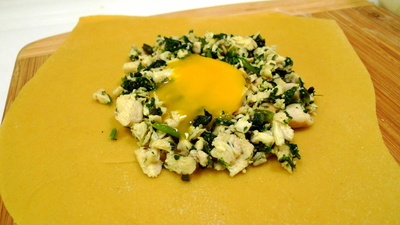 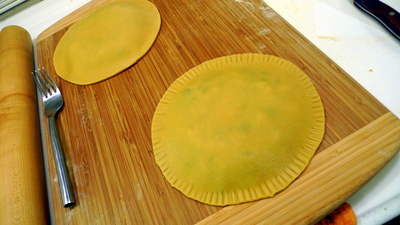 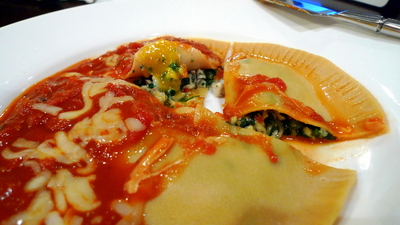 15 thoughts on “Adventures in Cooking: Raviolo”