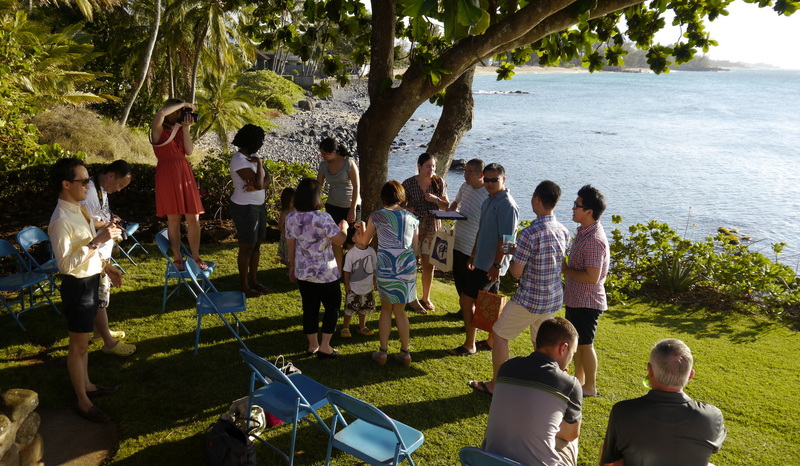 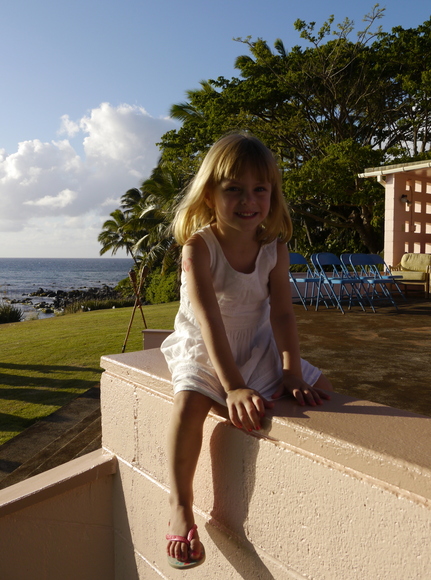 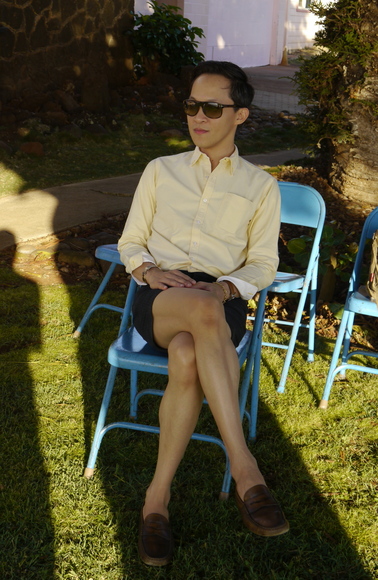 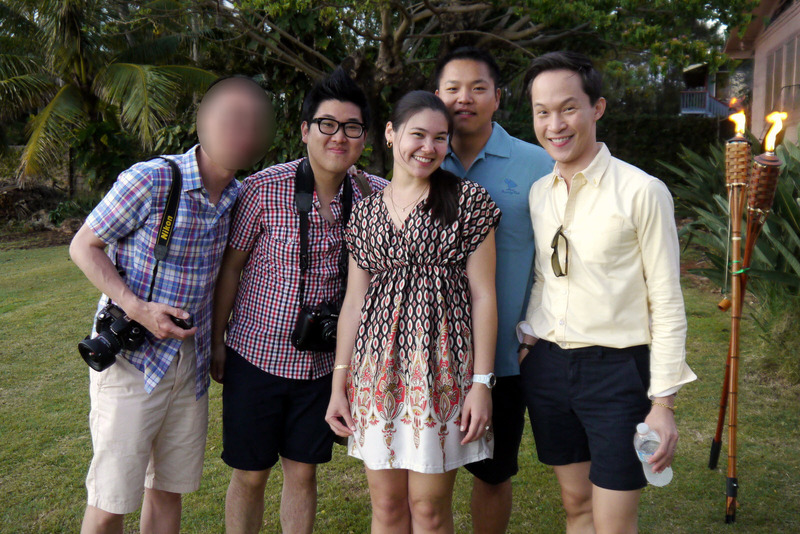 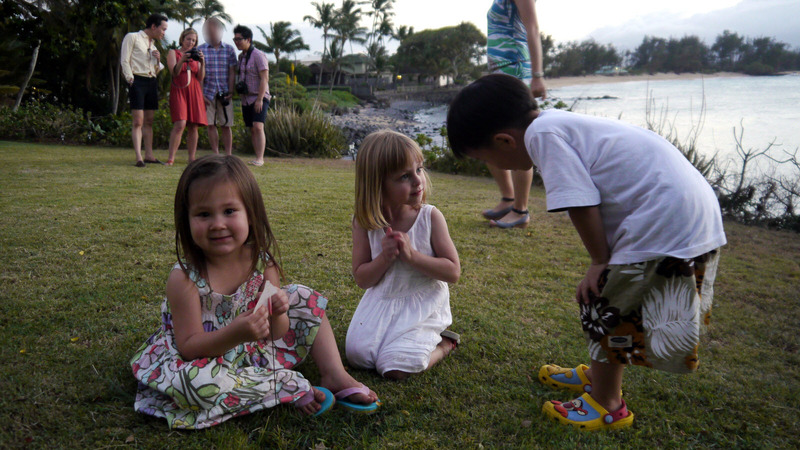 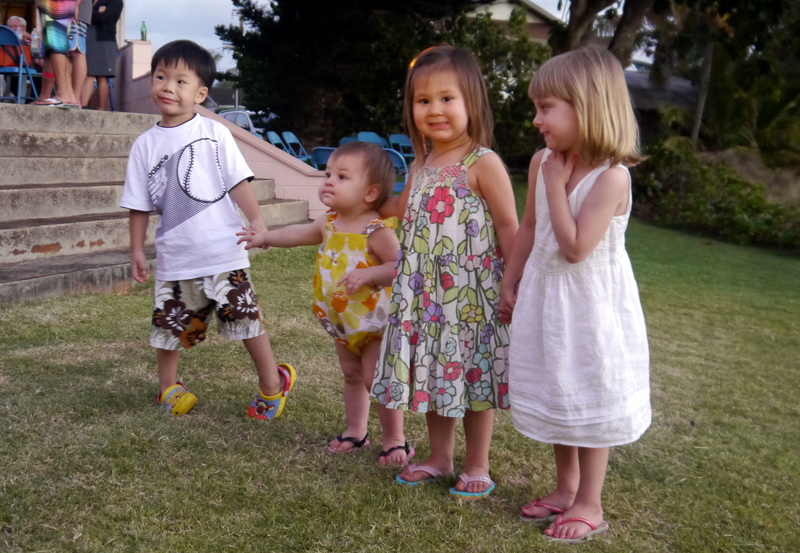 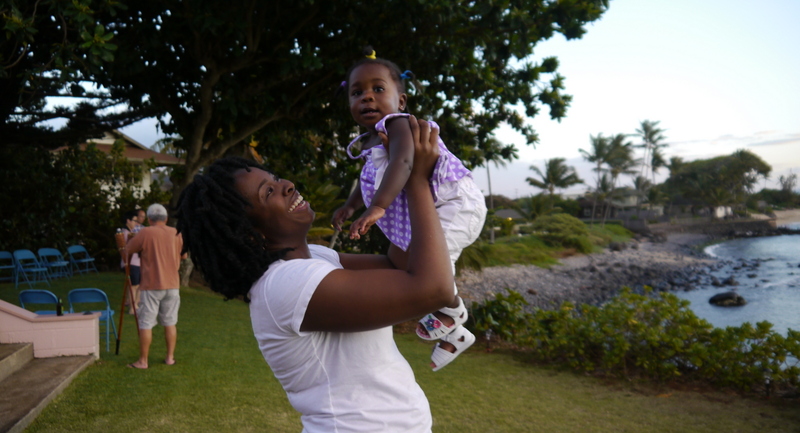 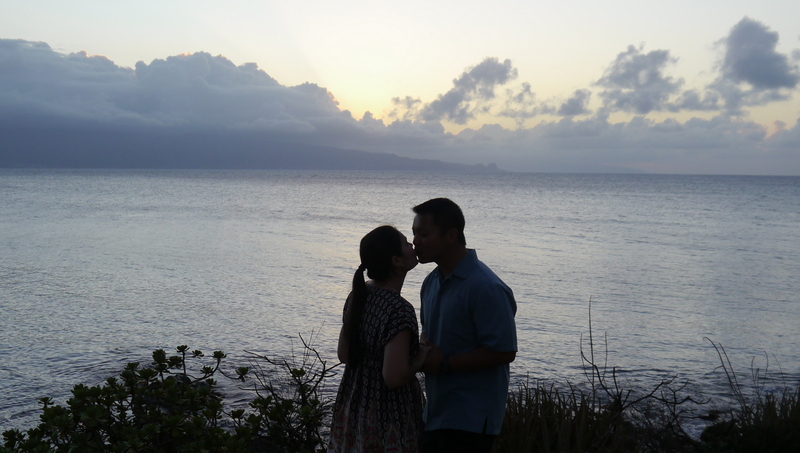 0 thoughts on “Rehearsal Dinner on Maui”