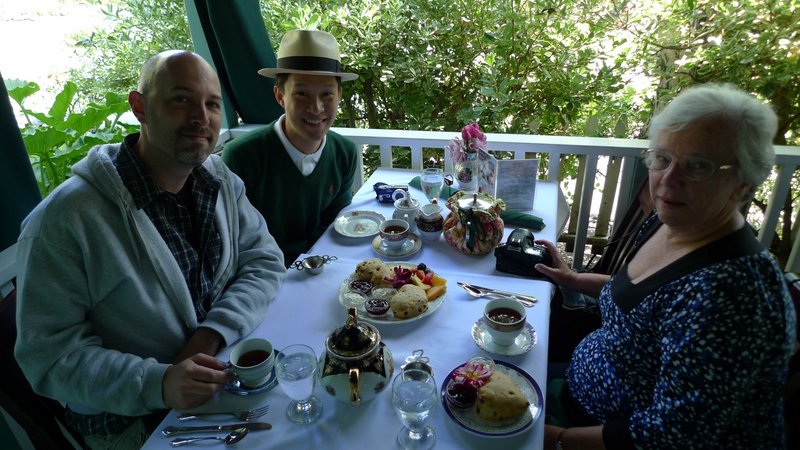 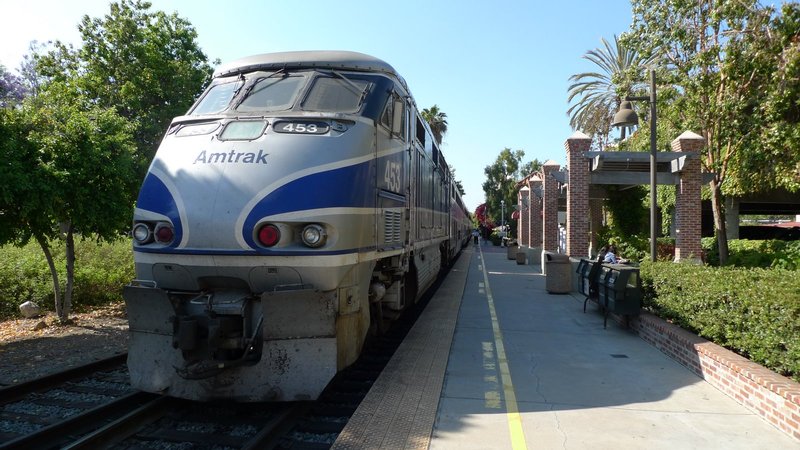 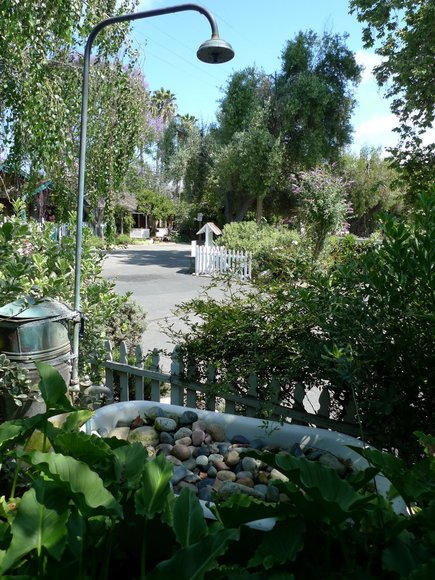 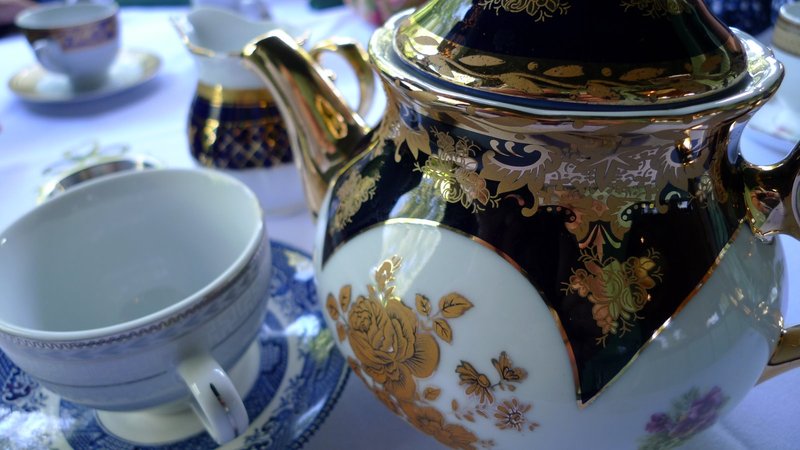 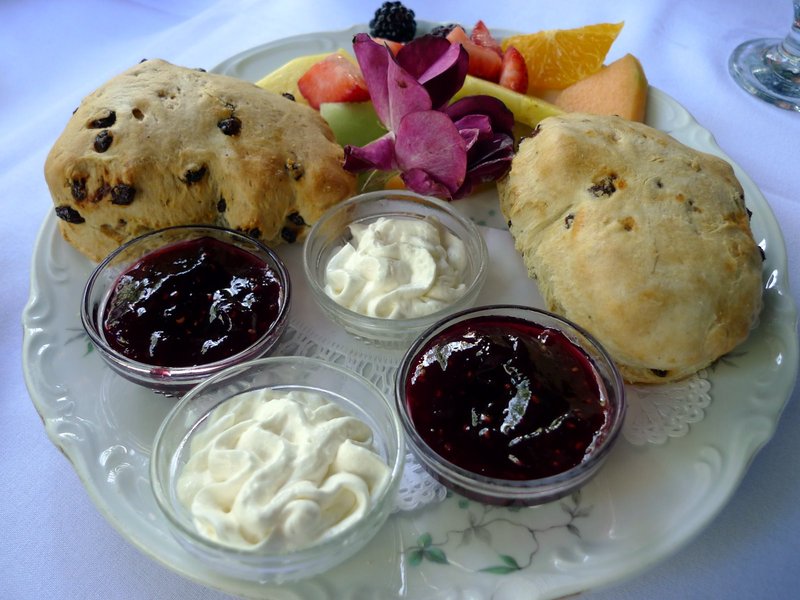 0 thoughts on “Meeting Janet for Tea”