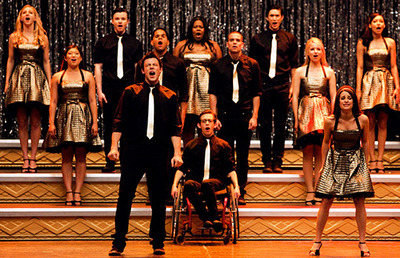 Not that long ago we were having lunch with a couple we know from California.  They’re a straight couple, the husband is a pilot (which is a relatively macho profession, I guess), and they really enjoy the TV show Glee.  The husband was mentioning how much guff he gets from fellow pilots – the vast majority of whom are male – about this.  Of course, the running conceit of the show is that the glee club students keep getting bullied because being in show choir is “so gay”.  That got me to wondering, when did the idea of being in glee club become gay? 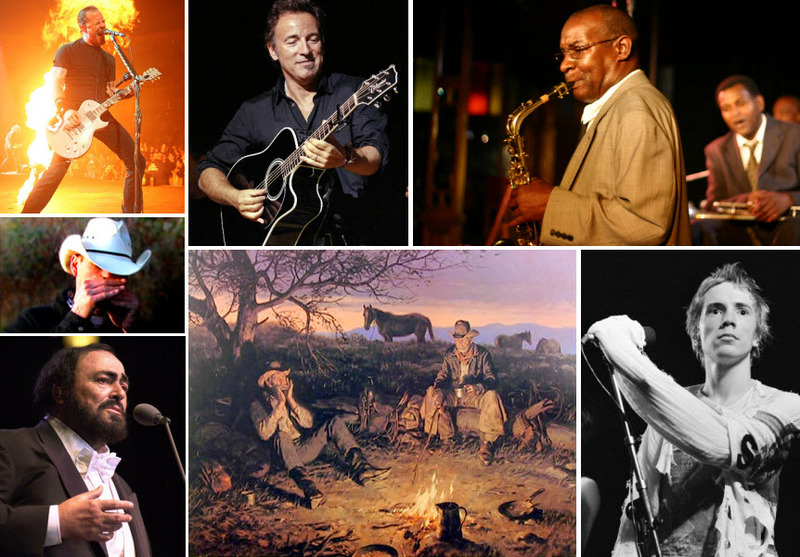 None of these strike me as particularly effeminate.  Sure, I can make the jokes about Brokeback Mountain (“wasn’t just the harmonica he was blowing…”) and there are the occasional Freddie Mercuries and Frankie Goes to Hollywoods as counterexamples.  But for the most part, being a singer was a sure way to get the girls.  So when did glee club in school get this negative association?

The good news is that, in an age when the arts budgets are the first on the chopping block in local school districts, it seems that the TV show Glee has sparked some new interest in show choirs at high schools across the US.  Both my mother and her father were music educators and I’m sure they’re happy for anything that renews interest in music at the school level.

0 thoughts on “When Did Glee Become Gay?”