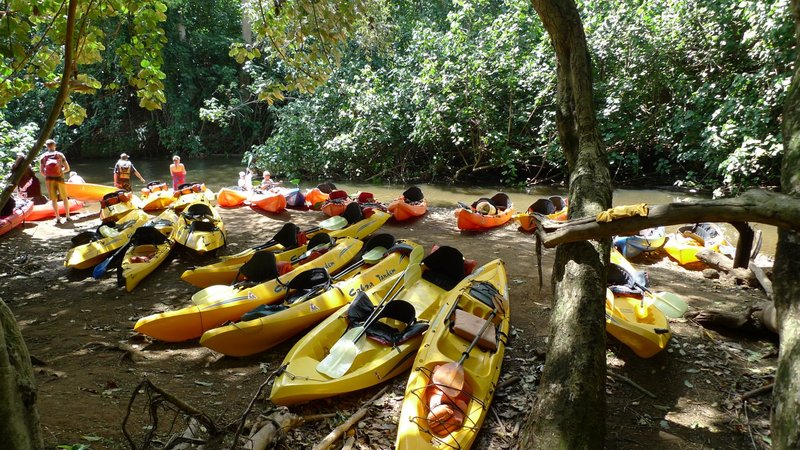 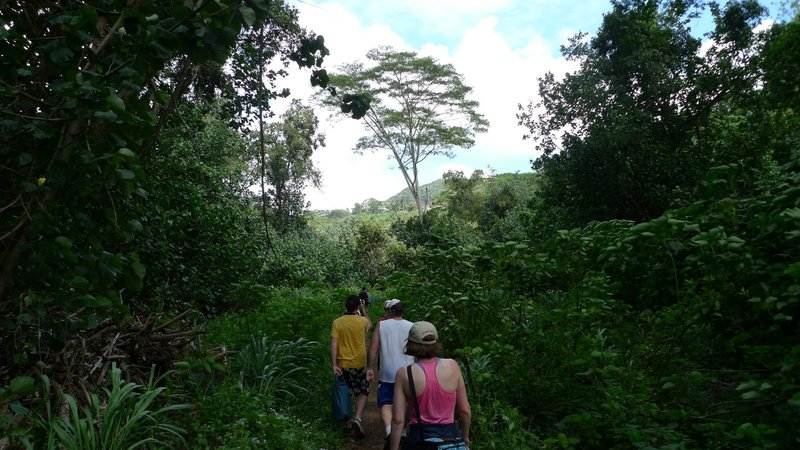 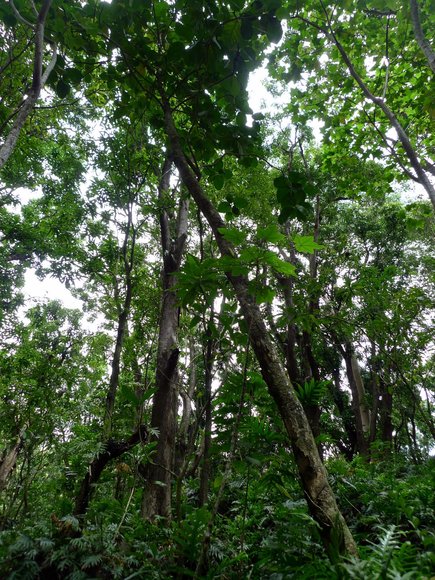 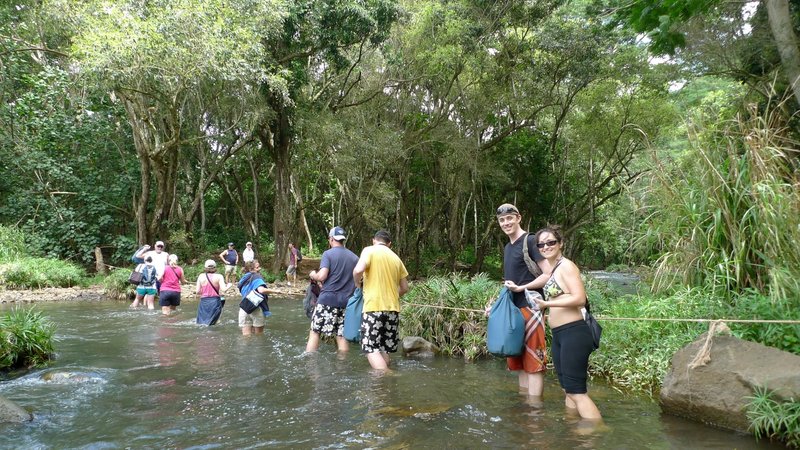 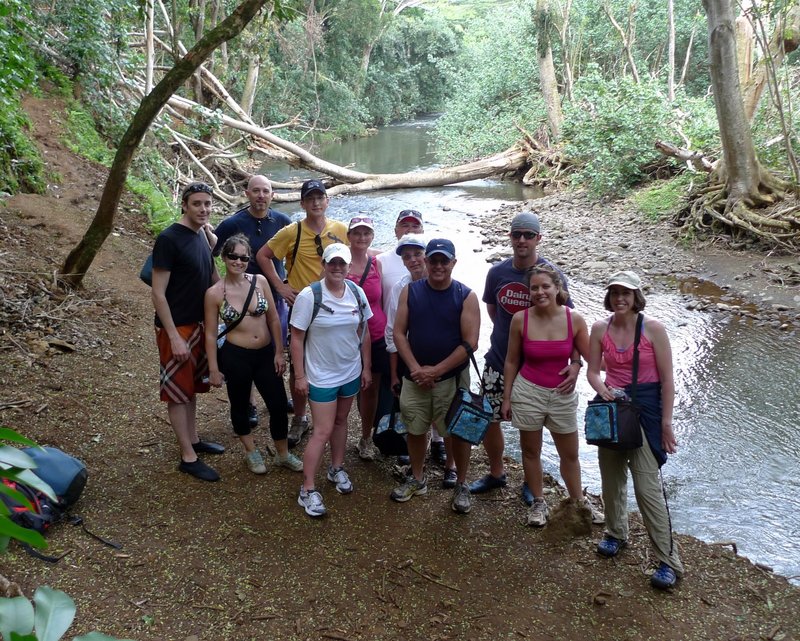 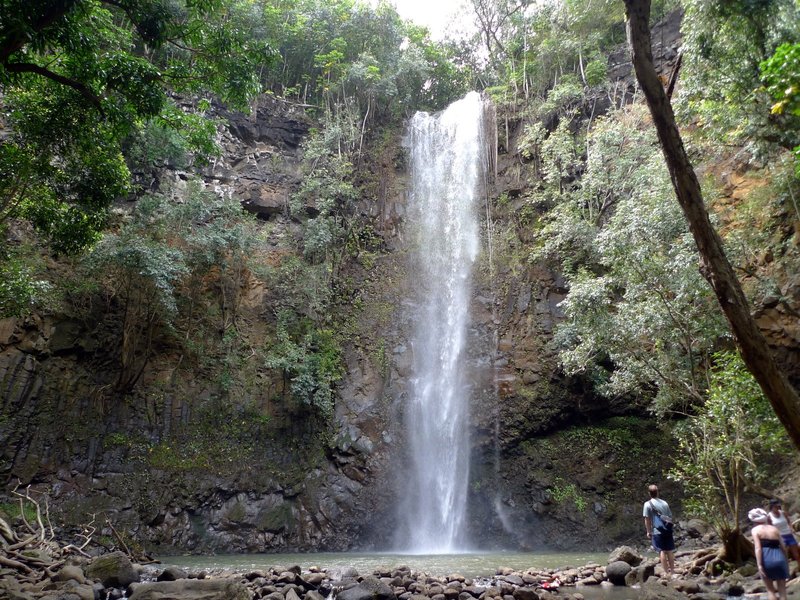 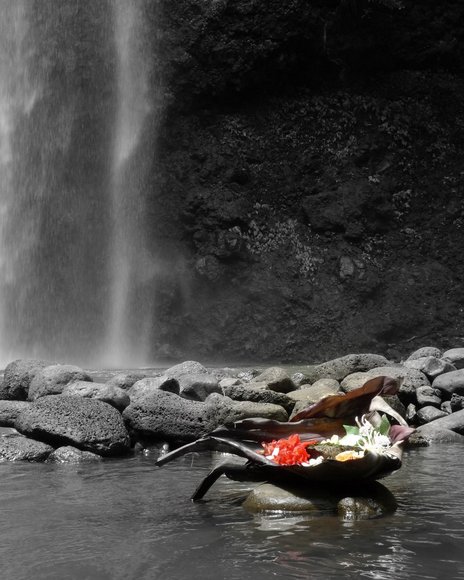 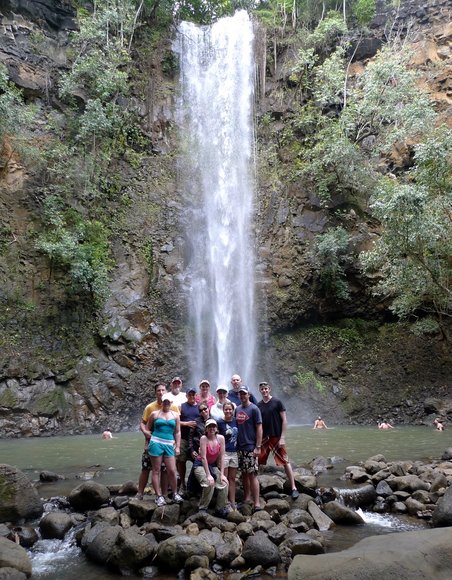 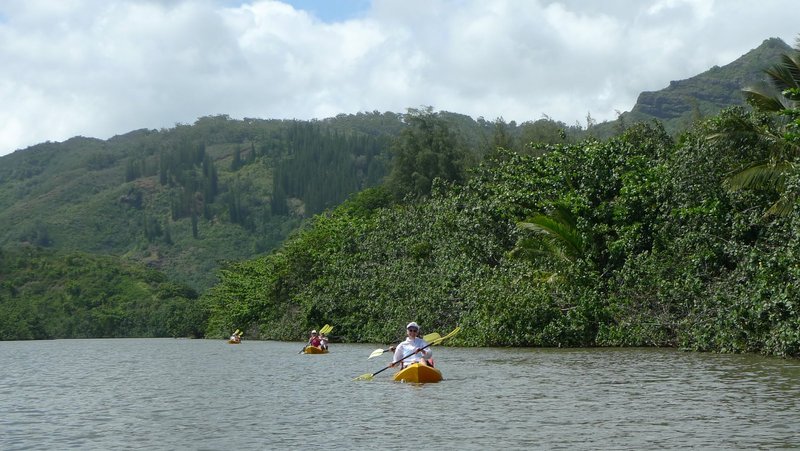 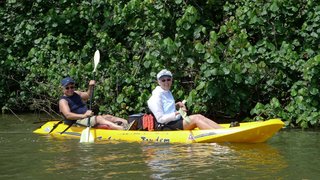 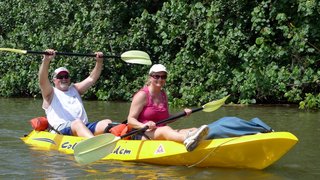 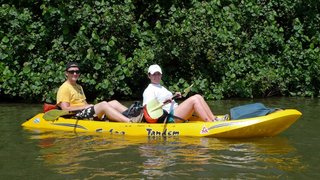 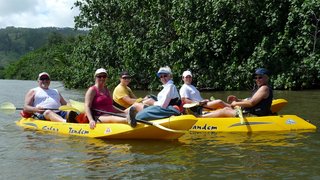 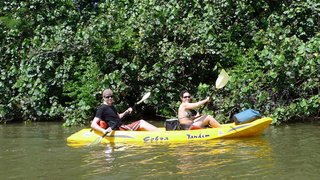 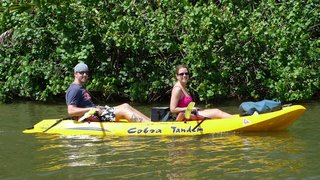 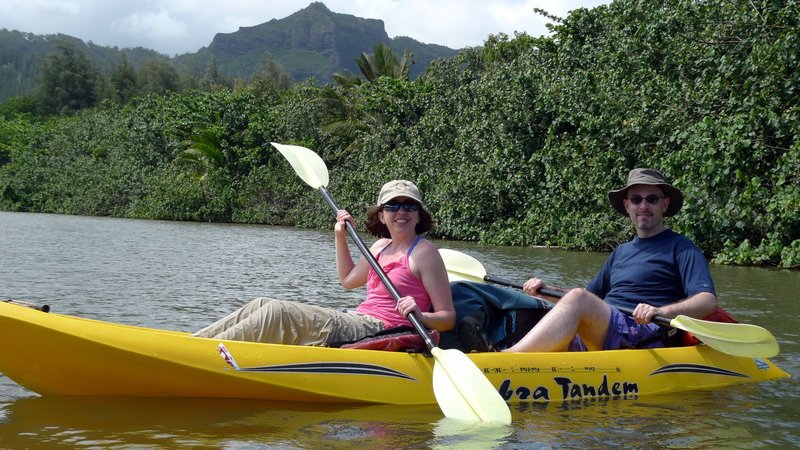 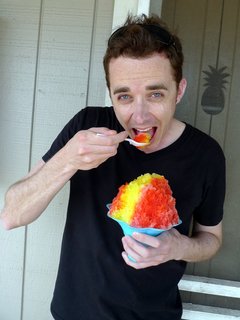 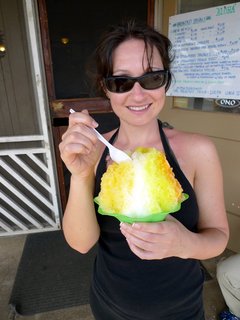 0 thoughts on “Kayaking the Wailua River”