My week in Houston was spent on the industrial northern edge of the city, in an area called Greenspoint but often called “Gunspoint” for its reputation for violence.  Meals were of the highway frontage road variety, chain restaurants of the family style that for the most part don’t distinguish themselves.  Friday afternoon on the way to Hobby Airport, I had the opportunity to try something more memorable: Chapultepec Lupita. 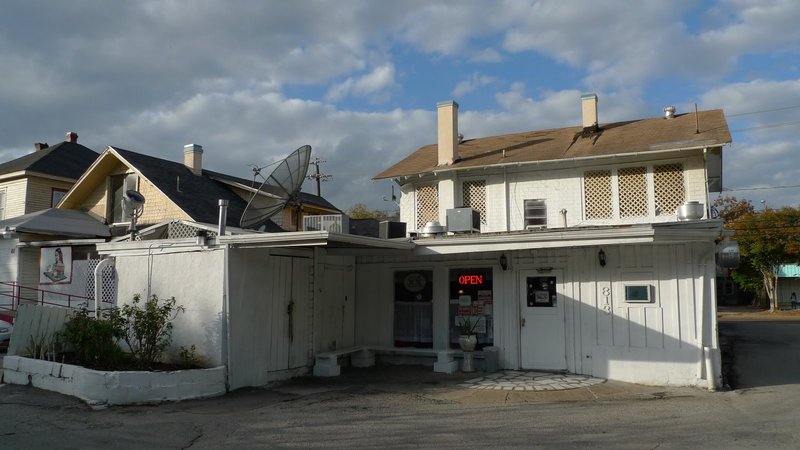 Located in a run-down looking, funky former house in Houston’s Fourth Ward, Chapultepec Lupita – “Where the beautiful people meet” according to the menu – is as local as tex-mex is going to get.  A friendly staff provided attentive service, although since the place was nearly deserted in the middle of the afternoon, we weren’t competing for attention. 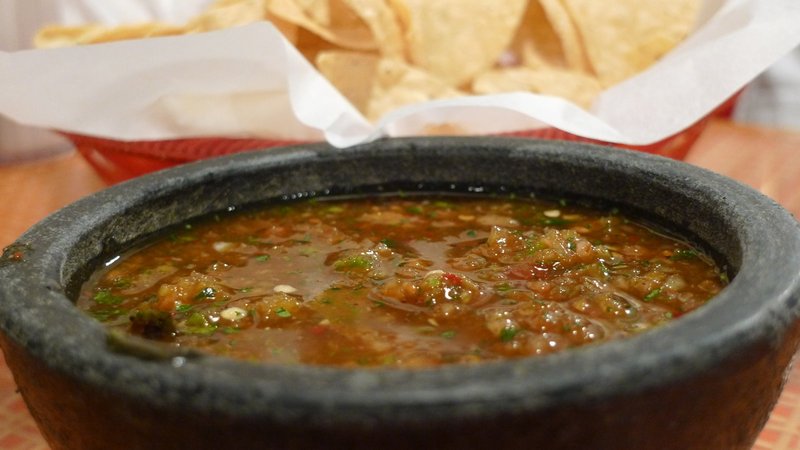 Homemade chips and a fiery salsa were an inviting start. 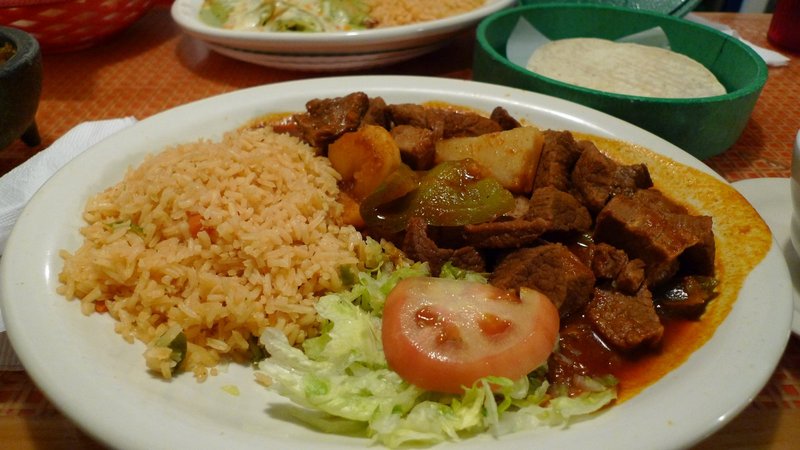 Skipping the fajitas – although they are recommended by a lot of review sites – I went for stewed beef, the proper name of which I forgot.  The meat was very tender and flavorful, which a rich, spice-infused broth.  The accompanying tortillas were fresh and hot.  The rice, unfortunately, was bland and not noteworthy. 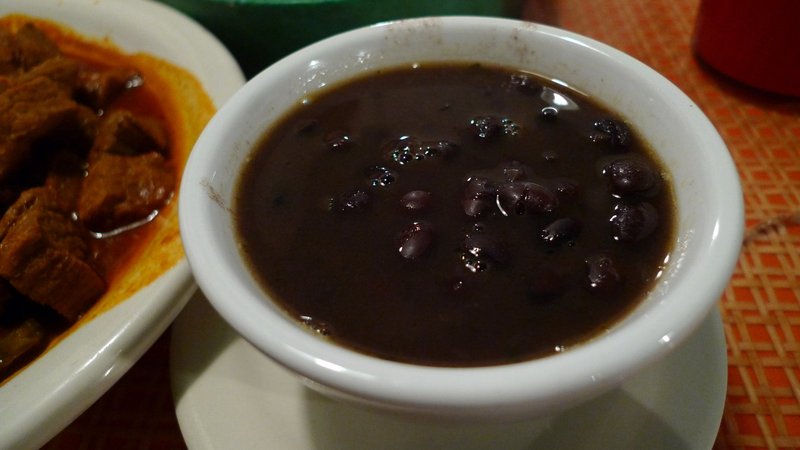 Dishes came with a choice of beans three ways: refried, pinto, or black.  I opted for the black beans, which very very tasty.  A dollop of sour cream and some chopped peppers and this could have been a soup on its own. 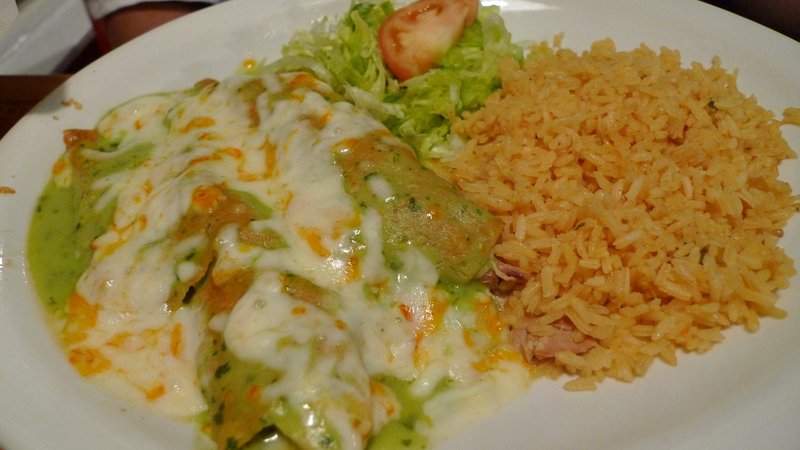 The chicken enchiladas with salsa verde were also very tasty.

In the past few years, Bangkok has seen the opening of several “authentic” (so they claim) mexican restaurants, all of which have been a disappointment.  There is just something that they don’t seem to be able to recreate in the flavor of the sauces, the tortillas, and the beans.  The first person who does will have my eternal gratitude.

Until then, there remains one more good reason to return to the United States.