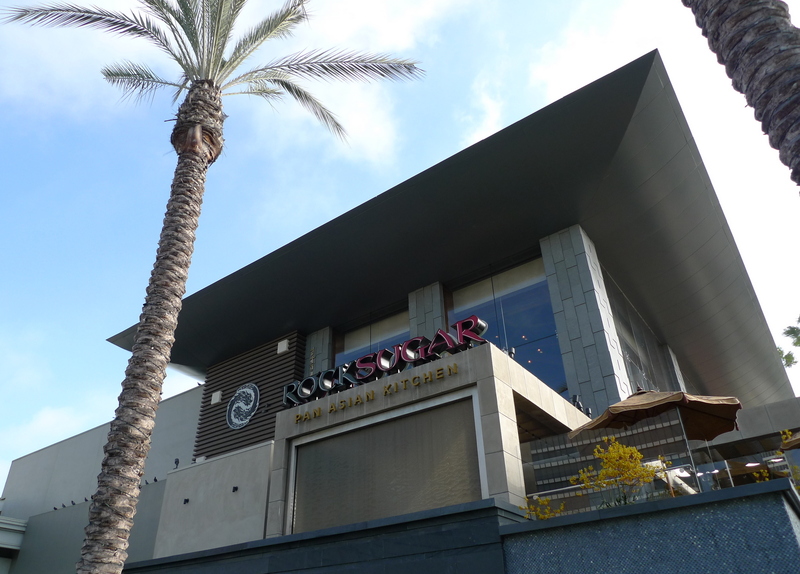 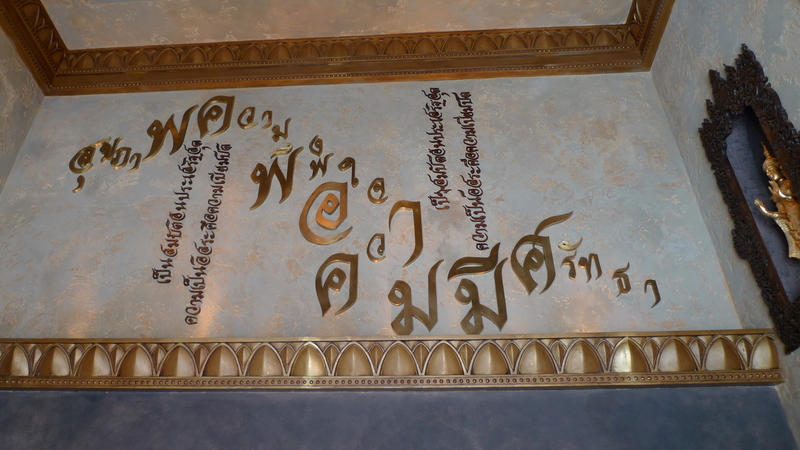 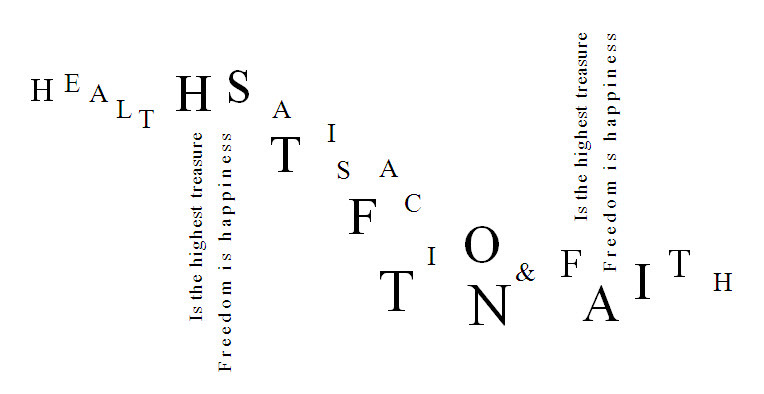 0 thoughts on “Misuse and Abuse of Language”