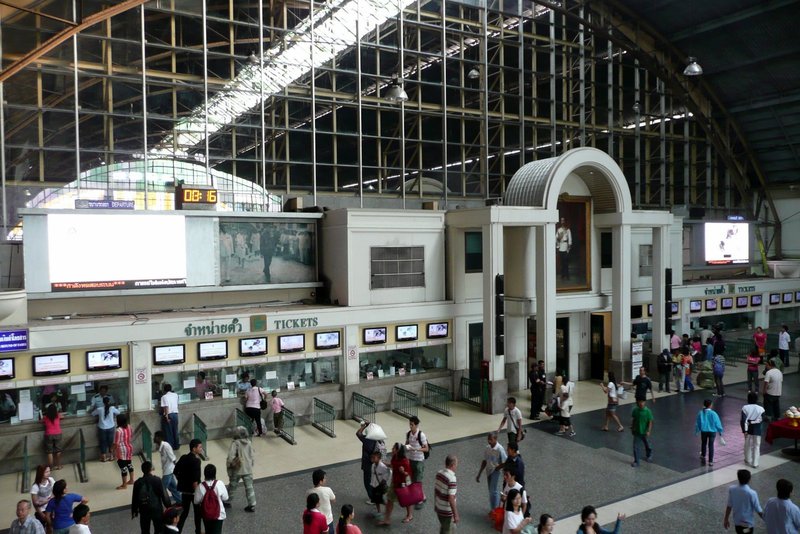 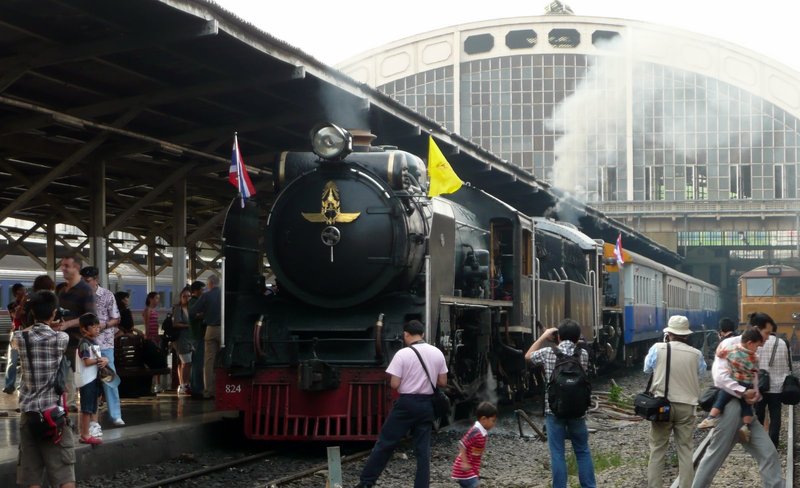 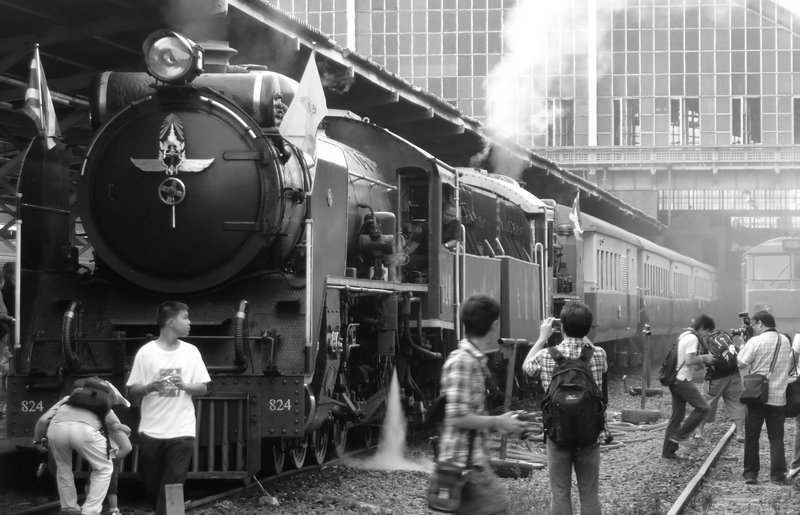 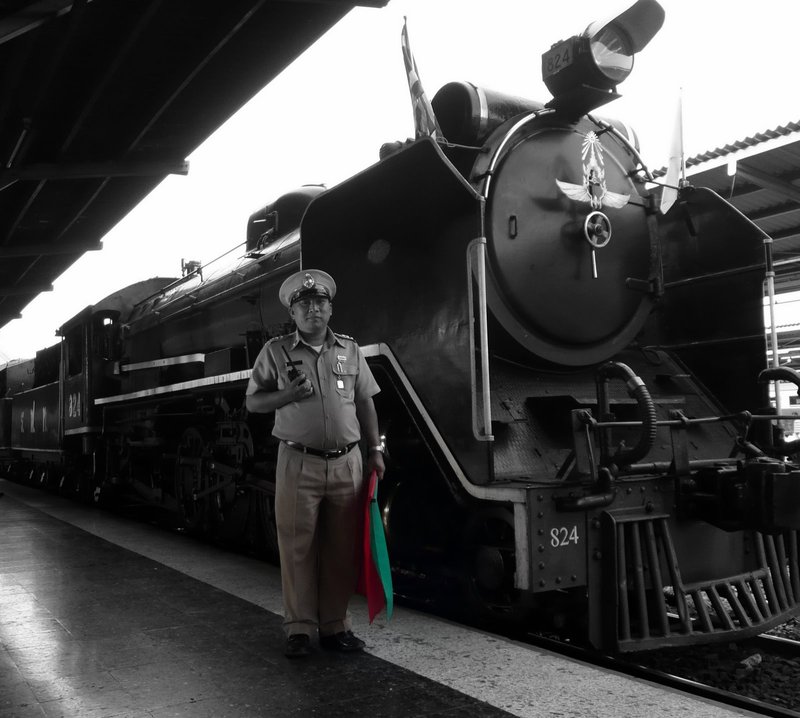 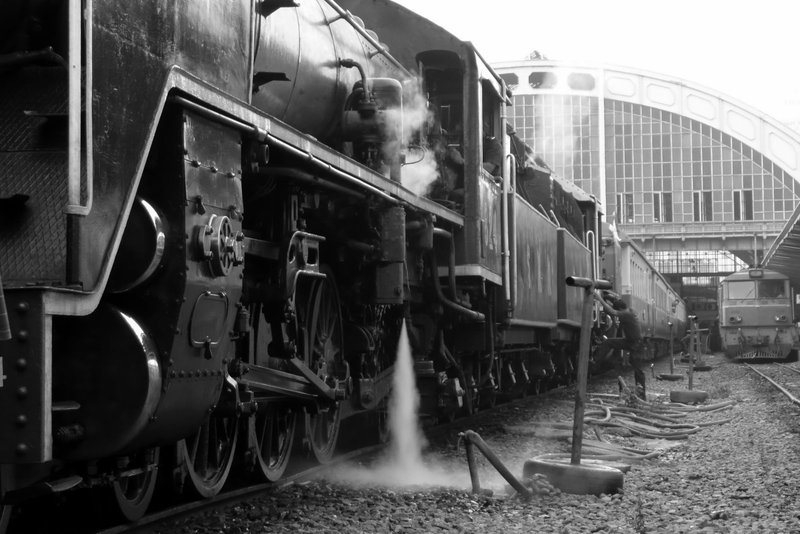 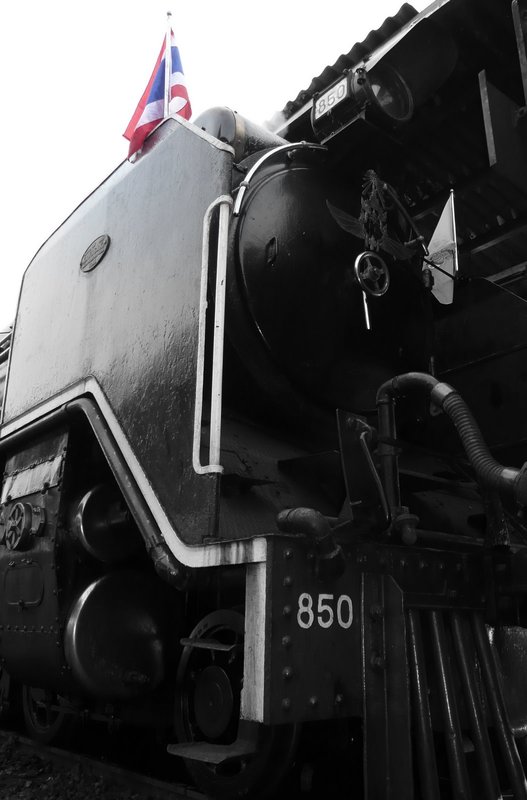 0 thoughts on “Under Steam Power”