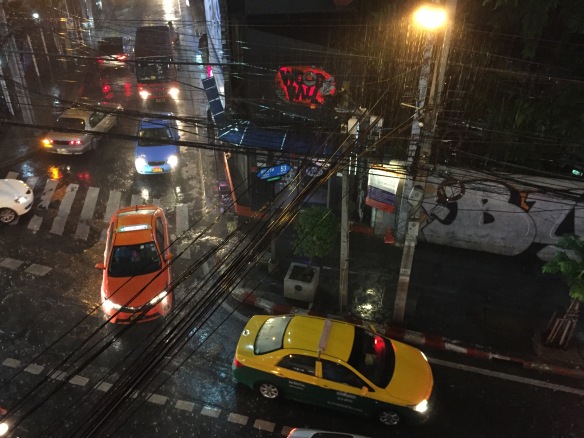 12 thoughts on “Bangkok in Rainy Season”