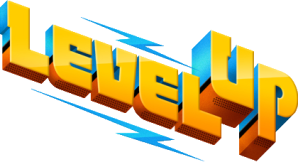 “Thinglish” is a portmanteau of “Thai” and “English”, describing the odd mixture of languages that you encounter as an expat here. One of the words that keeps catching my ear is “level up” which, the more I think about it, is quite an elegant word.

Before writing this post, I did some research and learned that “level up” is actually a gaming term, meaning “To progress to the next level of player character abilities, often by acquiring experience points in role-playing games.” Which, come to think of it, does sound a bit like the leadership development we do!

There is no shortage of opportunities to re-learn the English language when you live in a country where it isn’t the primary language. But that’s a good thing: it keeps your mind elastic!

9 thoughts on “Thinglish: Level Up”