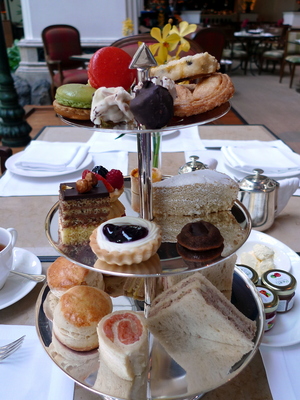 0 thoughts on “Tea at the Erawan Hotel”