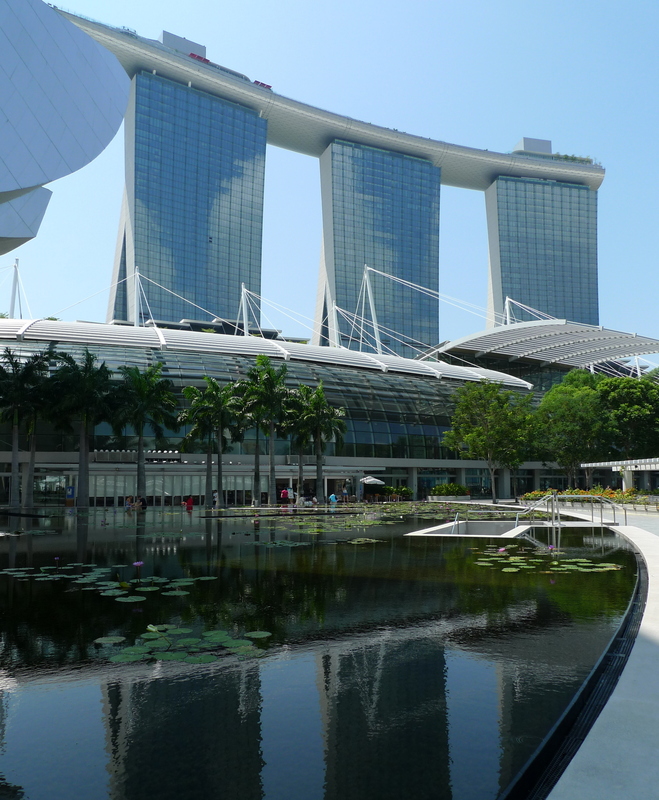 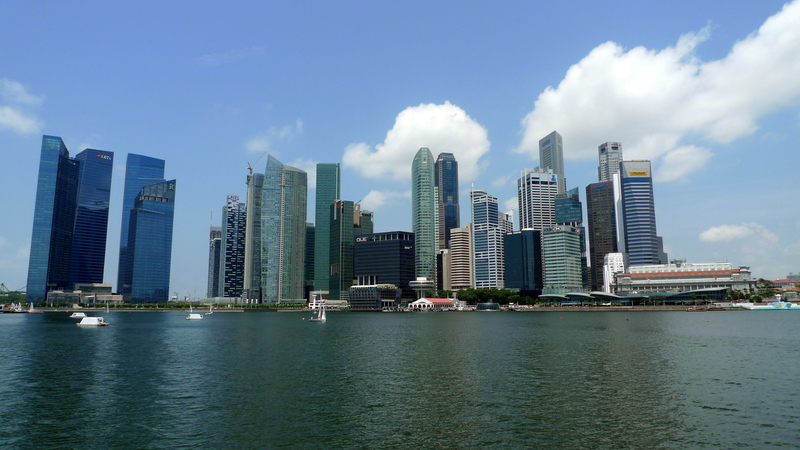 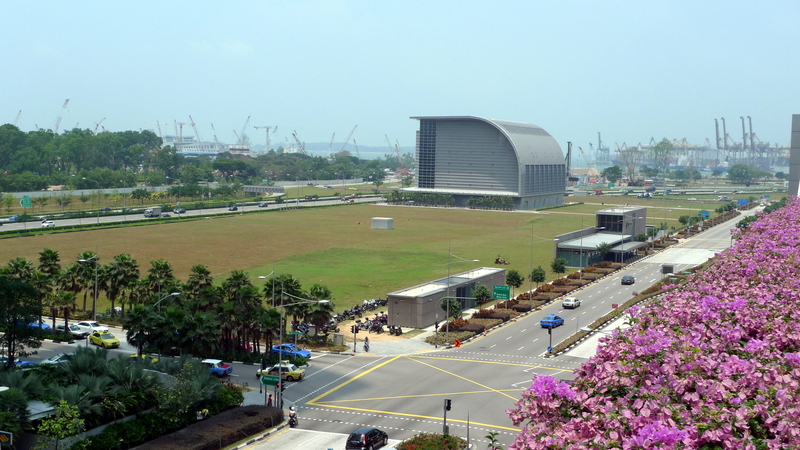 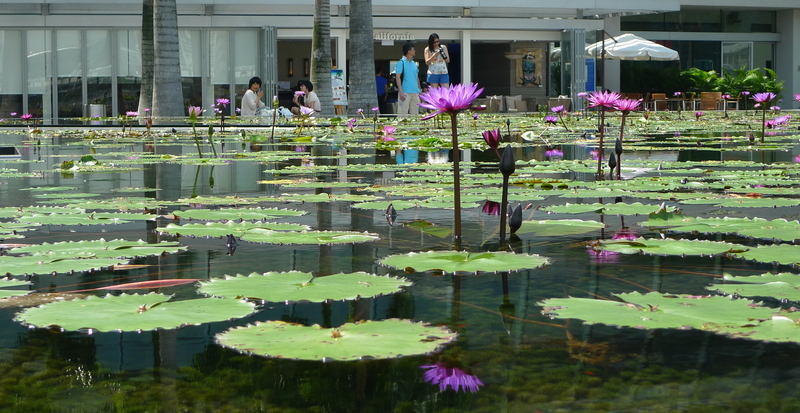 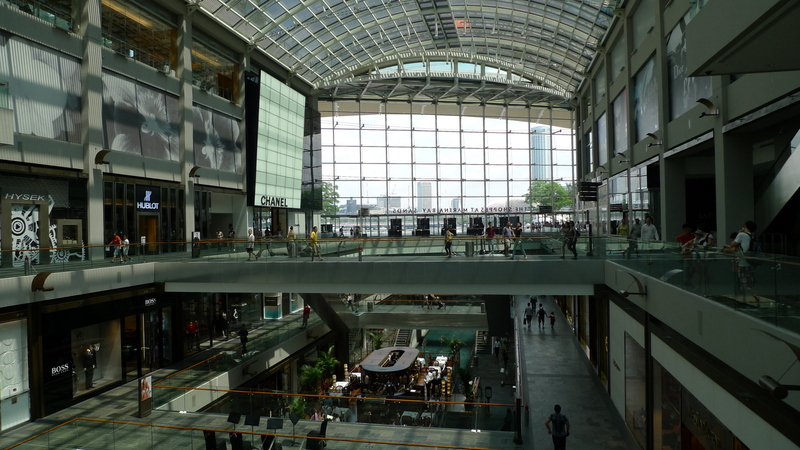 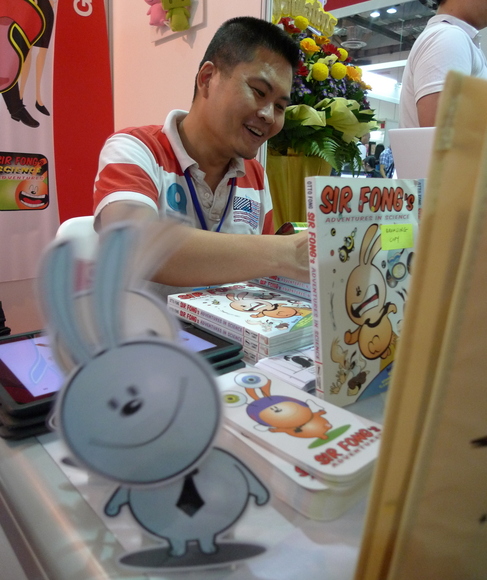 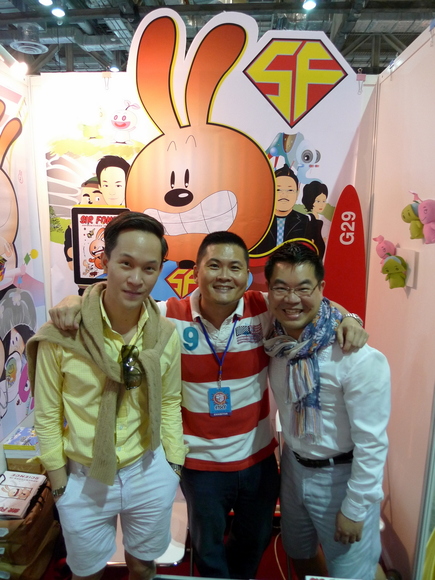 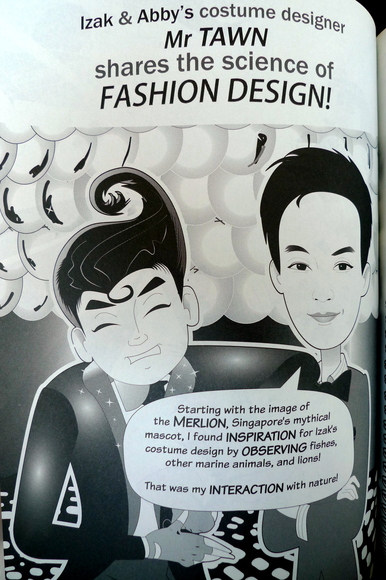 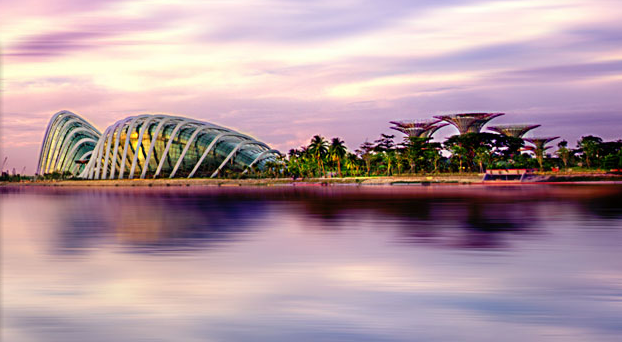 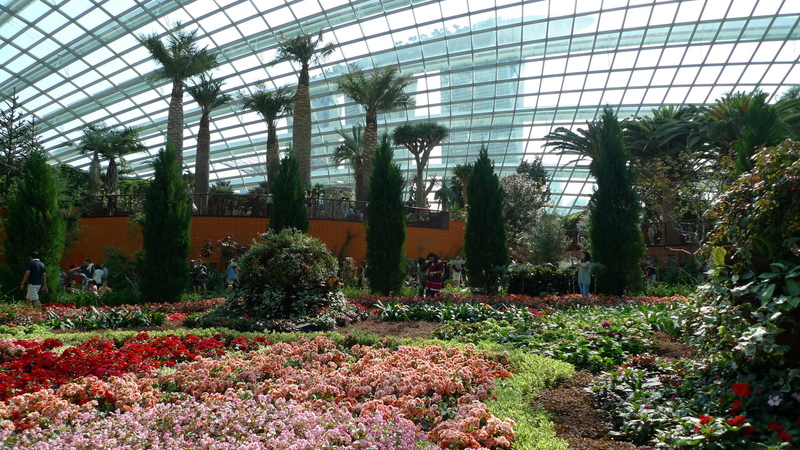 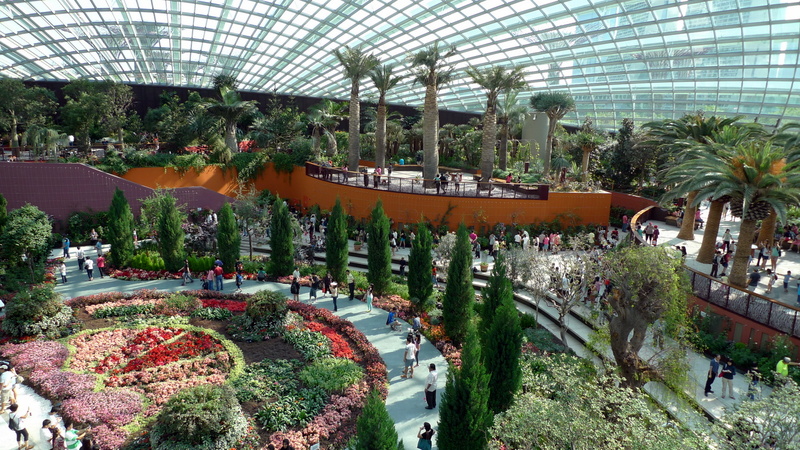 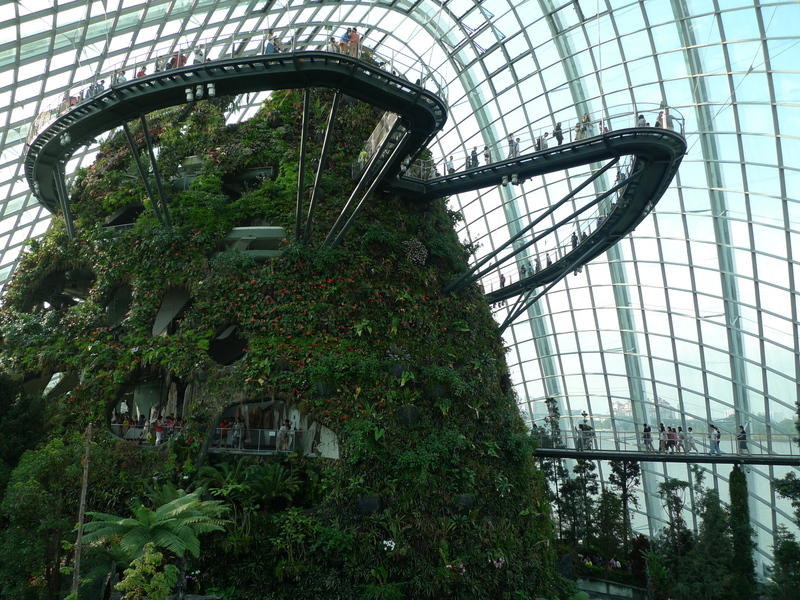 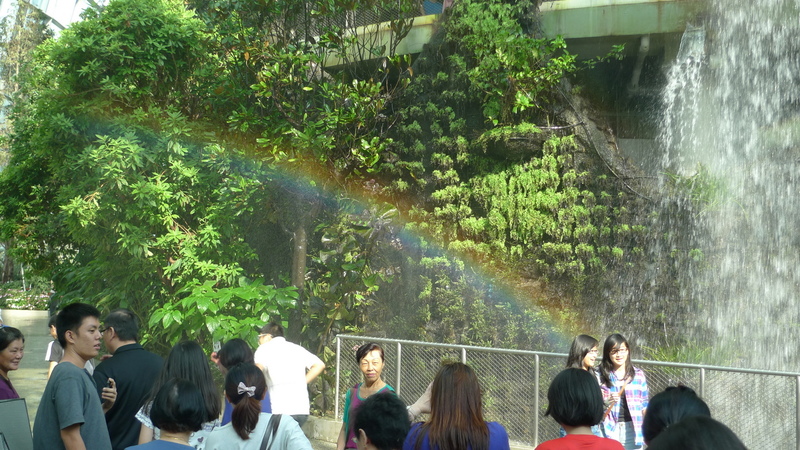 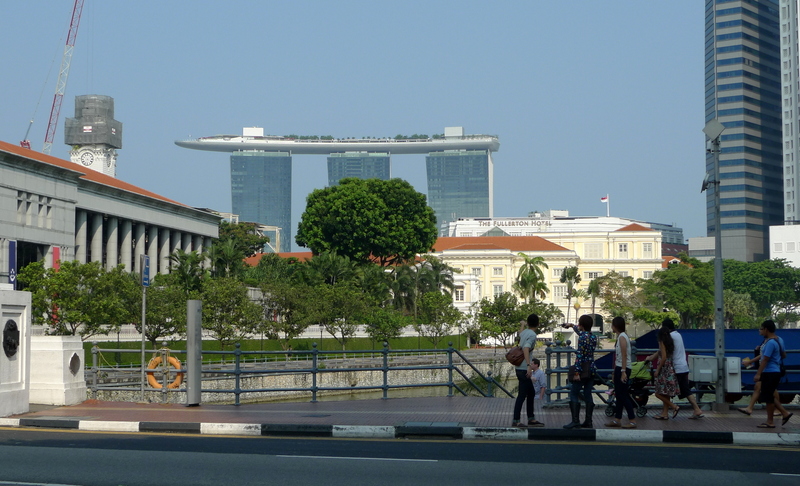 0 thoughts on “Hanging Out by Marina Bay”