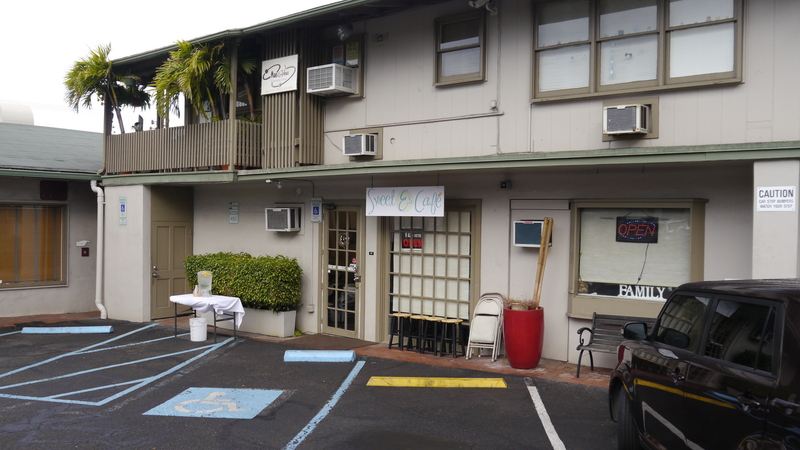 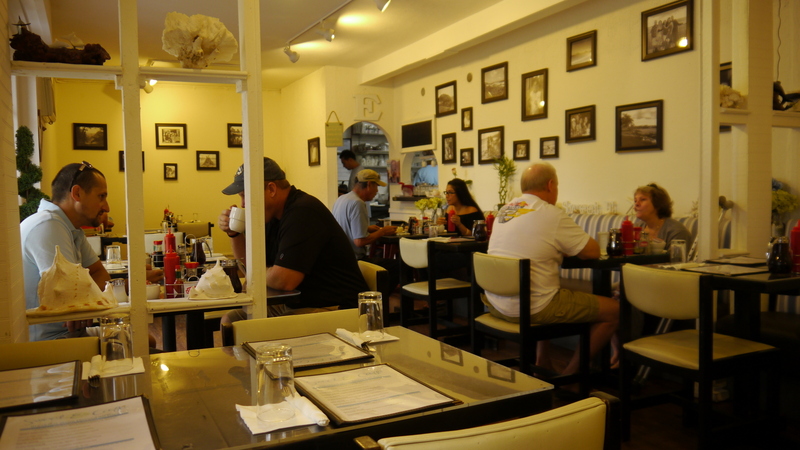 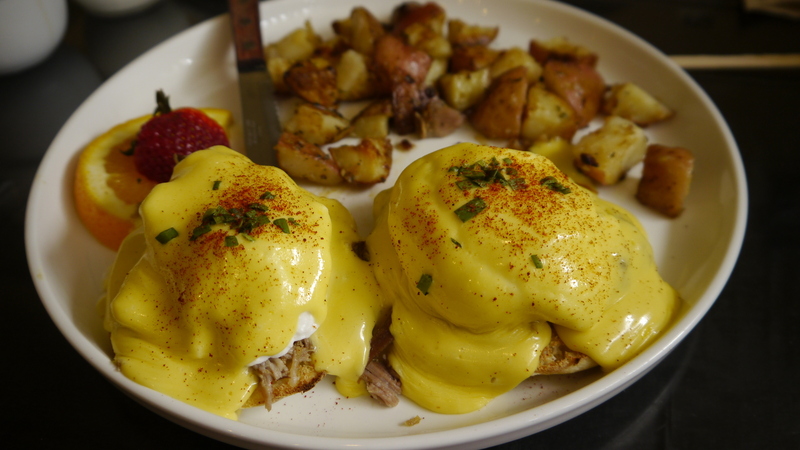 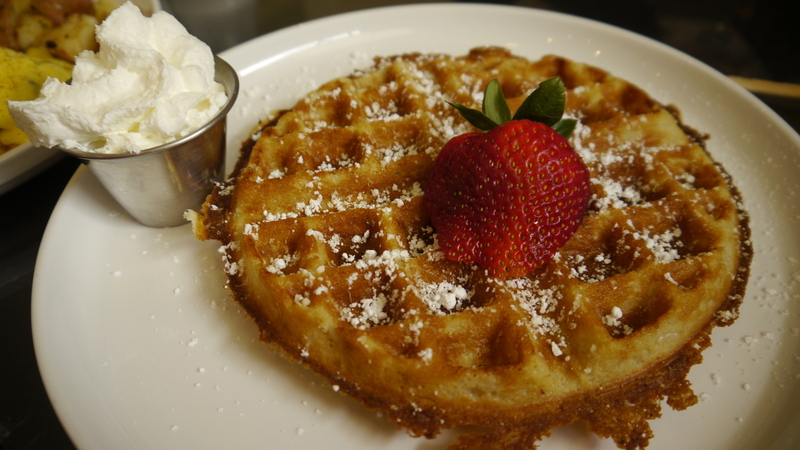 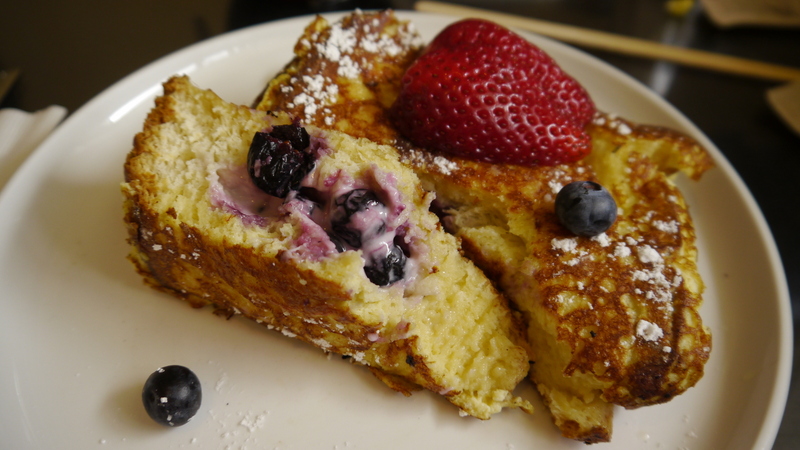 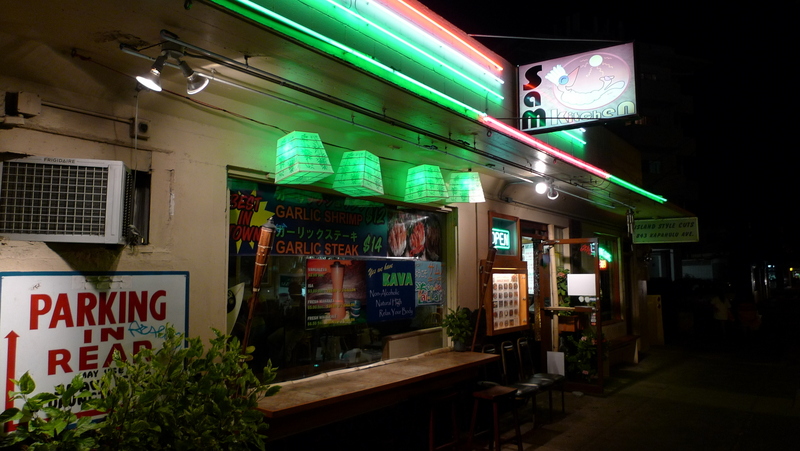 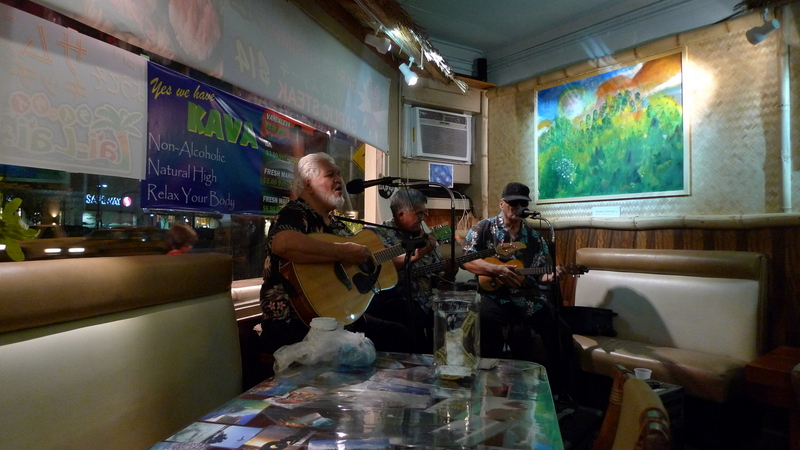 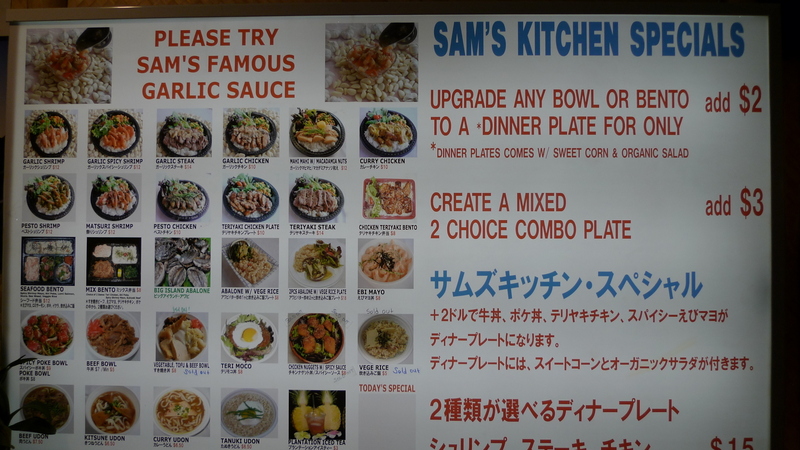 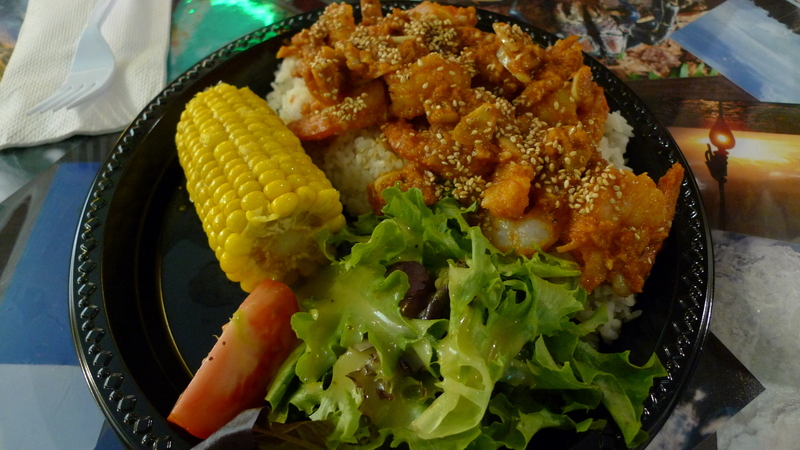 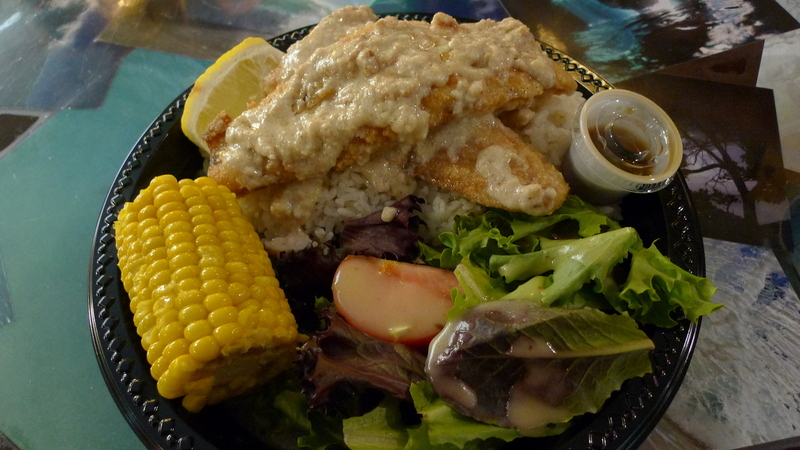 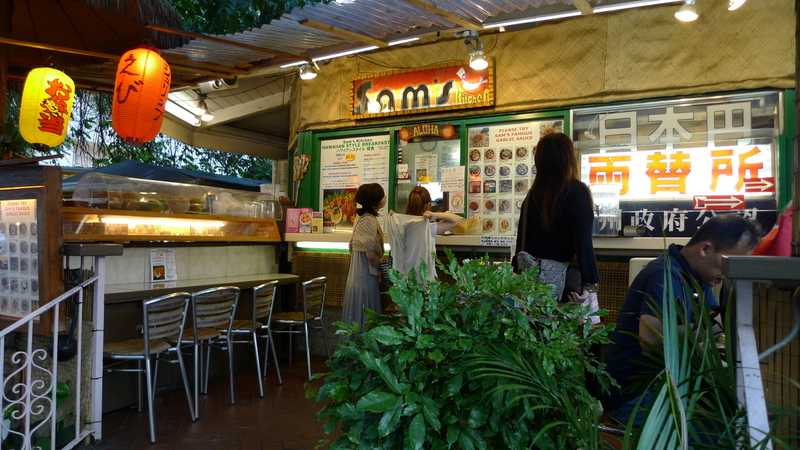 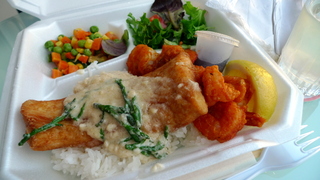 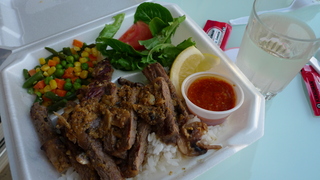 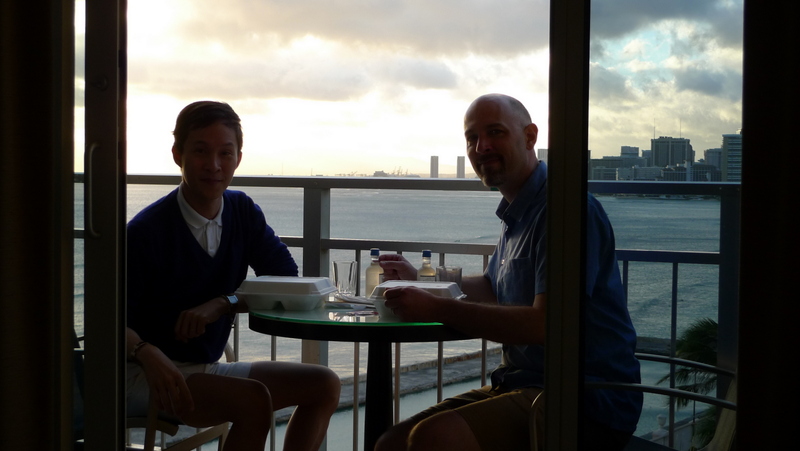 0 thoughts on “Breakfast and Lunch in Honolulu”