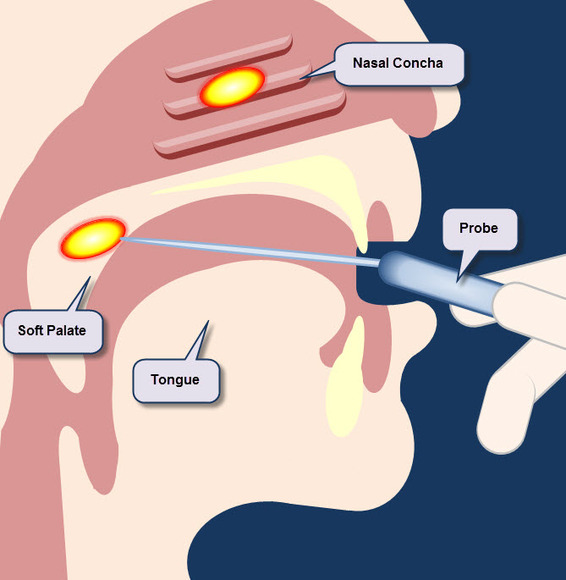 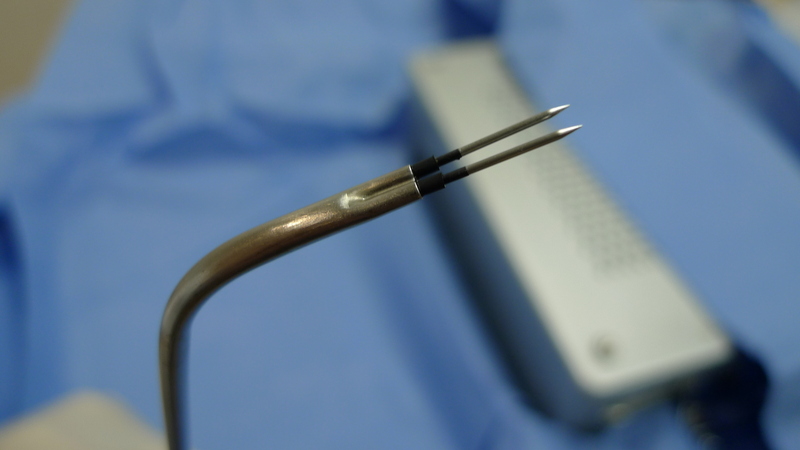 0 thoughts on “Somnoplasty to Treat My Snoring”