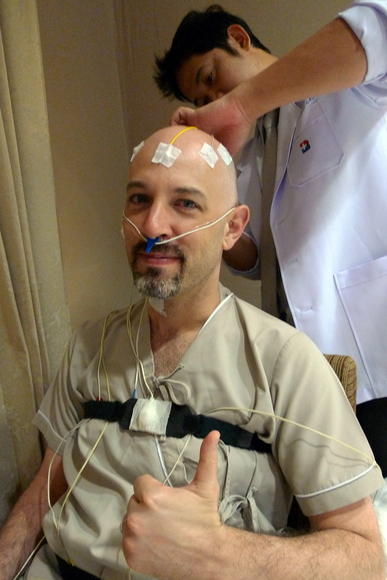 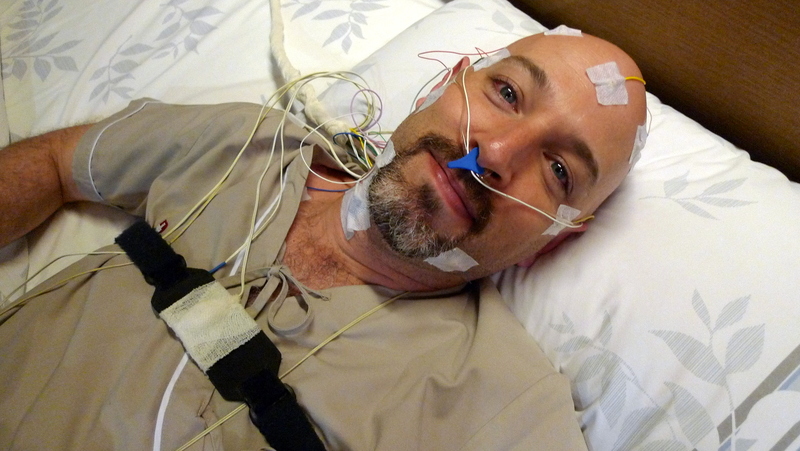 0 thoughts on “Undergoing a Sleep Test at Bangkok Hospital”