Almost two years ago, Gary took me to Orris, Chef Hideo Yamashiro’s west Los Angeles Japanese inspired small plates restaurant.  (Entry here)  On Friday evening, our visit to LA overlapped with a business trip by Tawn’s boss and her counterpart from Kuala Lumpur, both of whom I’ve met several times.  We had time enough to pick them up from their Century City hotel and take them to dinner at Orris before ferrying them to the airport for their return flights.

Here is what we had to eat: 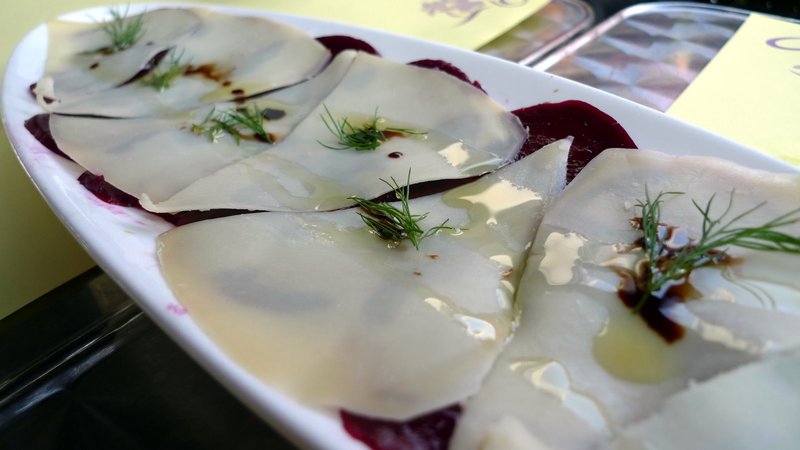 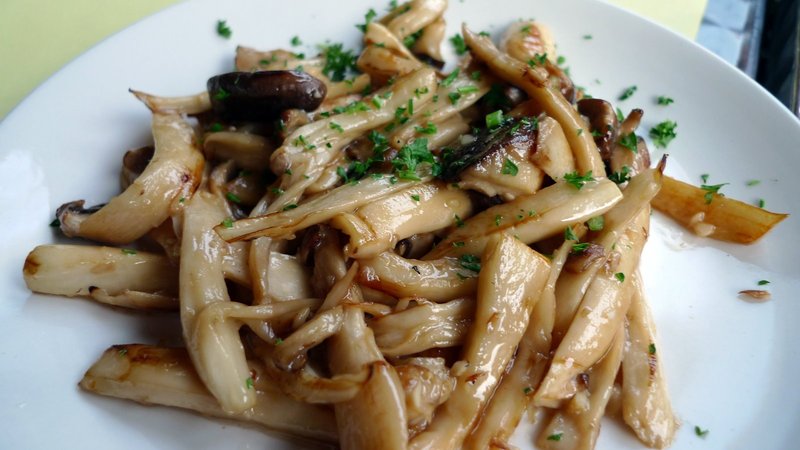 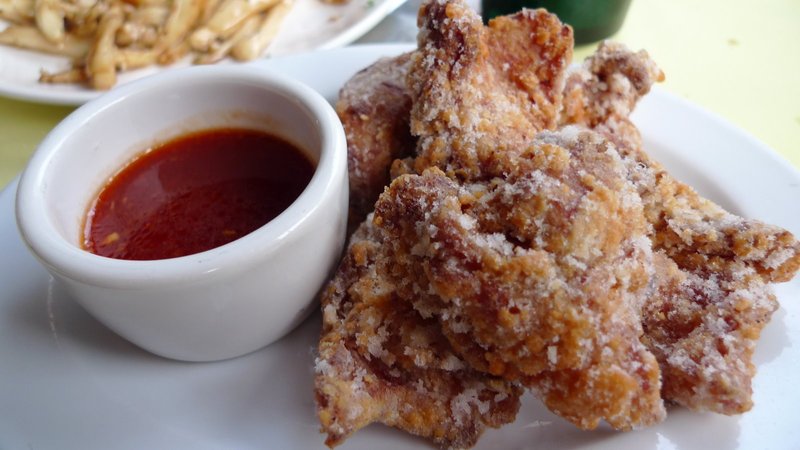 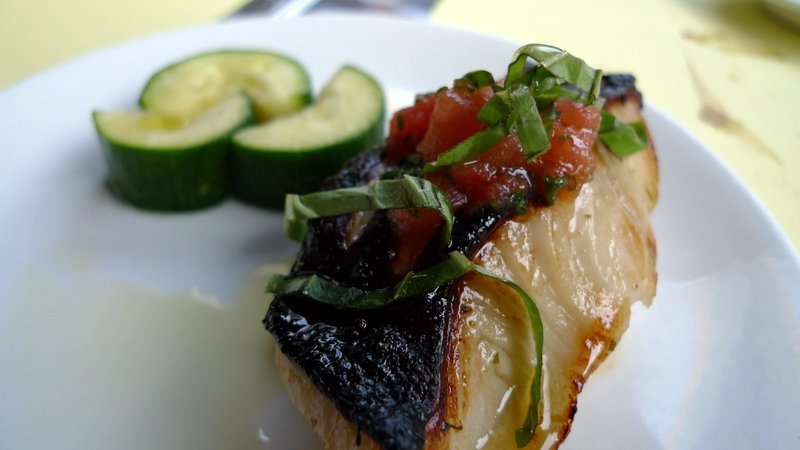 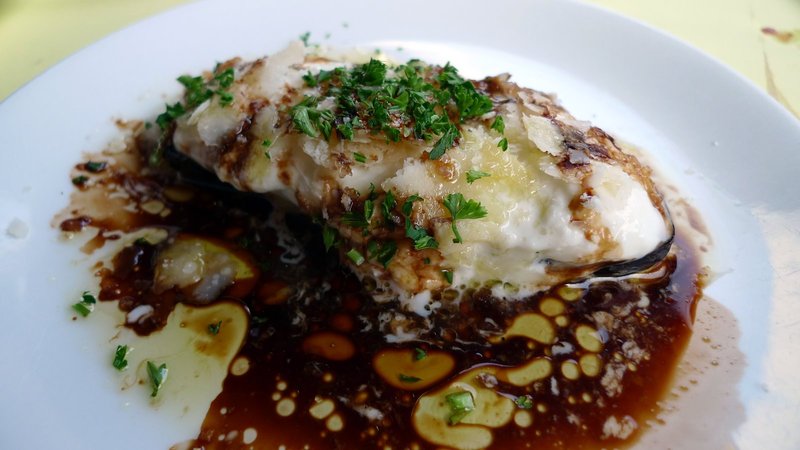 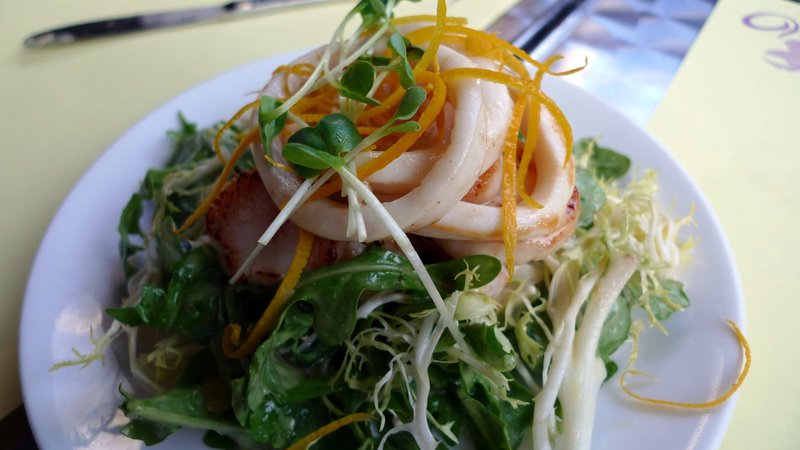 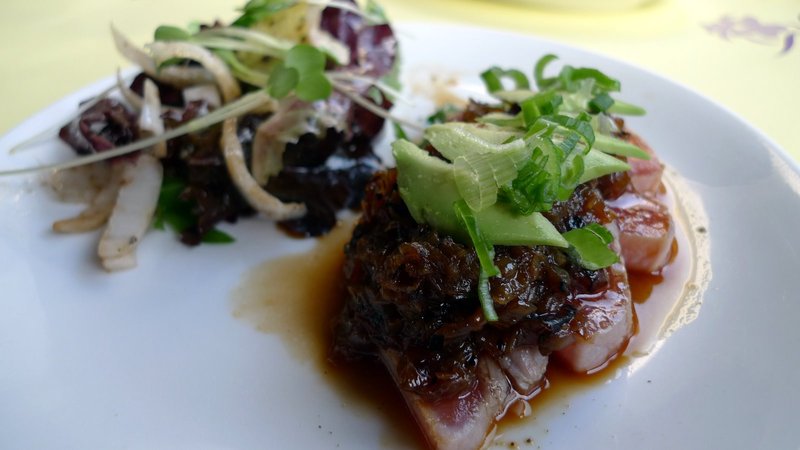 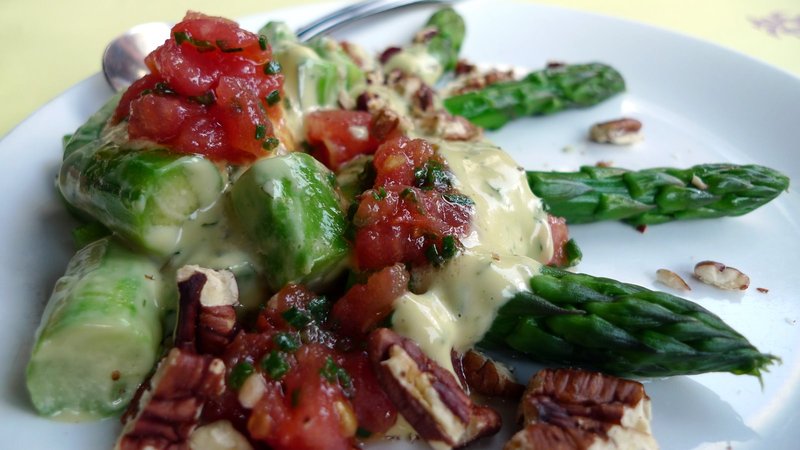 The dishes were all nicely prepared and enjoyable, although Tawn’s boss does not eat cheese so had to work around a few dishes.  I described this as a “Japanese inspired” small plates restaurant, and initially it can be hard to see what is meant by that.  As Tawn’s boss observed when the first dish (the beets) arrived, it doesn’t look very Japanese on the surface.

The inspiration comes more than anything from the principle that is common in Japanese food to keep preparations simple and the number of ingredients to a minimum, so that the freshness and quality of the main ingredients can shine through.  Using the beets as an example, you have really four ingredients – beets, cheese, a balsamic-soy dressing, and a little olive oil.  They go so well together and all serve to highlight the sweet richness of the beets.

Of all the dishes, I think the black cod may have been my favorite.  The fish was fully cooked but very moist and tender.  The marinade had highlighted the meatiness of the fish without overwhelming it.  The basil-tomato salsa on top echoed the marinade and the small serving of basil mashed potatoes underneath provide a pleasing starch to accompany the protein.

As for desserts, there were four on the menu so we ordered the lot and shared. 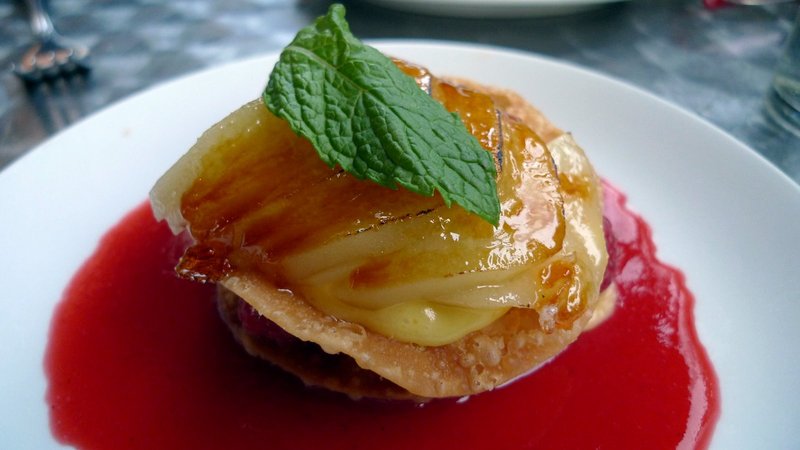 Fresh berry wonton with poached pear and yuzu custard.  This was the unanimous winner from all the desserts.  Interestingly, I had approached it with low expectations as the concept of a “berry wonton” seemed misguided.  It turned out to work very well. 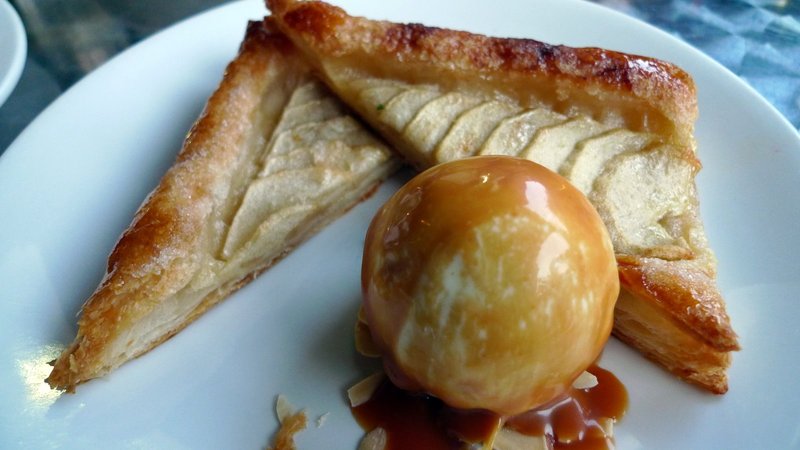 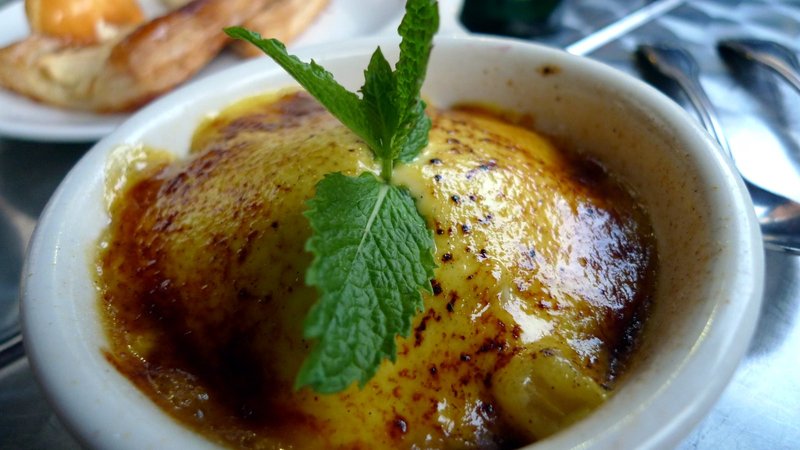 Fresh seasonal fruit with crème brûlée.  Unlike most crème brûlées the cream sauce was still soft and was not set to a firm texture.  Almost like crème Anglaise poured on top of fruit and briefly torched. 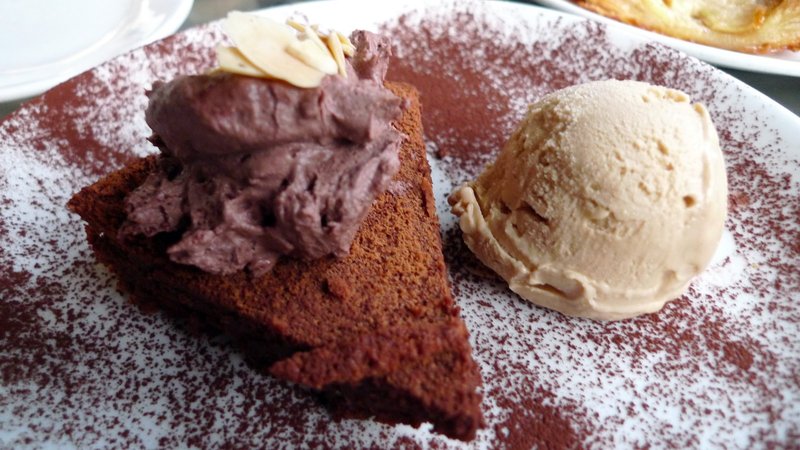 Flourless Valrhona chocolate soufflé cake with coffee gelato.  Cake isn’t my favorite and this struck me as just another one, nice but not surprising.

The location on Sawtelle just north of Olympic is convenient and there is inexpensive parking behind the building.  Metered street parking is also available.  Reservations not accepted.