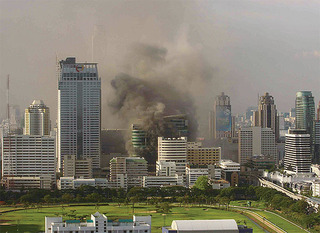 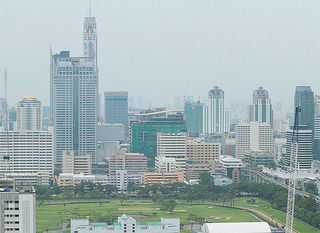 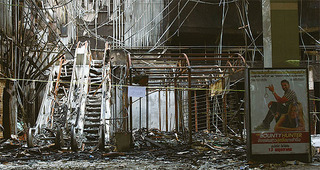 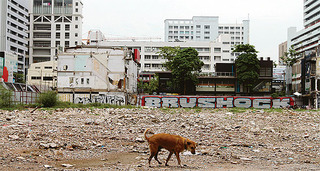 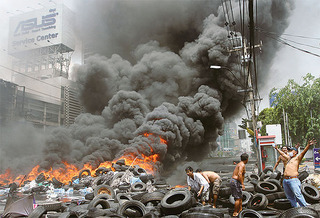 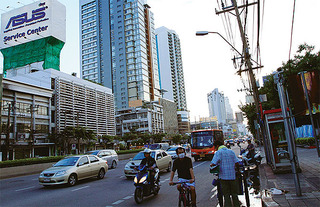 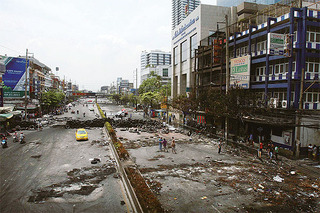 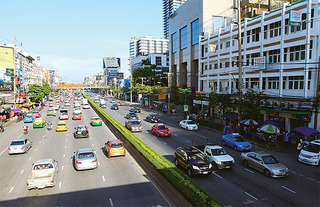 0 thoughts on “A Year After the Protests”