This photo came as part of an email my father forwarded to me.  As a former employee at a major airline, many of the humorous emails he receives (and often forwards) are related to his former industry.  I didn’t take the time to fact-check this one, but I found it funny enough to share with you as a bit of midweek levity.

According to the email, the pilot of this Boeing 737-200 (an aircraft that is pushing 30 years old if not older) was departing a small airport in South Africa during the night to ferry the plane back to Johannesburg.  The pilot got confused on the taxiway and reached a dead end without the room to turn around.  His solution was to engage the thrust reversers and back out of the dead end, trying to perform a three-point turn. 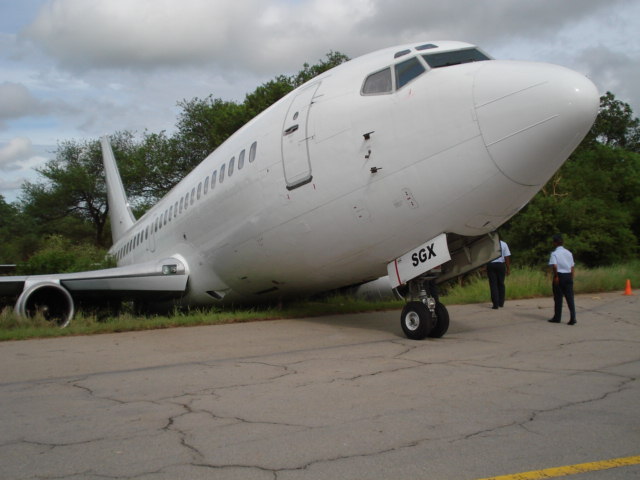 Unfortunately, he backed the plane into a culvert alongside the taxiway.  To make matters worse, he tried to get the plane back onto the taxiway by throttling up the engine.  The end result was that the engines ingested all sorts of rocks, dirt, and other debris since they were resting pretty much on the ground.  The damage was such that the cost of repair exceeds the airframe’s insured value and so the craft will be written off.  No word what happened to the pilot. 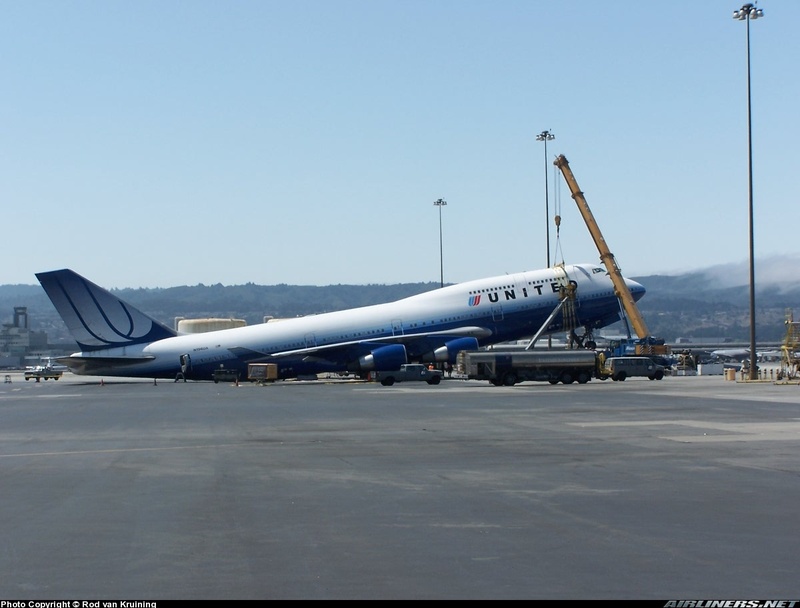 Of course, silly things happen all the times.  Back in August 2005, a mechanic at United Airlines’ San Francisco maintenance base accidentally retracted the main landing gear on a Boeing 747, resulting on the plane resting on its tail.  Fortunately, no structural damage was caused and the plane was back into service after a thorough check.  No word on what happened to the mechanic.