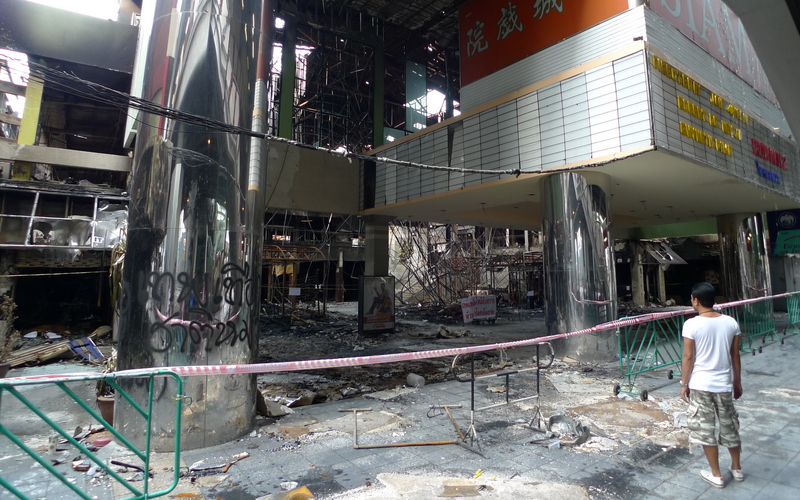 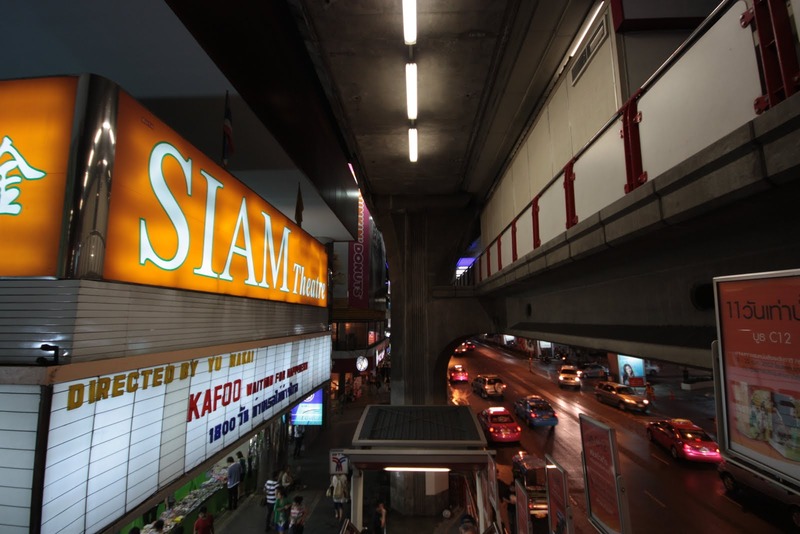 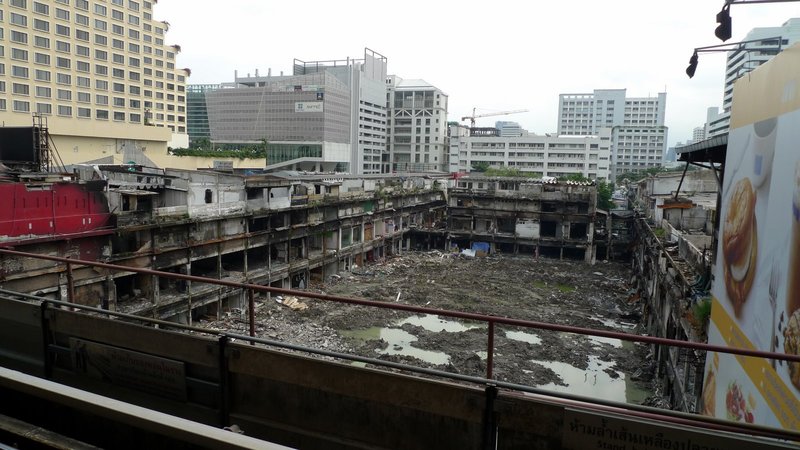 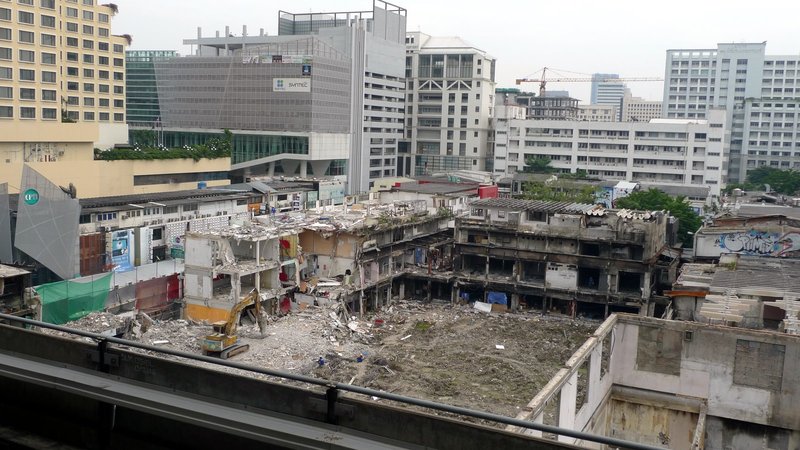 0 thoughts on “Demolition of the Siam Theatre”