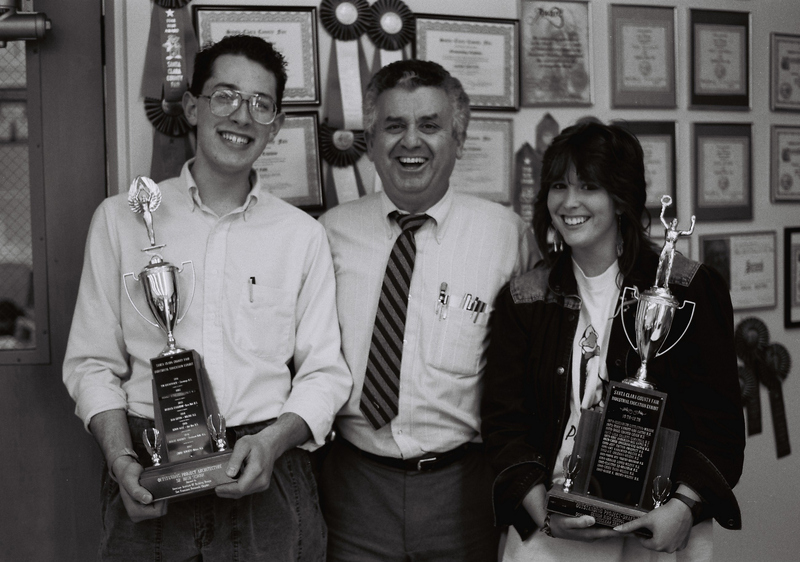 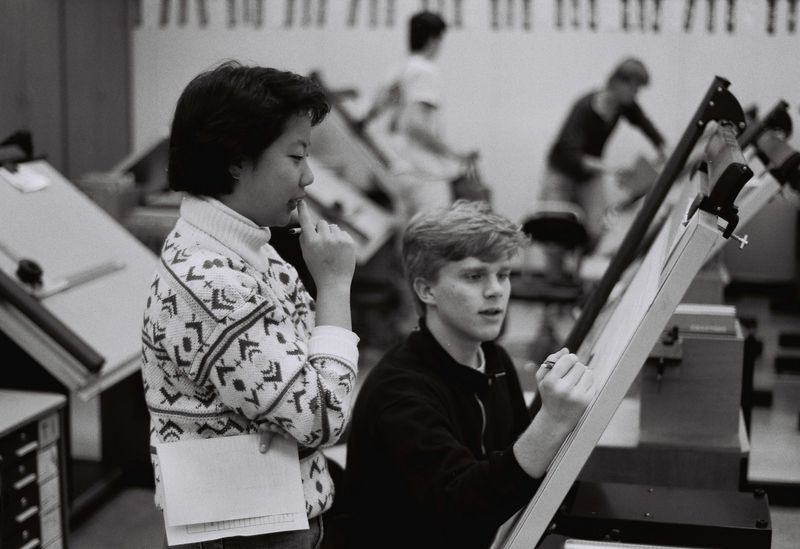 0 thoughts on “Drafting to Classical Music”