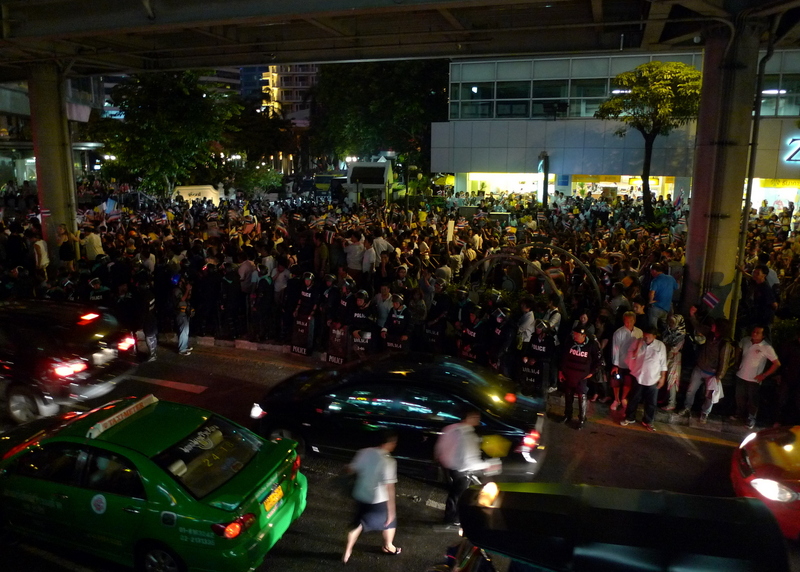 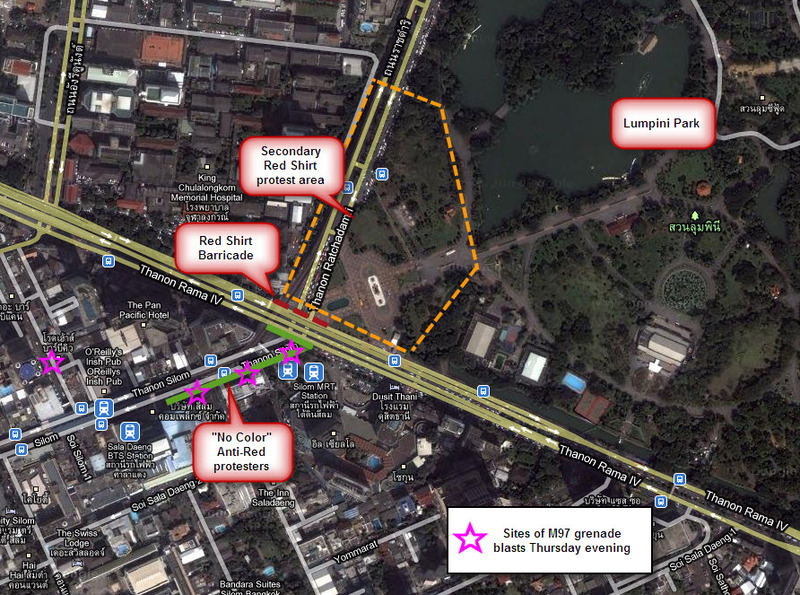 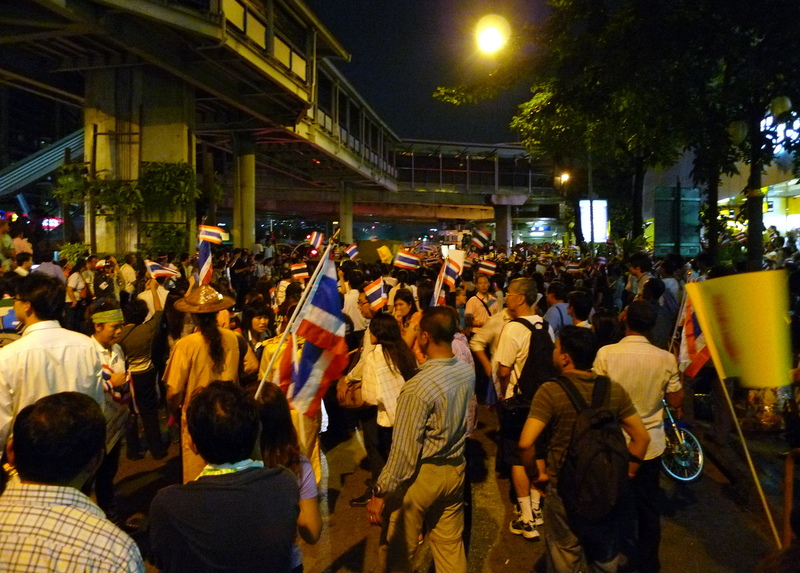 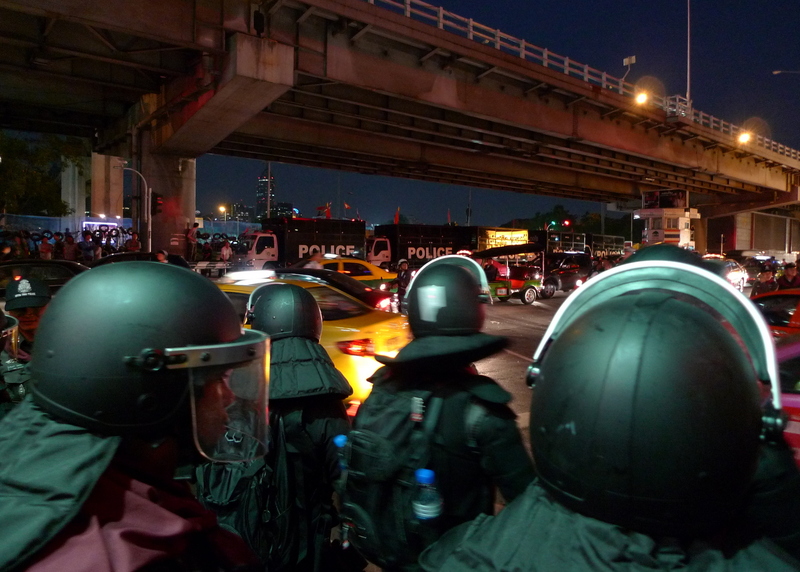 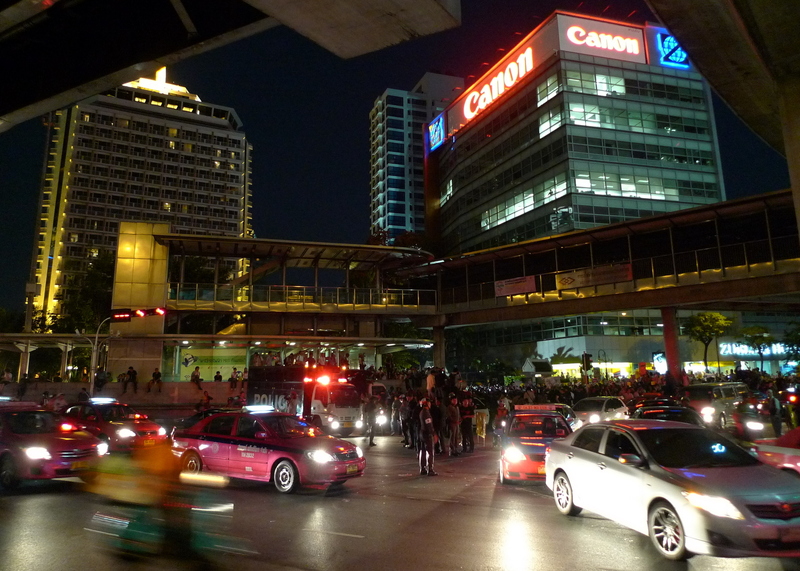 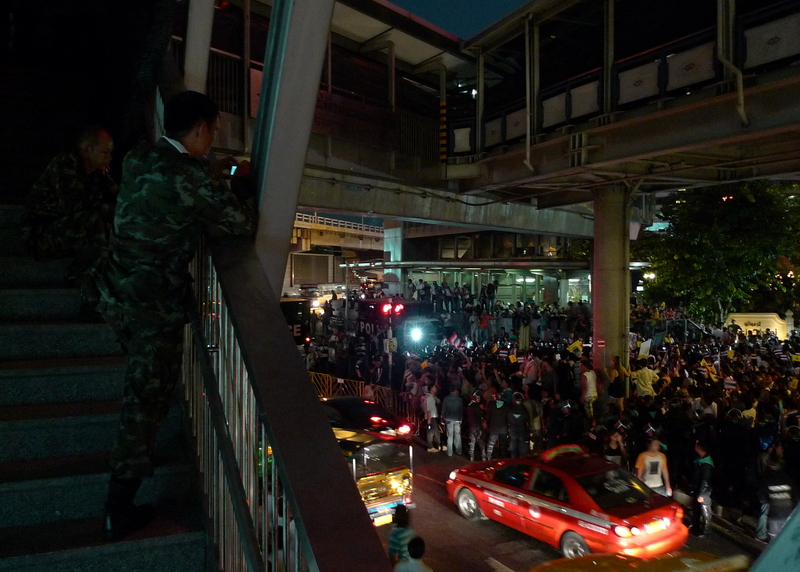 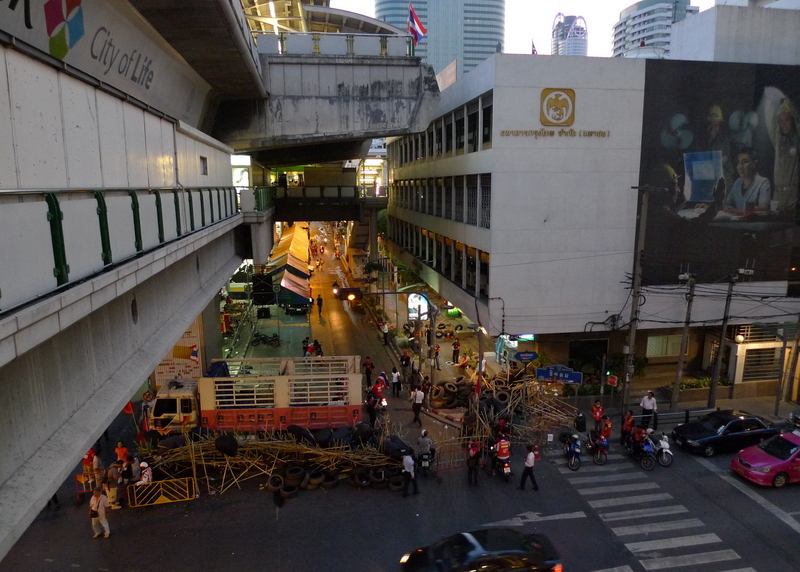 0 thoughts on “One Killed in Silom Grenade Blasts”