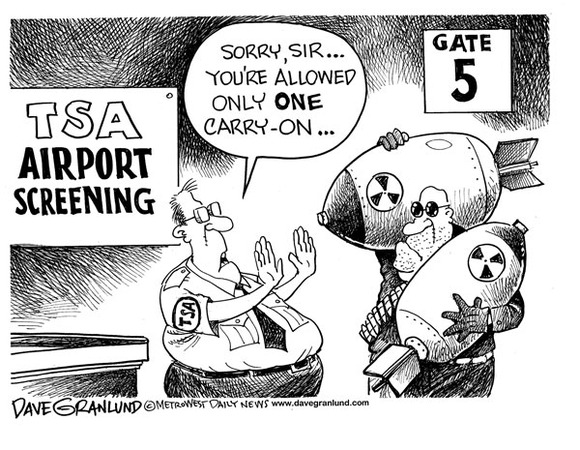 0 thoughts on “Screen Smarter, Not Harder”