After a fantastic dinner Saturday night and a late-night snack of caprese salad made from tomatoes fresh out of Bill and Alex’s garden (below), I packed my bags and caught a few hours of sleep before leaving LA for Kansas City.  Sadly, it was only a few hours.  Since I got to bed so late, I decided not to take a sleeping pill.  Two hours later, though, my jet-lagged self was awake and wouldn’t go back to sleep until an hour before sunrise.  There’s nothing like exhaustion to get you ready for a flight. 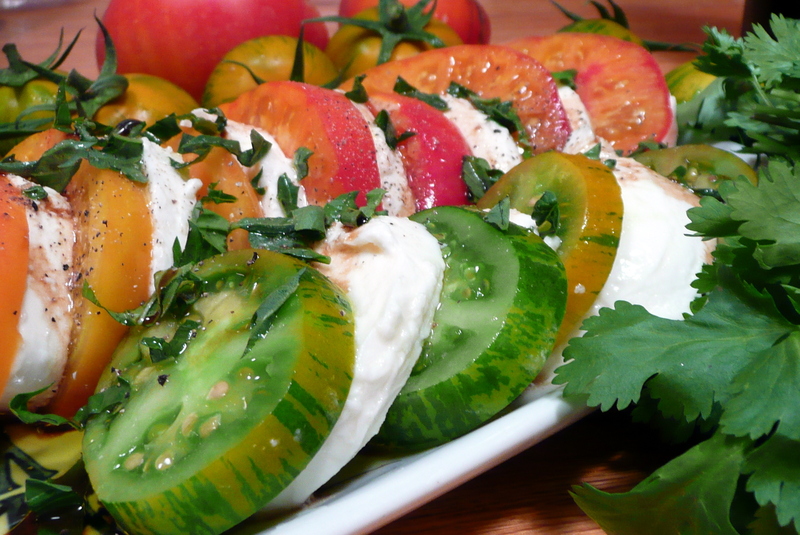 On the way to the airport, I followed William’s suggestion and stopped at the Manhattan Beach branch of Le Pain Quotidian, a Belgian bakery chain that had excellent croissants.  Really nice place, good food and friendly service.  Hoity-toity customers, though.  How many hybrids do you need in a square block?

The flight to Kansas City was uneventful.  Two pictures captured the change of environment quite distinctly.  I went from this: 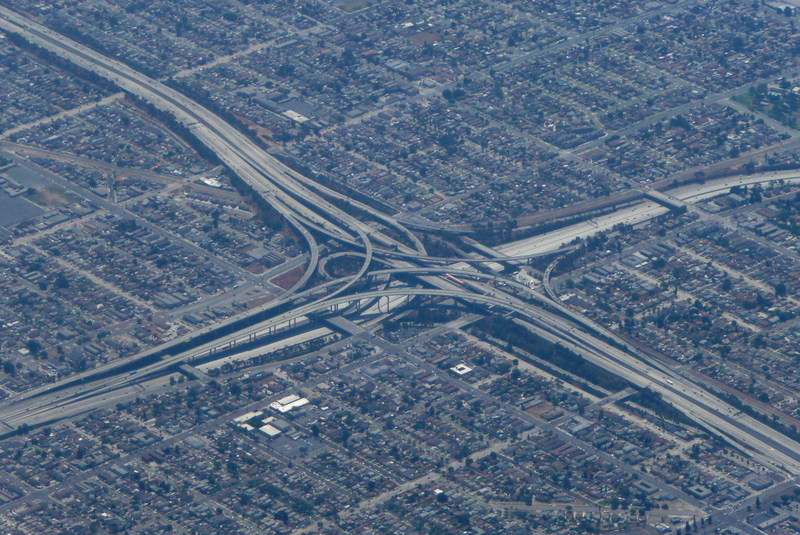 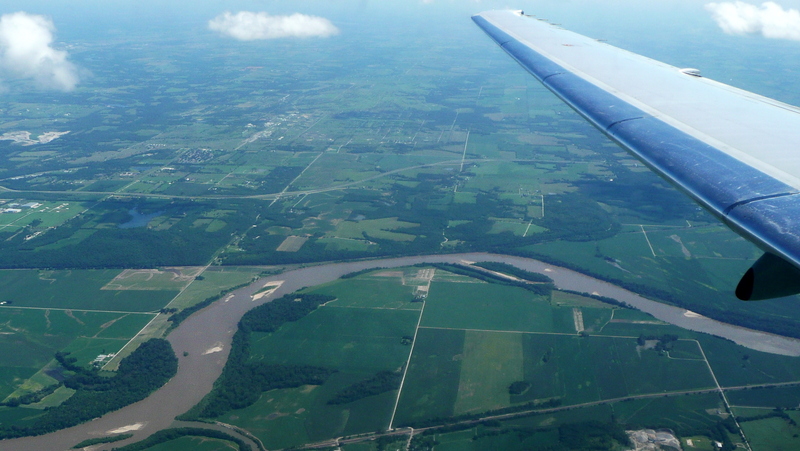 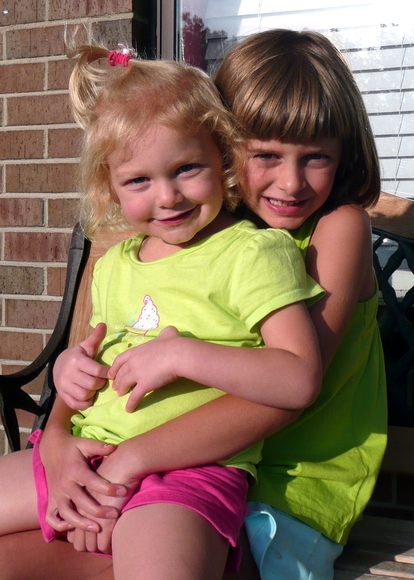 The first few days were spent mostly working, although now that Wednesday has come around I am transitioning into vacation mode.

Last night my sister and brother-in-law decided to go to the movies, leaving me in charge of my two nieces.  Instead of cooking at home, I decided to take them out to a Mexican restaurant, which my sister thought was an ambitious choice.

Left: a photo in front of the restaurant after the meal.

Everything went fine.  Seriously.  Everyone was well behaved… well enough, that is.  Ava ate with her characteristic pokiness.  One could see the three minutes between bites as healthy for digestion.  Eventually, though, meals were finished and we headed back home without any major catastrophes.

Before bedtime, instead of reading books, the girls asked to perform a play.  This was pretty much fifteen minutes of free-form dancing to the soundtrack of “Mama Mia”.  I have some video of this but will have to wait to upload it until Tawn brings the Mac with him to KC.

0 thoughts on “Trading Urbia for Suburbia”