A Village Called Versailles is a full-length documentary about the struggles and triumphs of the community of Vietnamese refuges in Versailles, located on the eastern bank of the Mississippi River just east of New Orleans. 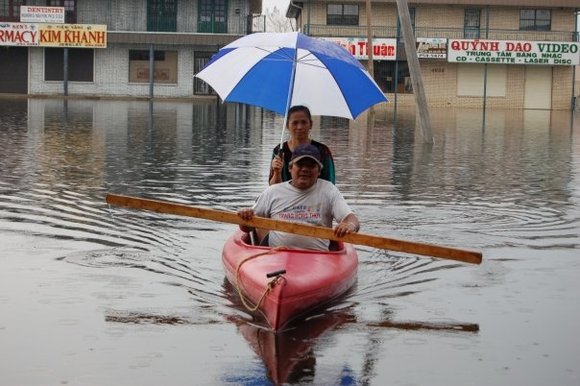 After Hurricane Katrina, Versailles residents impressively rose to the challenges by returning and rebuilding before most neighborhoods in New Orleans, only to have their homes threatened by a new government-imposed toxic landfill just two miles away. 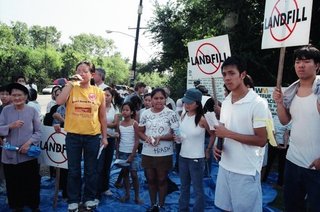 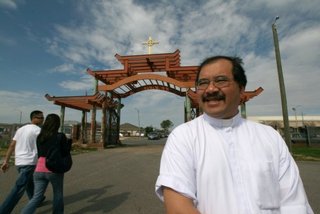 The film recounts the empowering story of how this community, who had already suffered so much in their lifetime, turned a devastating disaster into a catalyst for change and a chance for a better future.

The full-length version of A Village Called Versailles will have its first public screening at 3 pm on Saturday April 11 at the Vietnamese International Film Festival in Irvine, California.  It will be followed by a panel discussion.

Please tell your friends and family in and around Orange County to go see this powerful film. Ticket can be purchased online at the ViFF website.